Robnhood Tra Is “Trappin Worldwide” In His Latest Video 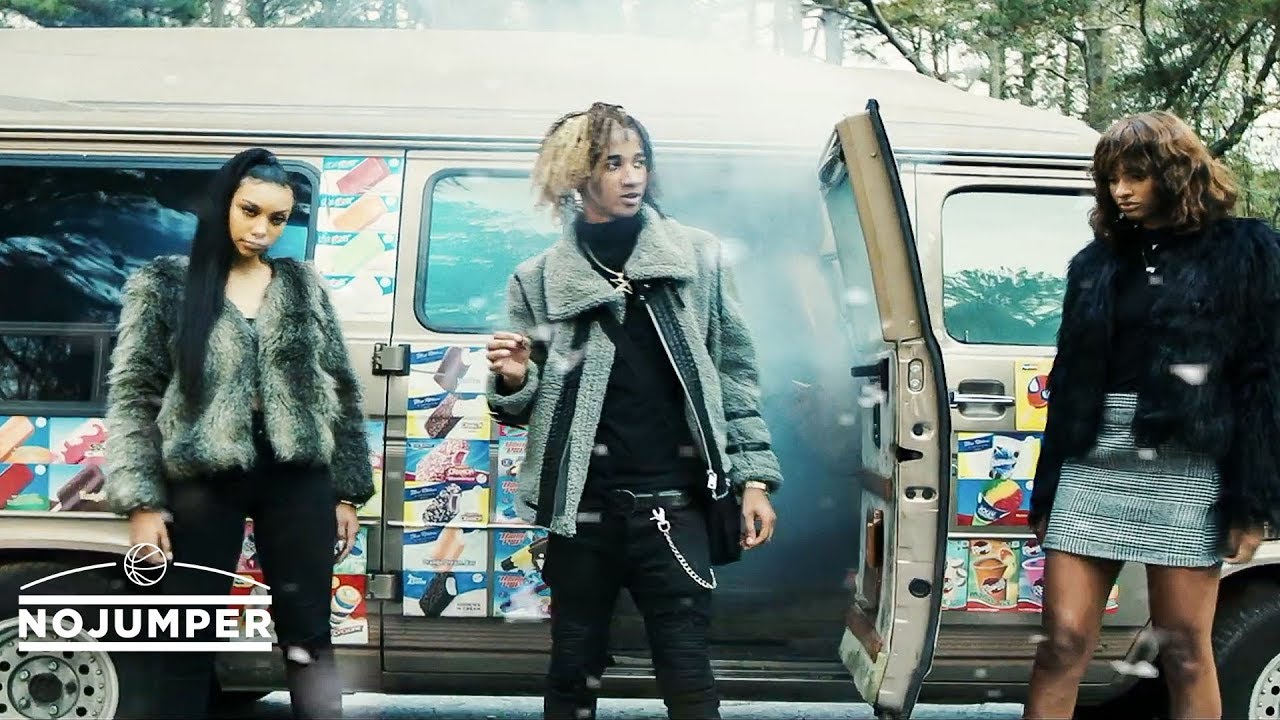 Rising Atlanta star Robnhood Tra is on a prowl. Being one of seventeen (yes, seventeen) children, the rapper’s name derives from a large abundance of responsibility he faced at a very early age. He thoroughly crowned the name “Robnhood” after a challenging and tough stage in his life where he stole from the rich to take care of the poor.

His new visual “Trappin Worldwide” solidifies his stamp in what will be (we hope) a long and successful music career. Follow the Atlanta spitter on IG to stay in tune with his latest updates. Also, be sure to peep the visual above and sound off in the comments!