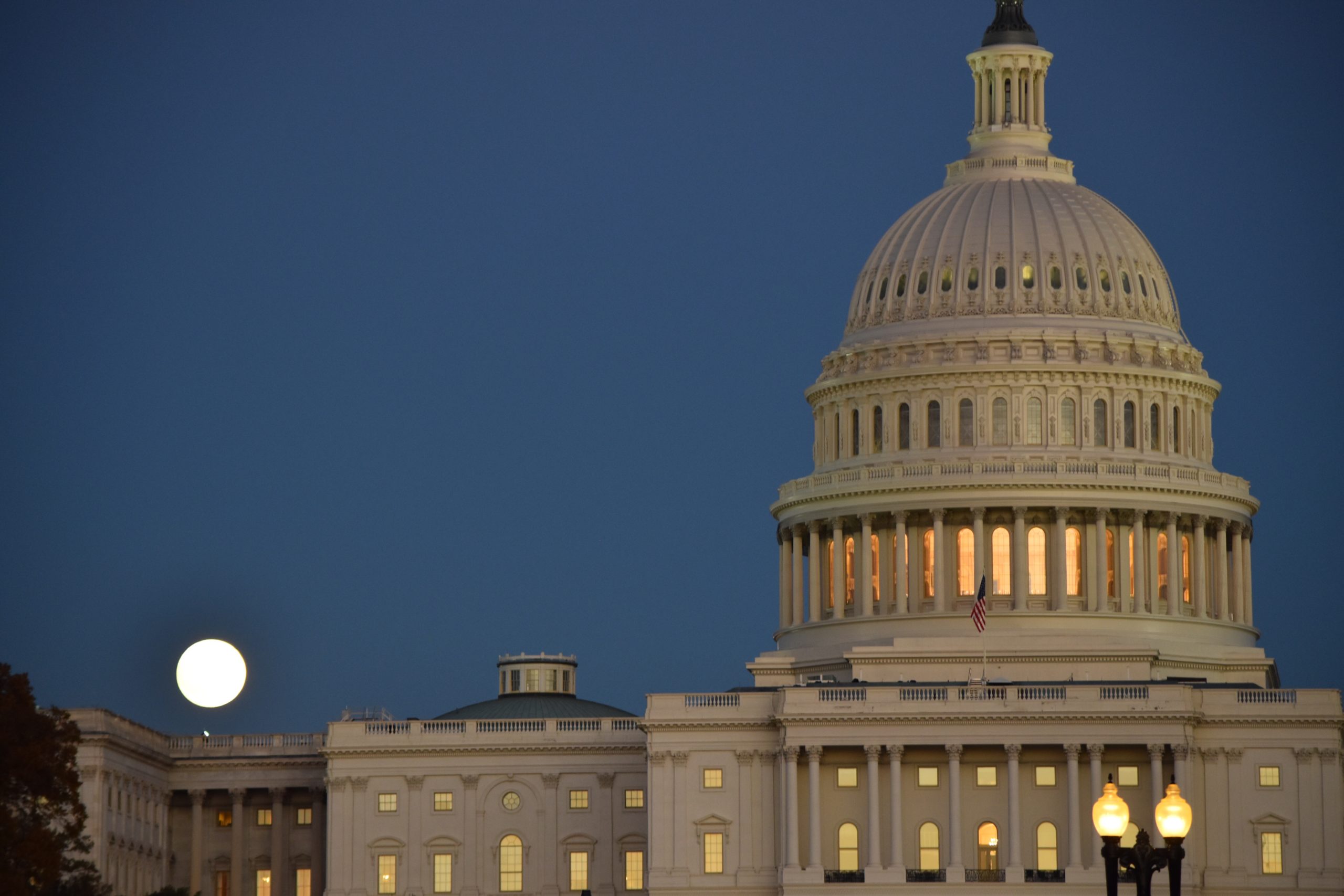 To the amazement of many, congress passed a resolution by unanimous consent on Thursday, during a time of unprecedented partisan division. Even more amazing was that the resolution took a step toward giving hip-hop music the long awaited recognition that it deserves as a true American art form when the Senate made history by making August 11 National Hip-Hop Celebration Day.

According to HipHopDX, many cities have recognized individual rappers with dedicated days, though the federal government has not. National Hip-Hop Appreciation Day joins other important 2021 legislation that seeks to recognize the history and achievements of the Black community, such as Juneteenth National Independence Day, a federal holiday commemorating the end of slavery in the United States. Though such legislation seems well intentioned, many would like to see efforts that help solve the problems facing new voter suppression laws and other discriminatory policies that are reminiscent of the Jim Crow era, as well. Never-the-less, the fact that hip-hop music and culture are being recognized to this degree is something to be celebrated.