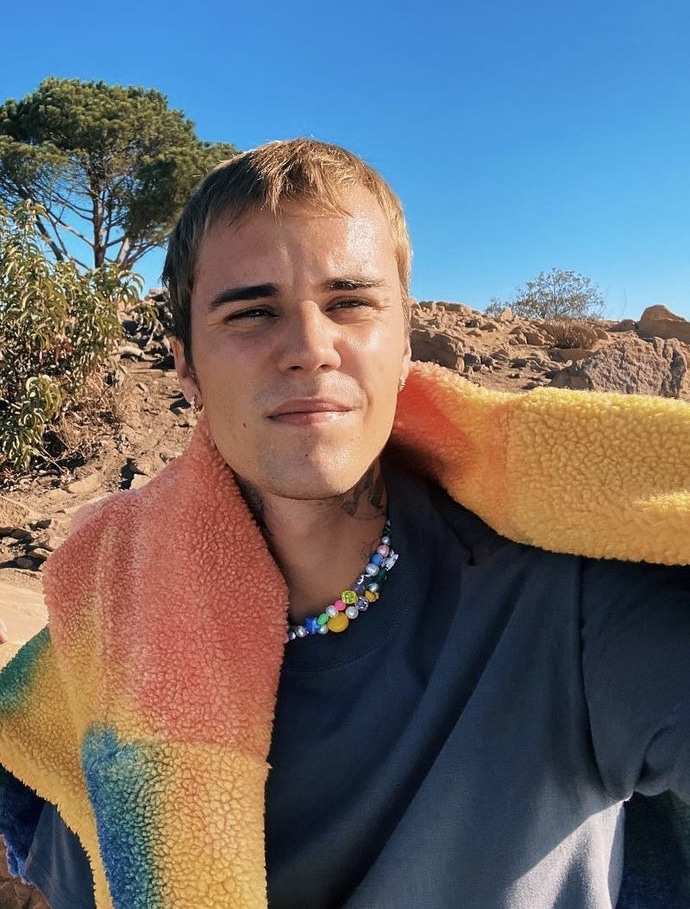 At 2:45 AM early this morning (Feb 12, 2022) four people including rapper Kodak Black were injured as the result of a shooting that occurred at a star-studded Justin Bieber afterparty, according to TMZ. Justin’s late night affair was hosted by the hotspot The Nice Guy and followed his performance in WeHo at the Pacific Design Center.

Drake, Kendall Jenner, Khloe Kardashain, Tobey Maguire and Leo Dicaprio were all in attendance, but it was when a fight broke out in the proximity of three famous rappers that the night took a turn for the worse. Reportedly, Lil Baby, Gunna and Kodak Black were seen casually enjoying themselves in the street in front of the club when a fight broke out. Kodak Black allegedly threw a punch in the melee, and gunshots are audible in a video provided by TMZ. Kodak was hit but is in stable condition.

TMZ also reports that law enforcement sources confirmed a total of 10 gunshots that either hit or superficially injured 4 individuals, all of whom were taken to the hospital. No arrests have been made and the shooters remain on the loose as countless Super Bowl parties are scheduled tonight on this historic weekend in Inglewood.

All of those injured in the shooting are in stable condition.