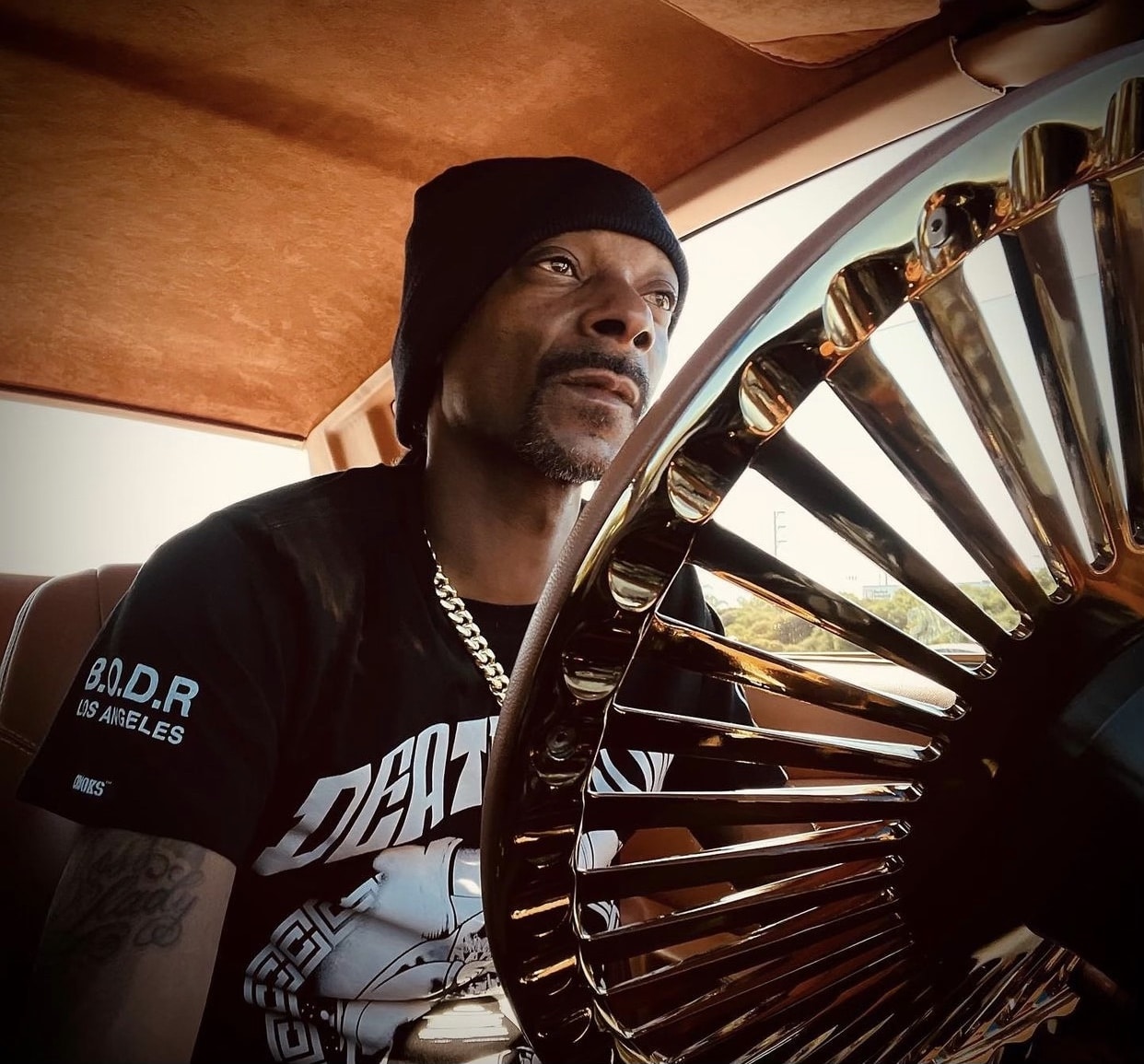 “I am thrilled and appreciative of the opportunity to acquire the iconic and culturally significant Death Row Records brand, which has immense untapped future value,” Snoop said. It feels good to have ownership of the label I was part of at the beginning of my career and as one of the founding members. This is an extremely meaningful moment for me. I would like to personally thank the teams at Blackstone, MNRK and especially David Kestnbaum, who worked collaboratively with me over several months to make this exciting homecoming a reality. I’m looking forward to building the next chapter of Death Row Records.”

Countless stars have emerged to congratulate Snoop, most notably Kanye West who posted his reaction to Instagram. “Snoop acquiring Deathrow is Black Future Month as F*ck!” he said.

Kanye has received some criticism from the black community for criticizing Black History Month in favor of what he calls Black Future Month. Regardless, it is a huge achievement for Snoop.