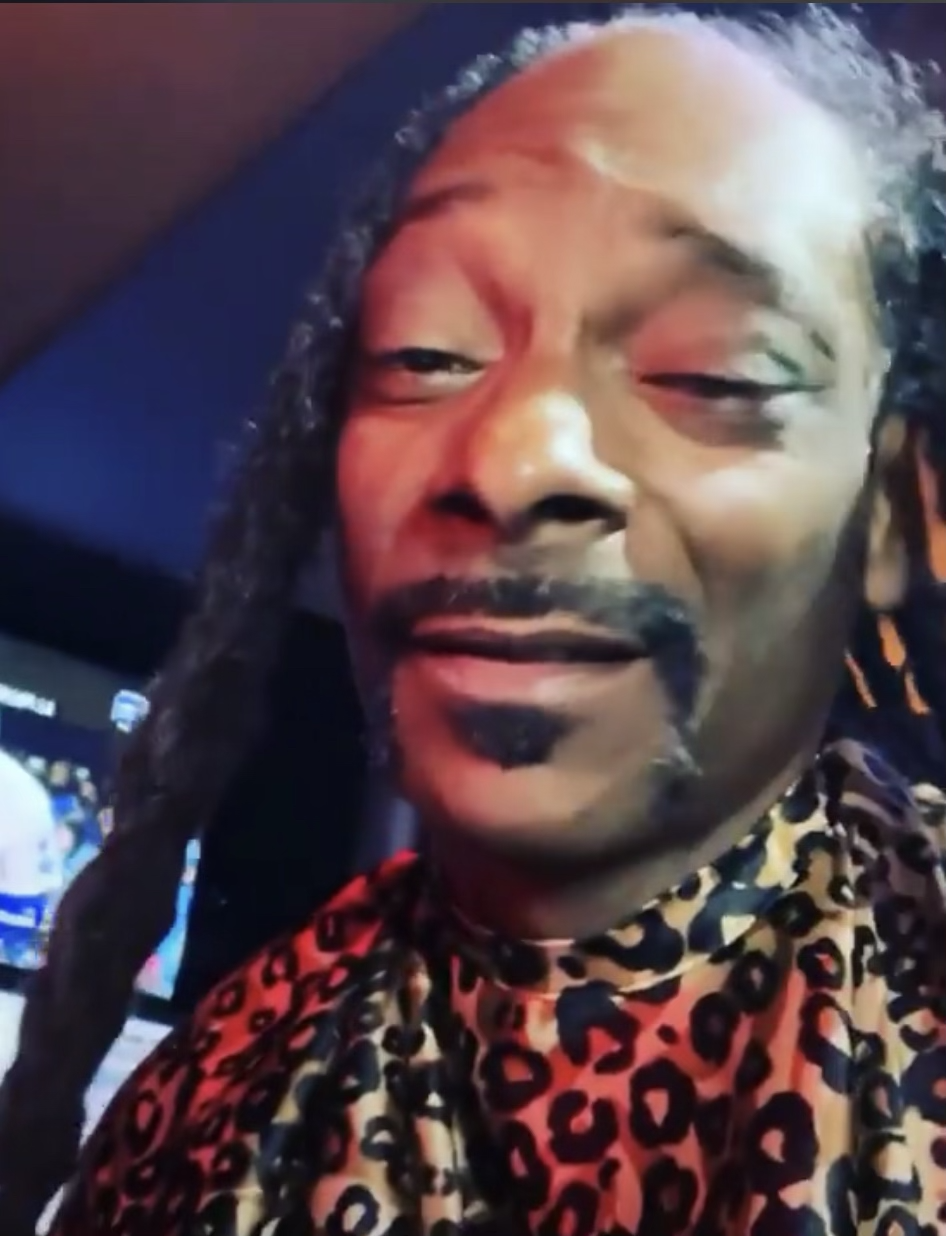 Snoop Dogg says that he is bringing “feeling” back to hip-hop with his self-led supergroup of rap old schoolers, Mount Westmore, which includes Ice Cube, E-40 and Too Short, according to KRON San Francisco.

“There is so much talent on this record, so many styles of music, it breaks the algorithm,” the Doggfather said in a statement. “Right now, the algorithm is telling us you have to rap this way, you have to sound this way, but they’re not telling you how it’s supposed to feel. My algorithm is going to give you a feeling, not a sound.”

Appropriately and in accordance with his statement, Mount Rushmore’s debut album will be titled, Snoop Dogg Presents the Algorithm, a record foreshadowed by the release of “Subwoofer,” a hard hitting single with a fantastical sci-fi video directed by Jesse Wellens and Sam Macaroni.

The video follows Mount Westmore as they explore the universe in a spaceship before landing on Planet Snoopiter, a wacky land of dogs in spacesuits and dancing aliens.

Snoop has never really disappeared from the public eye, but with this new album and his upcoming appearance at Super Bowl LVI’s halftime show, Snoop Dogg is reminding the world that he is more than a rap relic.