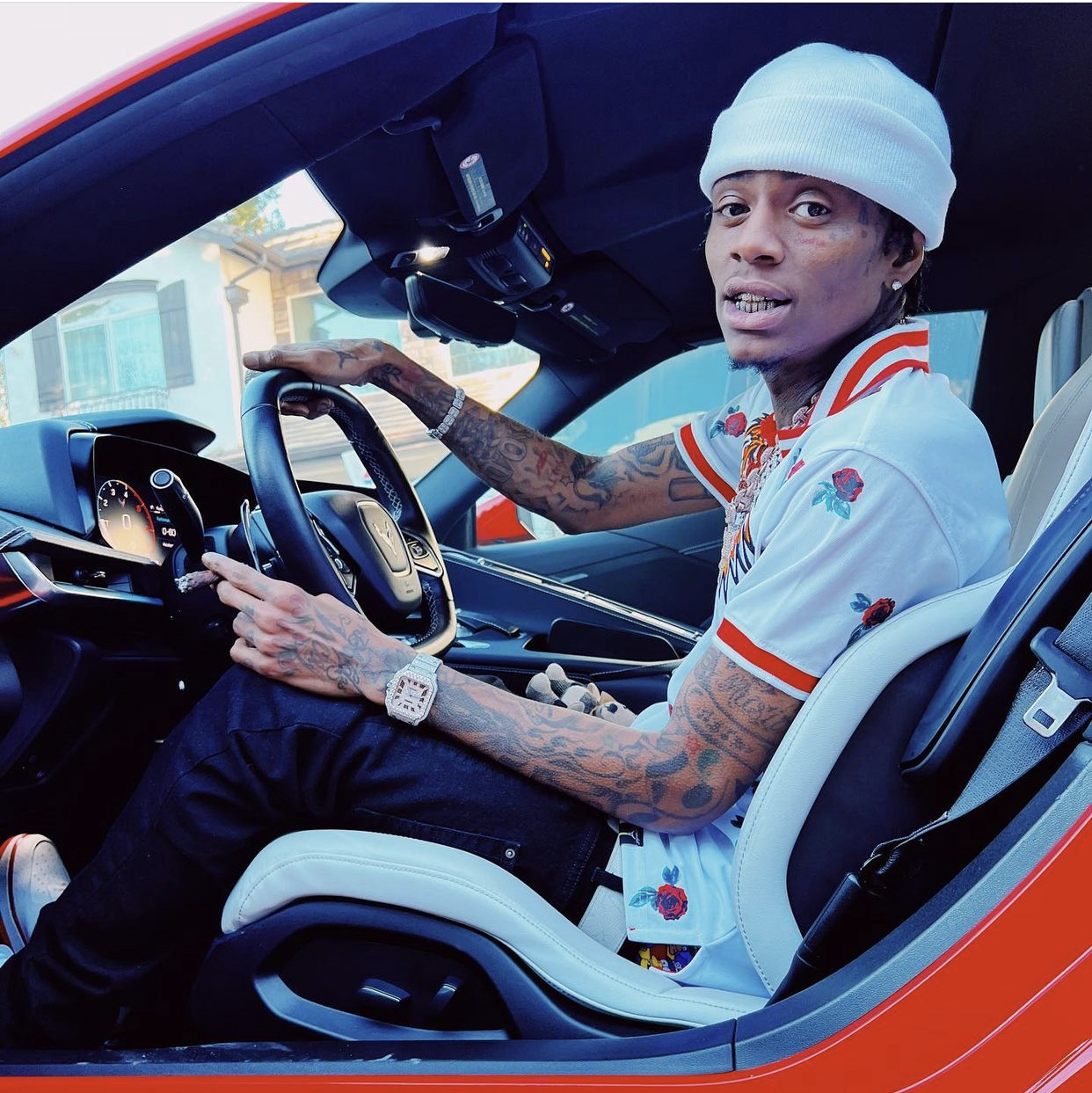 With a 2022 TV show arriving on the 21st of this month (January), Soulja Boy says that he is not merely transitioning into a self-proclaimed acting career, but the rap star is taking it to the extreme, announcing an end to his lucrative rap career, according to the New York Post. “I’m an actor now,” said Soulja on Instagram Live, shocking the rap star’s many fans across social media.

The 31-year-old rapper/actor dropped the bombshell while promoting the upcoming series “Being Draco” on Revolt TV, something that he thanked P. Diddy for assisting. “Shout out to P. Diddy” he said.

It is unclear exactly why becoming an actor necessitates Soulja Boy calling it a wrap on rap, but he did say that he made peace with his previous rap beefs, presumably giving him the closure that he needed to call it quits. “I ain’t got no smoke, no problems, no nothin,” he said. “All I’m doing is TV and movies.”

Recently, Soulja’s most famous rap beef was with Kanye West who failed to give Soulja Boy a feature on Donda, later calling his contribution “trash.” Though Soulja did not address this beef directly, it is curious whether or not Kanye inadvertently contributed to Soulja Boy’s recent decision.