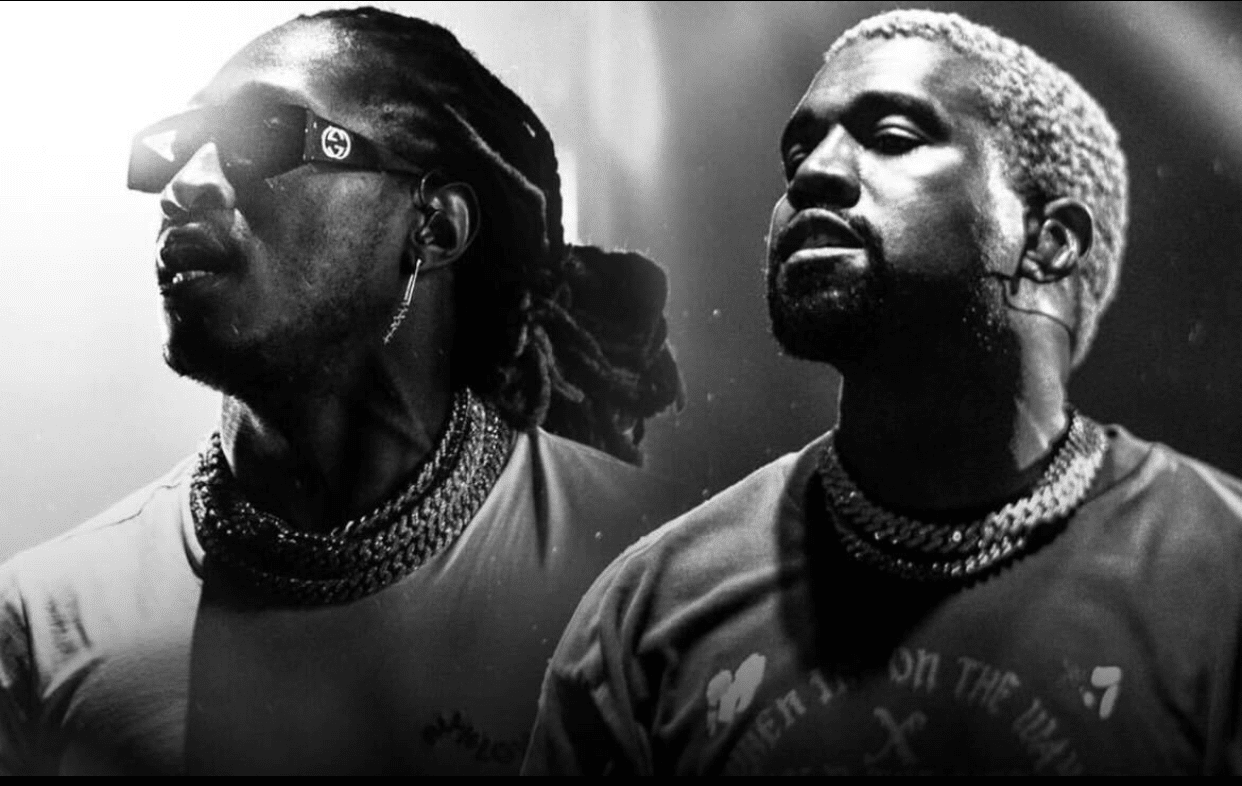 Rolling Loud California was gifted one of the latter (capital G) by headliner Future in the middle of his set on Sunday (December 12). Fans went crazy when the Atlanta rapper introduced none other than Kanye West!

For all extensive purposes, Kanye stole the stage for 4 consecutive songs though Future never left the stage. West busted energetically onto the stage with “Can’t Tell Me Nothing” from Graduation – his first of the night. Ye followed that up with 3 Donda tracks before all-out collaborating with Future on “F#ck Up Some Commas” in which Yeezy spits a first-verse freestyle that had Future smiling from ear to ear.

Kanye stuck around for the rest of Future’s set which included “Way Too Sexy,” though he let Future take back the driver’s seat for the remainder. Check out the entire show on YouTube.