T.I. Snaps On TMZ for Stating That Cocaine Use Was The Cause of His Sister’s Death 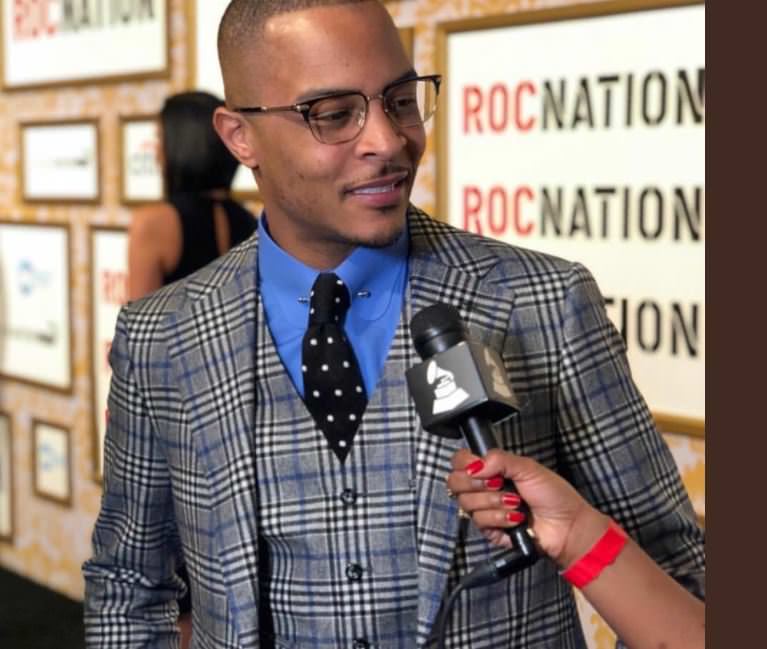 Home » News » T.I. Snaps On TMZ for Stating That Cocaine Use Was The Cause of His Sister’s Death

Earlier today TMZ reported that the death of Atlanta rapper T.I.’s sister Precious Harris was caused by a combination of cocaine use and high blood pressure based off the Medical Examiner’s official findings. The Harris family obviously were hurt and furious once they caught wind of what was said by TMZ. The self-claimed King of the South and younger brother of Precious went on Instagram Live to shares his feelings about what TMZ had done and asked for his followers to boycott the news website for disgracing his late sister’s name.

TMZ, later on, retracted their statement, claiming that it was wrong and inappropriate on their part for reporting the cause of her death and acknowledged that the Harris family had every right to be upset with them. They even went on to create a eulogy for Precious in hopes to apologizes, show their sincerity and honor her legacy instead of smearing it.