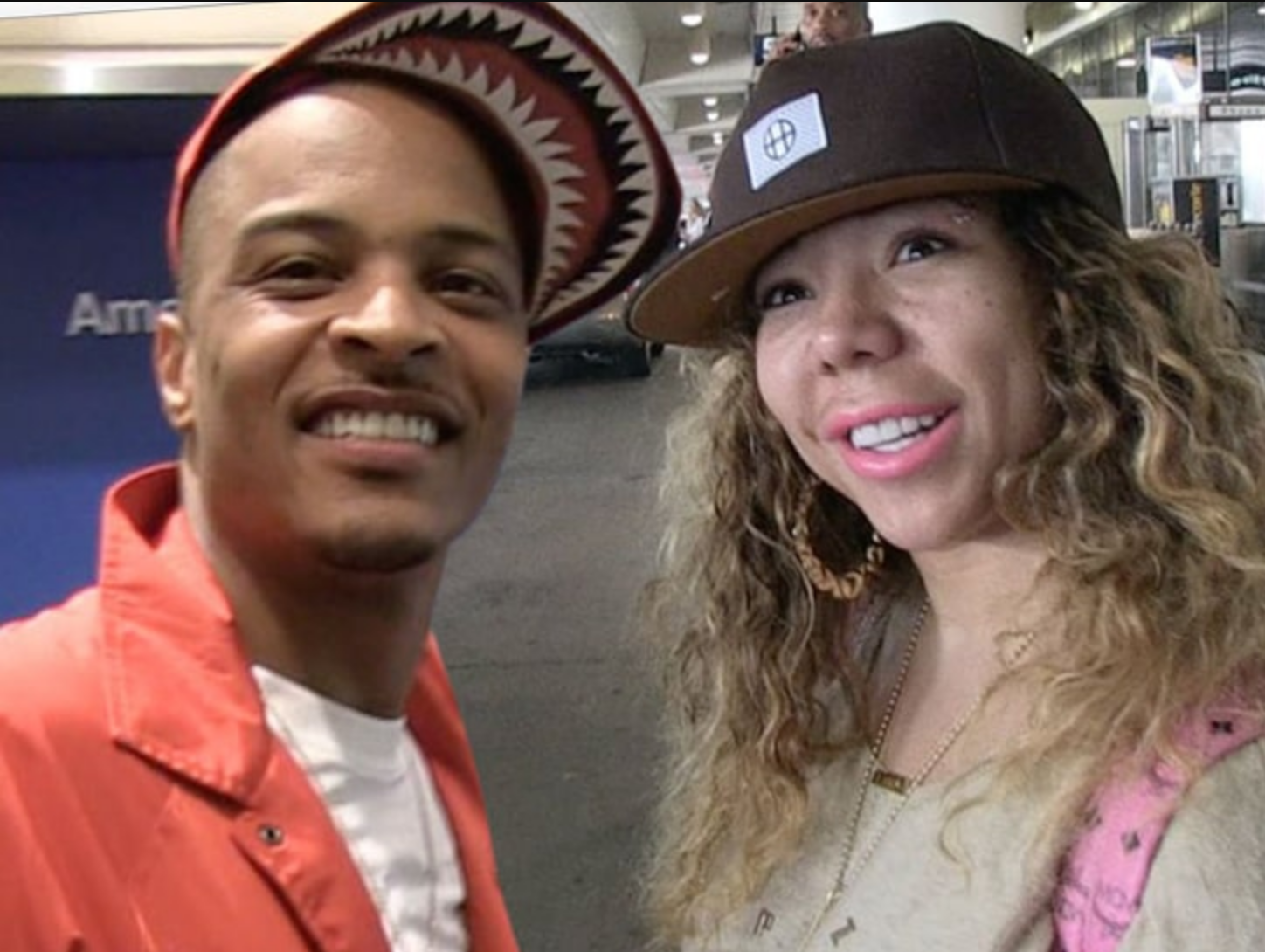 Over the past couple of days, major allegations made against T.I and Tiny are not being overlooked. The scandal made national headlines on Thursday after Sabrina Peterson accused T.I. of putting a gun to her head and posted more than 30 other victim accounts to her story. The messages described instances of sexual abuse and assault and included claims that T.I. and Tiny required women to take drugs before entering their home.

The response lead Sabrina to reveal more alleged victims, who claim to have been sexually abused by T.I. and TIny. She posted more than 30 detailed accounts on her Instagram Story from women who claimed T.I. and Tiny force-fed them drugs and then had sex with them. Some said they lost consciousness while with T.I. and Tiny, or woke up without remembering the previous night.

They have now released a statement on the matter:

“Mr. and Mrs. Harris want to be on record and more importantly want the public to know they emphatically deny in the strongest way possible the egregiously appalling allegations being made against them by Sabrina Peterson. The Harrises have had difficulty with this woman for well over a decade. They are taking this matter very seriously.”

T.I. responded to the allegations in a video on Friday:

Sabrina continues to defend her stance saying, “The sad part about being a woman & BEING A BLACK WOMAN IS THIS! The public PRAISES OUR PREDATORS. @troubleman31 you PUT A GUN TO MY HEAD IN FRONT OF CHILDREN & I NEVER CALLED THE POLICE ON YOU! But for years you have painted me as the VILLAIN”

Tiny responded to the allegations saying, “Hold up…So you want your abuser to train your sons? He was just uncle 2 years ago…now when did you say my husband assaulted you? Did you change your mind or change it back? What’s up wit you today Pooh? I’m confused 🤷🏽‍♀️ Stop Harassing My Family.”

Peterson seemingly responded to T.I. and Tiny’s denial on Friday via Instagram by offering to take a lie detector test. She then posted to her Instagram story revealing that she had passed the test with flying colors.