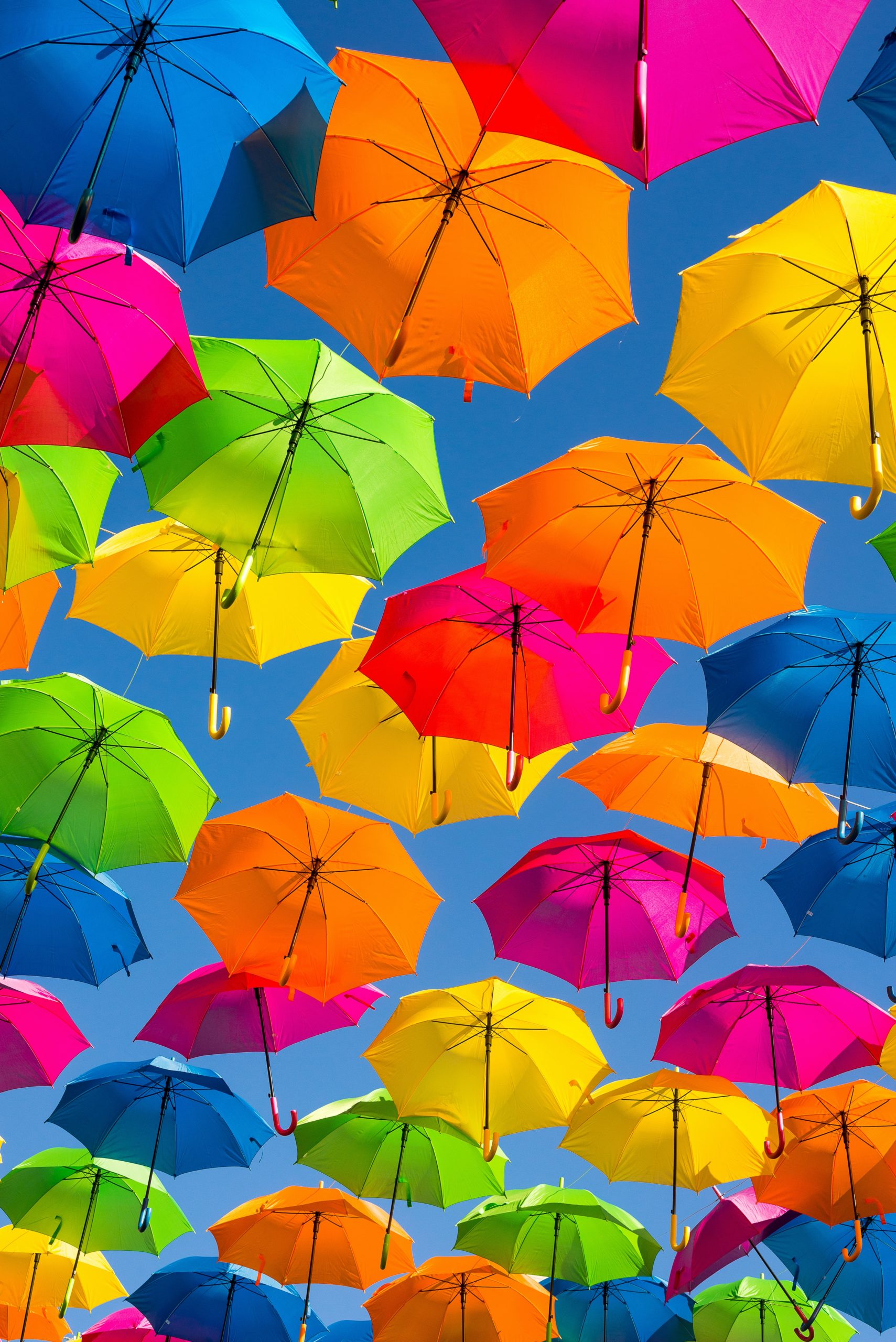 Nobody was ready for the early release of the eccentric rainbow-haired rapper, as soon as he went live on Instagram, setting new records while also straightening out the one currently playing. There is no doubt that Tekashi69 has been involved in non-stop controversy, before, during, and after his shortened incarceration. With the “King” of New York back in his city, it will be interesting to see how 6ix9ine continues to stir up the pot as he makes some big moves from in-home incarceration. Let’s take a look.

On Friday, May 8th around 1:20 Pacific Time, the recently released rapper set some new records as he live-streamed a rant from his house while still serving time. A total of two million viewers were actively listening and watching as 6ix9ine opened the scene with the song Bad Boys, swinging a pair of handcuffs and ranted on about being a rat and still doing more numbers than other rappers. This is proof of just how valuable social media is to the entertainment industry and how crucial it is for rappers to communicate with their fans.

New York was lit up with color as a billboard advertisement of the rainbow, haired, and clothing wearing rapper displayed him in his element on a giant screen in Times Square. Marketing himself, standing in the middle of Times Square. The billboard was a promotion of his new single GOOBA and the youtube video had over 20 million views in less than 24 hours. The track features 6ix9ines trademark aggressive rapping style and the video is very colorful, energetic, consists of twerking, and features an adorable white and black spotted puppy.

The video for GOOBA had over 20 million views on youtube in less than 12 hours! Showing just how many people can’t resist to see the latest antics of Tekashi 6ix9ine. As he exclaimed in his Instagram live video, “you should be mad” that a rat who just got out is doing more numbers than most of the artists that have dropped new music and videos. The timing of all of these moves seems to be working out well with everyone stuck at home and with plenty of time to search up and instantly entertain themselves. It is safe to say that most rap artists’ videos will never reach that many views and this is proof of the influence and strong impact he has on fans with the vibes evoked in his music. The fact that a rat is pulling better numbers is definitely a sign that this is just Tekashi 6ix9ine starting up and there is much more to come.

Tekashi apologizes to fans for “singing like a bird” to the feds and cooperating with authorities to get out early and serve his sentence from home. 6ix9ine questions the street code as the people he ratted on were having sexual relations with the mother of his child, plotting to kidnap his mother and attempting to take his life. He asks what he did wrong if the people he snitched on were disloyal to him in the first place. This whole situation seems to have infuriated the 24-year-old rapper and fired him up.

Meek Mill took to social media to address 6ix9ine and tell him that the only thing he should be saying Instagram is sorry to all of the people he snitched, hurt, and stepped on along the way. Meek goes further as to mention that the late Nipsey Hustle was allegedly killed by Eric Holder, a man also known for snitching, and that apparently is the reason he was out on the streets in the first place because he snitched. Meek is putting his opinion out there that “once a snitch always a snitch” applies directly to Tekashi 6ix9ine and that the act cannot be trusted.

The judge on 6ix9ines case was nice enough to let him finish out his prison sentence at home, with an ankle monitor on for his cooperation leading to at least two other individuals indicted for serious charges that carry life sentences. Tekashi even flexed his ankle monitor in his new video GOOBA that is currently breaking the internet and continues to stack up views overnight.

At the age of 24, Tekashi 6ix 9ine is proclaiming that he is a legend for the way he went out, snitched, and came back with such ferocity like a calculated strike. What a comeback. The rapper exclaims that he was counted out and doubted by so many people and they’re so mad that he’s back and making big moves right off the bat. It’s about time we saw some real action and excitement and wow did Tekashi 6ix9ine bring it.

These two have had a very interesting relationship over the past few years during which all of the wild antics have transpired. Akademics got involved with 6ix9ine as a fan during the beginning of his rapid rise to fame. His original purpose was to engage with the rapper as a fan and they both rose to gain more fame. Tekashi is obviously hungry for more attracting all of the attention, good and bad. You can tune in to the new Snapchat story VS The World featuring all of the details and truth behind everything that went down.

It’s all about the views and 6ix9ine broke records with his new hit video GOOBA. The record he broke was most-watched hip hop video in a 24-hour period pulling in 43 million, beating the previous record-holder Eminem and his diss track to MGK Kill Shot, who’s video that dropped in 2018 had over 38 million viewers. The video also has over three million likes and only four hundred thousand dislikes, so for the most part people like what they are seeing.