The Legend of Lil Baby Continues 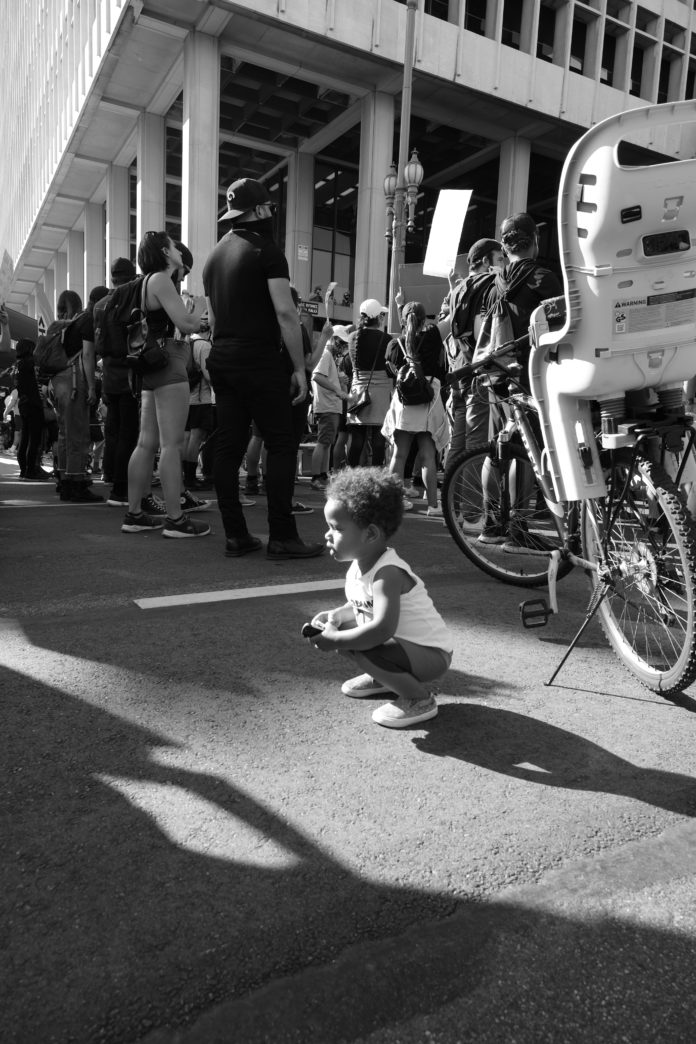 “Lil Baby going legend right in front of our eyes!”

This was the way Meek Mill described Atlanta’s new native son, Lil Baby. The hip hop star has made waves in the music world and in the political realm with a new hit song that effectively doubles as a protest jam. The song is aptly titled “The Bigger Picture” and does well to live up to its name.

The song begins with an intro that incorporates audio clips from news segments covering the protests, followed by the famous Black Lives Matter chant, “I Can’t Breathe”. On the heels of this, a trap high hat hits at breakneck pace. Lil Baby skips across the track in phaseless fashion, rolling word after word in autotune. The effect creates a sense of urgency that further amplifies the underlying message of the song. But what does the heavy lifting in this song is Lil Baby’s lyricism.

The Atlanta rapper has always shown a penchant for being a storyteller. His narrative style is in the most direct of ways. He expresses himself in a manner that conveys a seriousness that only comes with a hard exterior. His writing on the track perfectly encapsulates the emotional state of the protests and the feelings of frustration with a wildly complex problem.

The song is wildly dense as each verse has lines that are potent and meaningful. The hook of the song hits the nose on the head and could be a slogan for the movement. Lil Baby rhymes:

“I can’t lie like I don’t rap about killing and dope, but I’m telling my youngins to vote. I did what I did ’cause I didn’t have no choice or no hope, I was forced to just jump in and go. This bulls—- is all that we know, but it’s time for a change.”

Lil Baby was seen leading protests while riding his bike in his hometown of Atlanta. Also, some of the proceeds from the song are to be given to the National Association of Black Journalists, the legal team for Breonna Taylor’s case, The Bail Project, and Black Lives Matter according to Lil Baby’s Instagram. The rapper was also commended by Atlanta’s Mayor for his activism in the protests. Atlanta in particular has been rocked by significant unrest as police officers in the city have been filmed engaging in further police brutality. It is this context that furthers the importance of Lil Baby’s work. These acts display his commitment to the bigger picture as it has always been bigger than music for the Atlanta rapper.