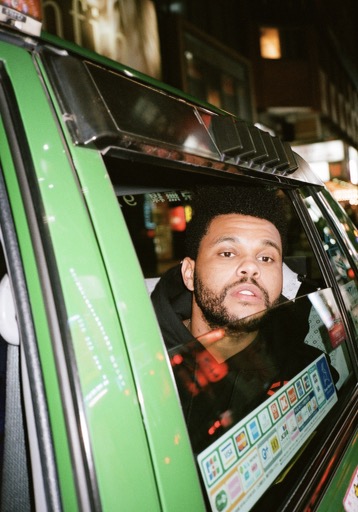 The Wall Street Journal reported yesterday (August 19) that R&B star Abel Tesfaye, better known as The Weeknd, bought a $70 million Bel Air mansion from unsuspecting sellers Reinout and Danielle Oerlemans. Mr. Oerlemans, who made his fortune as a Dutch media entrepreneur, had recently renovated the couple’s 33,000-square-foot mansion that sits on 1.6 acres, has nine bedrooms, a multifunctional sports complex, a spa, a hammam (or Islamic inspired steam bath), an indoor pool, an outdoor pool with a waterfall, a gym, a music studio and a movie theater.

The modern, lavish mansion, dramatic in its style in finishings, was not for sale until real-estate agents Rayni and Branden Williams approached the Oerlemans about showing it to Tesfaye because they thought it was a perfect fit for the singer. Though the couple originally resisted, they eventually came around and sold the home in an off-market deal, creating the largest sale of any home in Los Angeles in 2021.

The large purchase makes sense considering the extremely successful 2021 that The Weeknd has enjoyed. On top of other past achievements, Tesfaye released The Highlights this year which debuted at number two on the US Billboard 200. He also performed at the Super Bowl halftime show and invested in the Chicago-based company Songrinch. The Weeknd is expected to release his fifth studio album soon featuring the single “Take My Breath,” which debuted at number 6 on the Billboard Hot 100 this week, according to HipHopDX.