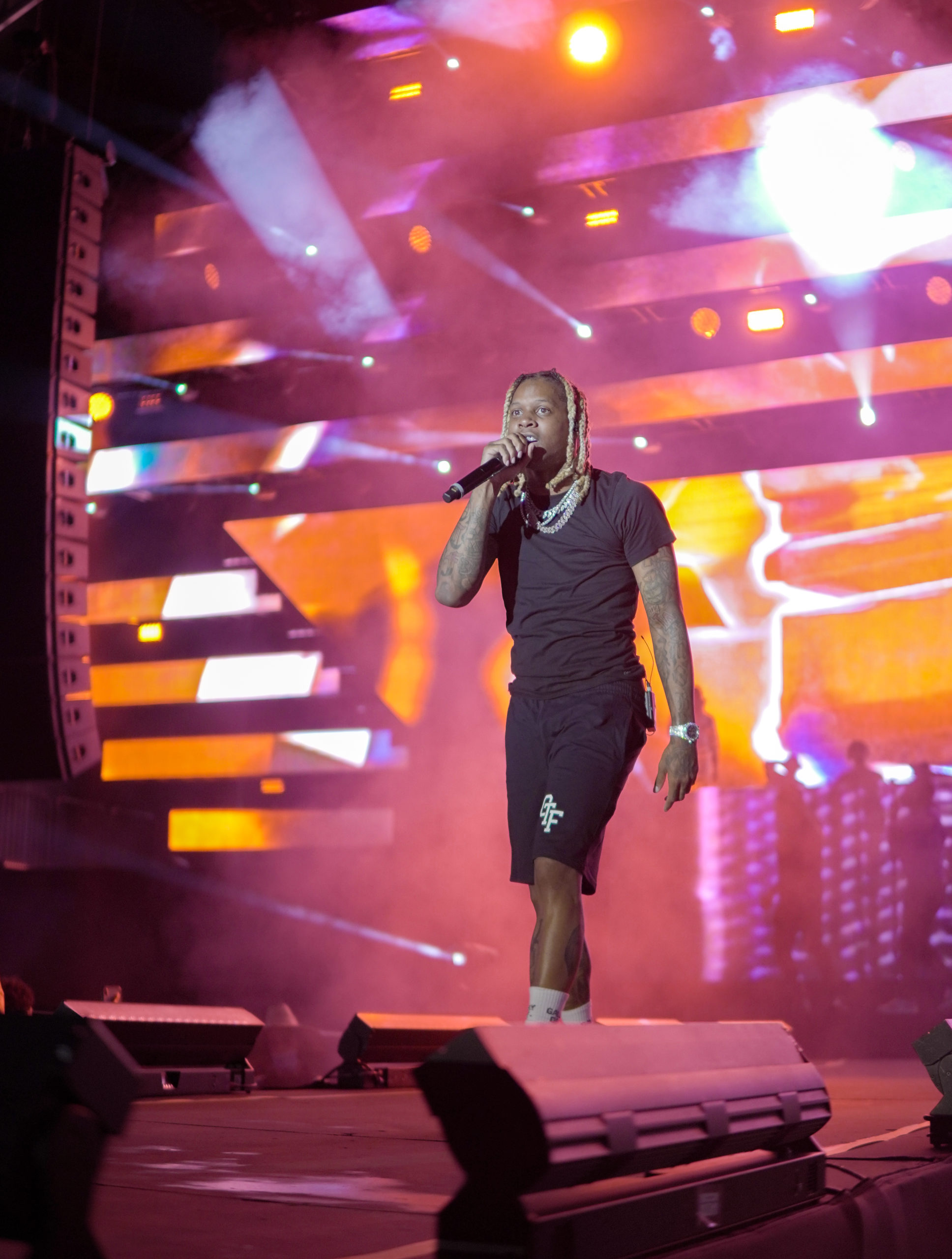 In April, the late Pop Smoke won the Top Billboard 200 Album award for Shoot for the Stars, Aim for the Moon at the Billboard Music Awards which is not surprising after the album was such a huge success, hitting number one on the chart. Then Pop Smoke made history, debuting his second posthumous album Faith (2021) at number one as well. Alongside Pop, a few other rappers have had great success this year, here’s the top ten rappers to enter the 2021 Billboard charts:

Young Thug had a monster year as it seemed everybody wanted a feature. Additionally, his collaboration with Gunna on the compilation album Slime Language 2 put the rapper in a three-way tie on our Billboard Top Ten list.

The success of the J Cole’s The Offseason and a few collaborations with the likes of Lil Baby, Bas and Lil TJay launched this rap icon headfirst into the middle of this elite pack in 2021.

The third rapper on our list to share the #7 three-way tie is the California rapper Tyler, The Creator. Everybody from DJ Drama to Lil Wayne was eager to be featured on this rapper’s songs in 2021, 13 of which entered this exclusive Billboard club.

Rod Wave’s “Tombstone” peaked at #26 on the Billboard Top 200 on April 9, 2021, but the rapper who made himself famous by going viral on YouTube and TikTok in 2019 put up an impressive 19 more entries to make him number 6 on our list.

Chicago rapper Polo G who rose to fame in 2018, dropped a massive 21 entries in 2021. Nicki Minaj, DaBaby, Rod Wave, Lil Durk, Lil Tecca and Money Bag Yo all collaborated with the rising star this year.

If we learned anything in 2021, it was that Kanye West is as relevant as he has ever been. Ye’s album Donda has been wildly popular with numerous singles that added to his 25 hits in 2021. The non-traditional album, whose many tracks may not fit within the common confines of the pop lexicon, made many hits regardless.

Unless you live under a rock, you know that Lil Baby has arrived. This Atlanta rapper kept his success from 2020 spilling over into 2021, giving Baby a whopping 30 entries on this list. His collaboration album with Lil Durk Voice of Heroes was extremely successful peaking at number 21 on the Billboard Hot 100.

Drake proved in 2021 that he is still capable of staying at the front of the pack on our list. Whether or not the reviews for his album Certified Lover Boy were mixed or not, the album broke Apple Music and Spotify streaming records for a single day and contributed to 32 entries on Billboard.

Beating the number two artist by a full 5 entries is the flaming hot Lil Durk. Considering that the young rapper entered the Billboard Hot 100 for the first time in 2020 with “Viral Moment,” dropping an astounding 37 entries in 2021 is almost unbelievable. Lil Durk came out hot and continues to impress.