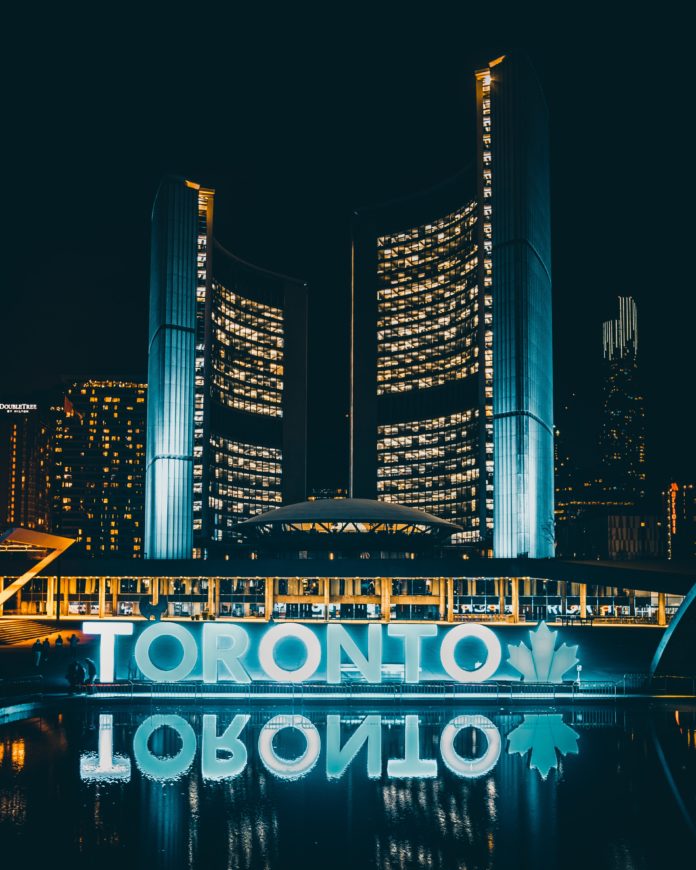 In hip hop, braggadocio is an art form. Every rapper resorts to boastful punchlines and clever quips in their music. Sometimes, the entirety of a song is composed of such brags. It is a trademark of hip hop music. No matter the subject, hip hop artists will brag about their capacity; perhaps it is the ability to acquire the attention of another gender, or the ability to rap well. What they nearly always touch on is how much money they have – whether true or not.  These lines typically describe tall stacks of cash or sleeping on beds of money.

Rarely do these artists express their interest in donating any of their money, but that is exactly what Toronto’s own, Drake and The Weeknd are doing. The two artists are contributing huge amounts of money, $100,000 and $500,000, respectively. Their very large donations will go to organizations fighting for equality.

The 6th rapper contributed his donation to National Bail Out. The Weeknd’s donations will be split between Black Lives Matter Global Network, Colin Kaepernick’s Know Your Rights Camp and National Bail Out. Weeknd’s post encouraged continued support for the organizations advocating change and urged anyone to give what they can.

The Weeknd then posted a challenge:

To my fellow respected industry partners and execs- no one profits off of black music more than the labels and streaming services. I gave yesterday and I urge you to go big and public with yours this week.

On the other end of the spectrum, creator of OFF-WHITE and  Louis Vuitton Men’s Art Director Virgil Abloh faced significant criticism for having posted a receipt for a donation of his own. The amount was what caused the controversy. He posted a receipt for a $50 donation. He was thrashed about online for posting a contribution of such little value, considering how expensive his clothing lines are.

Not long after, his and friends’ stores were vandalized and looted, and he took to Twitter to express his frustration. He was thereafter criticized further.

The designer has deleted the comments and since apologized, revealing that he has “donated $20,500 to bail funds and other causes related to the movement… I was on the fence about publicizing total dollar amounts because I didn’t want to look like I’m glorifying only higher amounts or that I want to be applauded for it. If you know me, you know that’s not me.”