Tory Lanez Says He is Not in Jail 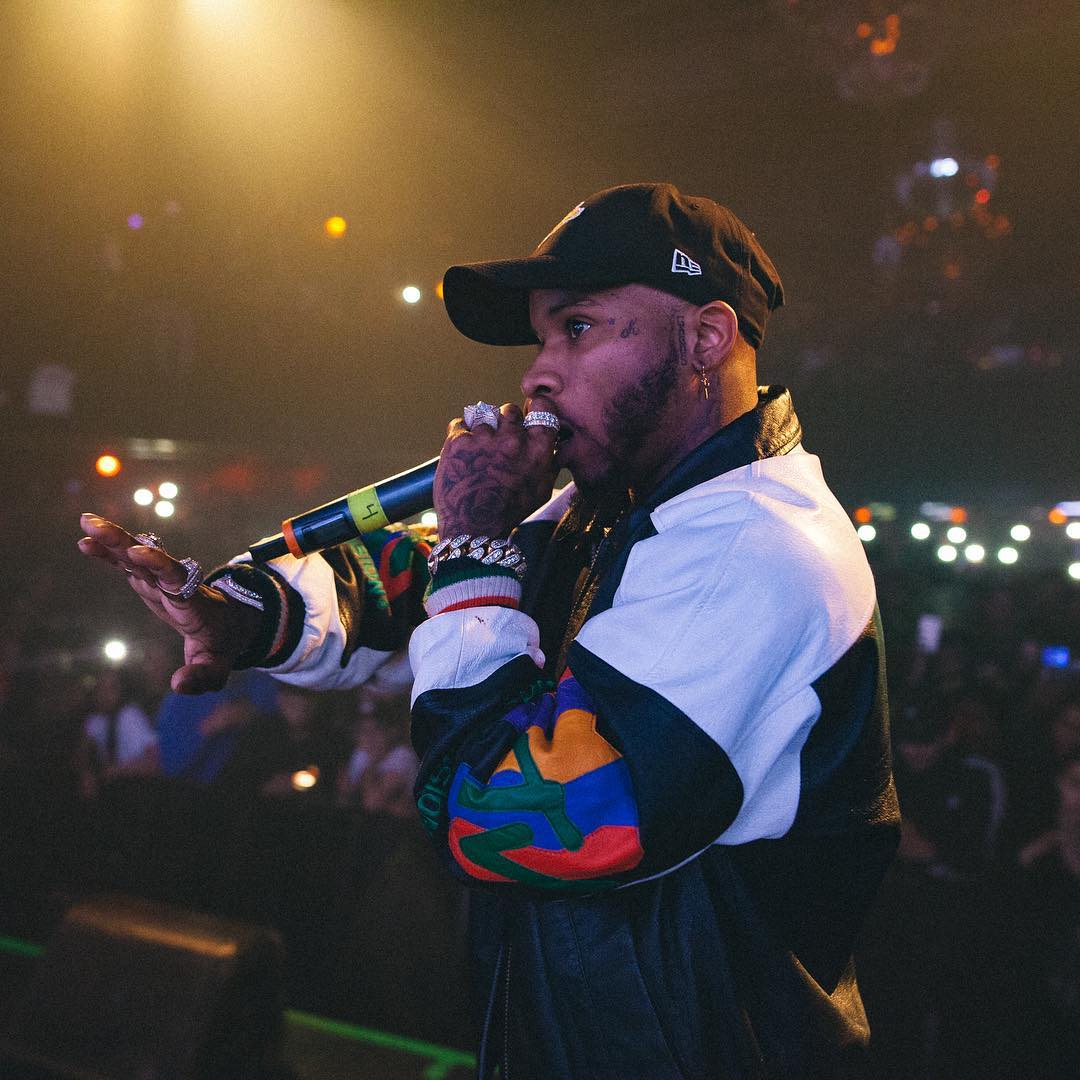 Home » News » Tory Lanez Says He is Not in Jail

“It’s been real.” Those three words are all that Tory Lanez gave his fans on Twitter yesterday, leading to a lot of speculation as to exactly where the rapper was going. After all, the phrase “It’s been real” is almost always associated with a goodbye of some sort.

One of the more obvious places that the rapper/producer could have been going was to prison, given that he allegedly violated a restraining order that required him to stay 100 yards or more away from Megan thee Stallion. Lanez is accused of shooting Megan in the foot over a year ago, something that led to a troubling list of charges including assault with a semiautomatic firearm and one count of carrying a loaded, concealed firearm in a vehicle.

Therefore, it is no surprise that a ton of fans made that very connection yesterday in the comment section of Lanez’s somewhat cryptic post. It was a reasonable assumption, given the situation, that Lanez was facing incarceration, especially after his Instagram account was simultaneously wiped.

However, this morning (September 23), in an overtly sarcastic tone, Lanez mocked fans, making clear on Twitter that he was not in jail, saying, “Me at my house…watching ni**as on Twitter celebrating and thinking I’m going to jail [laughing to tears emojis] …….” He further shared that he’s dropping an 80’s album titled “Alone At Prom” in the near future.