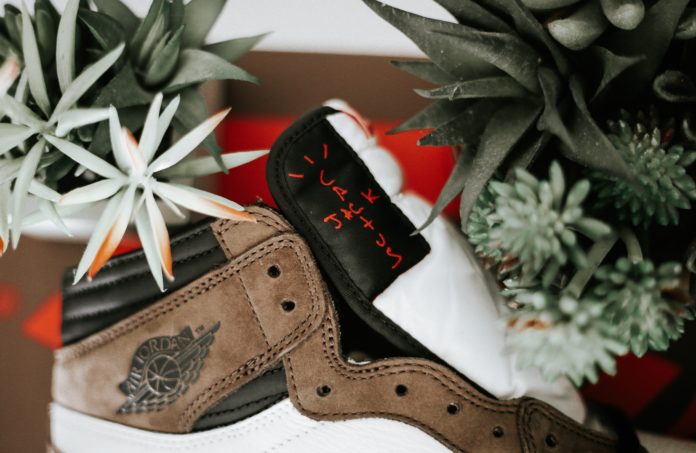 Travis Scott is back in the news as TMZ recently reported that the Houston Rapper has been sued in relation to the song “Highest In The Room.” The suit surrounds the use of the guitar riff that is looped throughout the song; the claim is that the clip belongs to another producer that was not given proper credit and permission.

The suit was brought by a Danish music producer named Benjamin Lasnier. The plaintiff claims that he had actively shopped a song with the guitar riff and provided it to song producer Jimmy Lepr. The producer, the suit alleges, often spends time in the studio with Travis Scott. The suit aims to garnish earnings from future earnings and receive back payment for the copyright inherent in his sample that was allegedly used and distorted.

A supposed source close to Travis Scott claims that the dispute is amongst the producers and that Scott had no involvement.

This is not the first time Travis Scott has been faced with legal action over the content of his music. Frank Ocean and Travis Scott were involved in a short legal battle over the unauthorized use of Frank’s vocals on “Carousel.” Frank would ultimately acquiesce, allowing Scott to continue with the song. Three 6 Mafia also went after the Houston rapper for the similarities between their own “Tear Da Club Up” and Travis Scott’s  “No Bystanders.” The suit sought 20 million dollars in damages but was settled for an undisclosed amount.

Fans who are privy to the game recognize and understand that this is not a new feature of the music industry. Famously, Drake and Kanye West have been employing this tactic for some time. For example, the track “Versace” was originally a Migos song that Drake popularized. Desiigner had also created “Panda” before Kanye decided to hop on the track. The difference in power dynamics is absurdly unequal and in benefit of the popular. Often these artists whose songs have been appropriated thank the artists for their use. The benefit of this approach is it gives them a larger platform.

While Travis Scott’s track record on the subject does not look good, the new case seems to be a typical suit regarding the production of a song. The culpability of Travis Scott may not be relevant. But the way that the rapper curates his music reveals a very cavalier regard for the ownership. However, in a postmodern world where most ideas are derivatives of an original, perhaps that is the kind of thinking that needs to be more readily applied. And of course, the great Pablo Picasso famously says, “good artists borrow, great artists steal.”