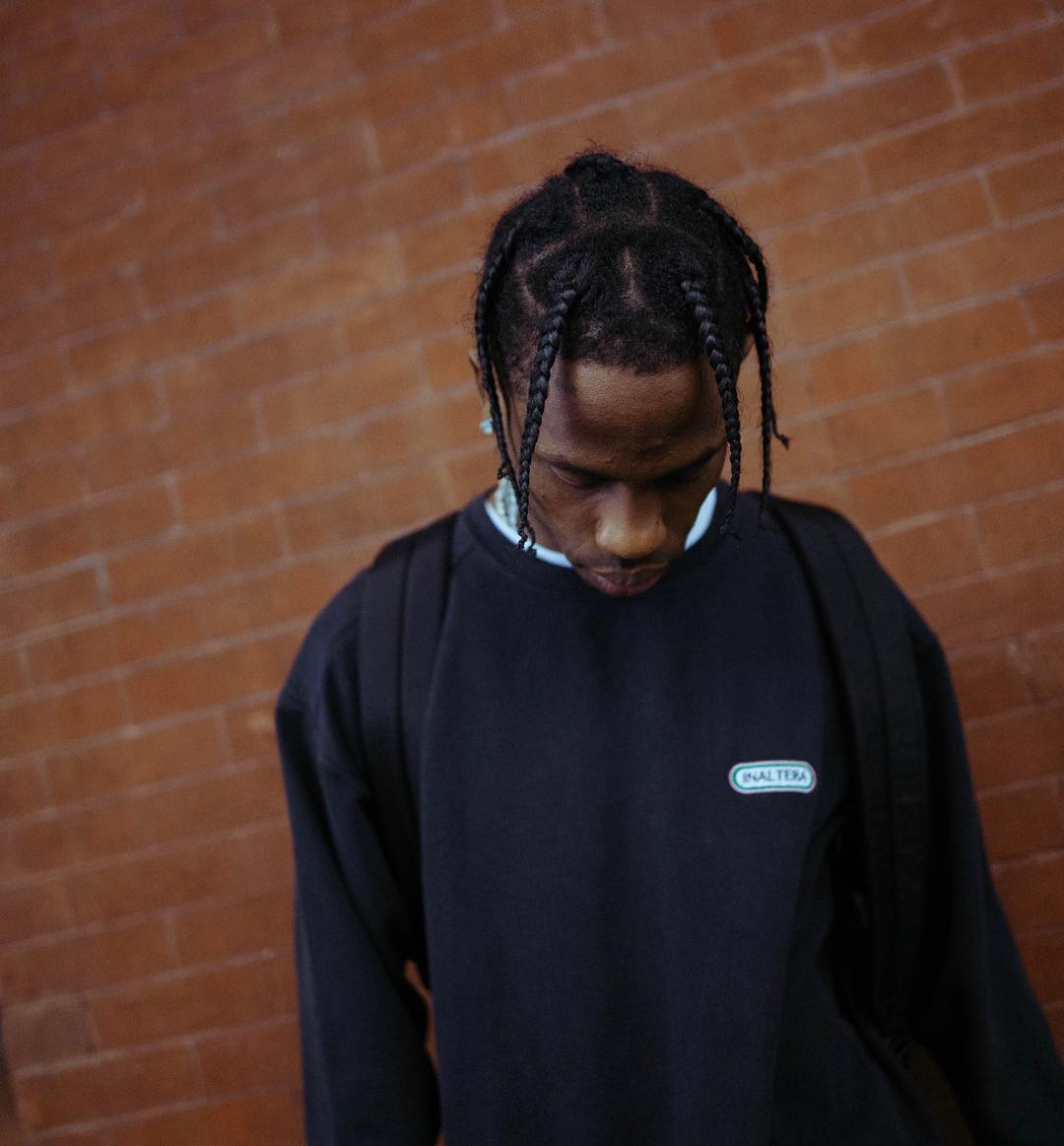 If Travis Scott’s initial reply to one of many Astroworld related lawsuits is any indication of things to come, it is apparent that Scott has no intention of taking legal responsibility for any injury or death that occurred at his infamous festival. As a reminder, 10 people died and hundreds were injured at Astroworld after a crowd surge trampled and suffocated many concertgoers.

Reporting at that time documented Scott’s inflammatory statements to fans including encouraging them to sneak into the event without tickets, Scott’s record of questionable crowd safety related issues and evidence that there was ample reason to anticipate a catastrophe, many in the public wanted to hold Scott responsible.

However, many came to Scott’s defense as well.

Jessie Garcia belongs to the former group. He sued Scott for injuries that he suffered at the festival, and his case is the first to which Scott’s legal team has issued an official reply. They are asking that the court issue a “general denial” and dismiss the case with prejudice.

According to TMZ, Scott’s legal team plans on filing this blanket response to all suits filed against him and his related entities.