Travis Scott Has Some Good Weed – And it is for Sale 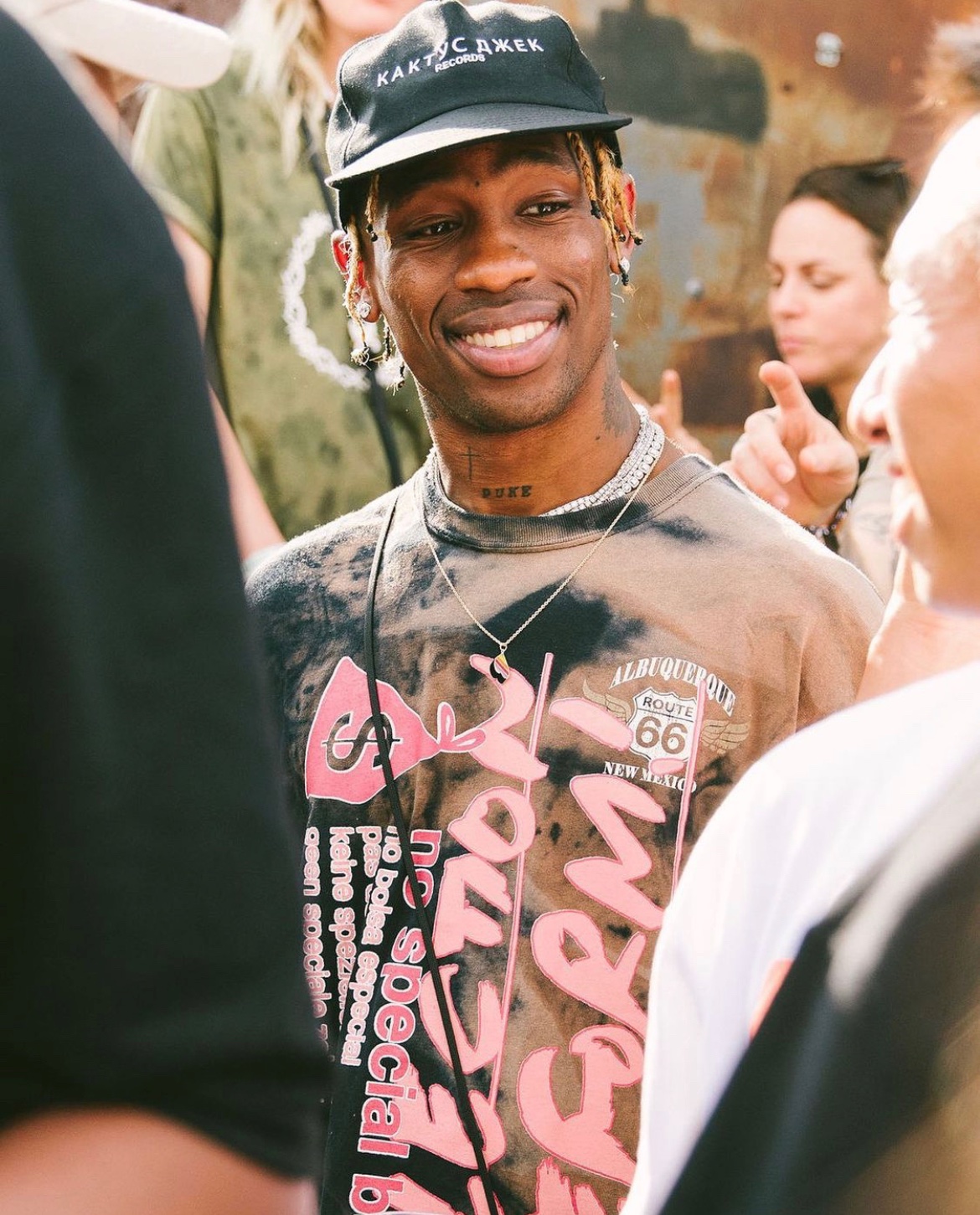 Timing is everything, and as Senate Majority Leader Chuck Schumer, D-N.Y. and the Democrats push for the federal decriminalization of marijuana, Travis Scott launches Cactus Farms cannabis line, according to Complex. The venture is a collaboration with Connected Cannabis, one of California’s most popular marijuana brands due to the company’s vigorous quality control and affordable prices.

In other words, this is not just some good weed – it is some of the best. Connected Cannabis describes the strain, an Indica, as featuring “a dense, purple bud that releases a pungent, funky-sweet gas aroma rounded out by a unique berry twist.” And, given Travis Scott’s association with drug culture through his music and lyrics, Connected Cannabis is getting one of the most trusted endorsements in the world of popular music.

Further, given the success that Connected Cannabis enjoyed prior to Scott’s partnership, Travis Scott is not getting the short end of the stick either. And why would he, considering his proven, keen sense for business opportunity, teaming up with the likes of McDonald’s, PlayStation and Dior – considering that he is entering the cannabis business at such a crucial time for the industry?

2020 was the year that many investors thought that cannabis stocks would explode, but for various reasons, including high tax rates in some states, it did not turn out that way. However, the market has shown a strong tendency to trend up or down based on the laws surrounding legalization. The boom is coming as more and more states across the US legalize recreational use and as the United States government is beginning to get on board.

Therefore, Travis Scott is staying ahead of the curve by investing before marijuana stocks potentially explode. Given that American cannabis companies cannot yet trade on the New York Stock Exchange because of federal regulations, Scott’s Cactus Farms could be among the first US companies of this type to trade publicly as it becomes more and more likely that federal decriminalization is only a matter of time.

“More and more people across the political spectrum want it,” Chuck Schumer said yesterday. “And so, it’s going to roll. It’s going to roll.” And Travis Scott is “Rollin,’ rollin,’ rollin’…star gazing” over more than a psychedelic experience. In 2021 Scott’s eyes are also fixed on the universe of business success, and with Cactus Farms, it seems the sky is the limit.