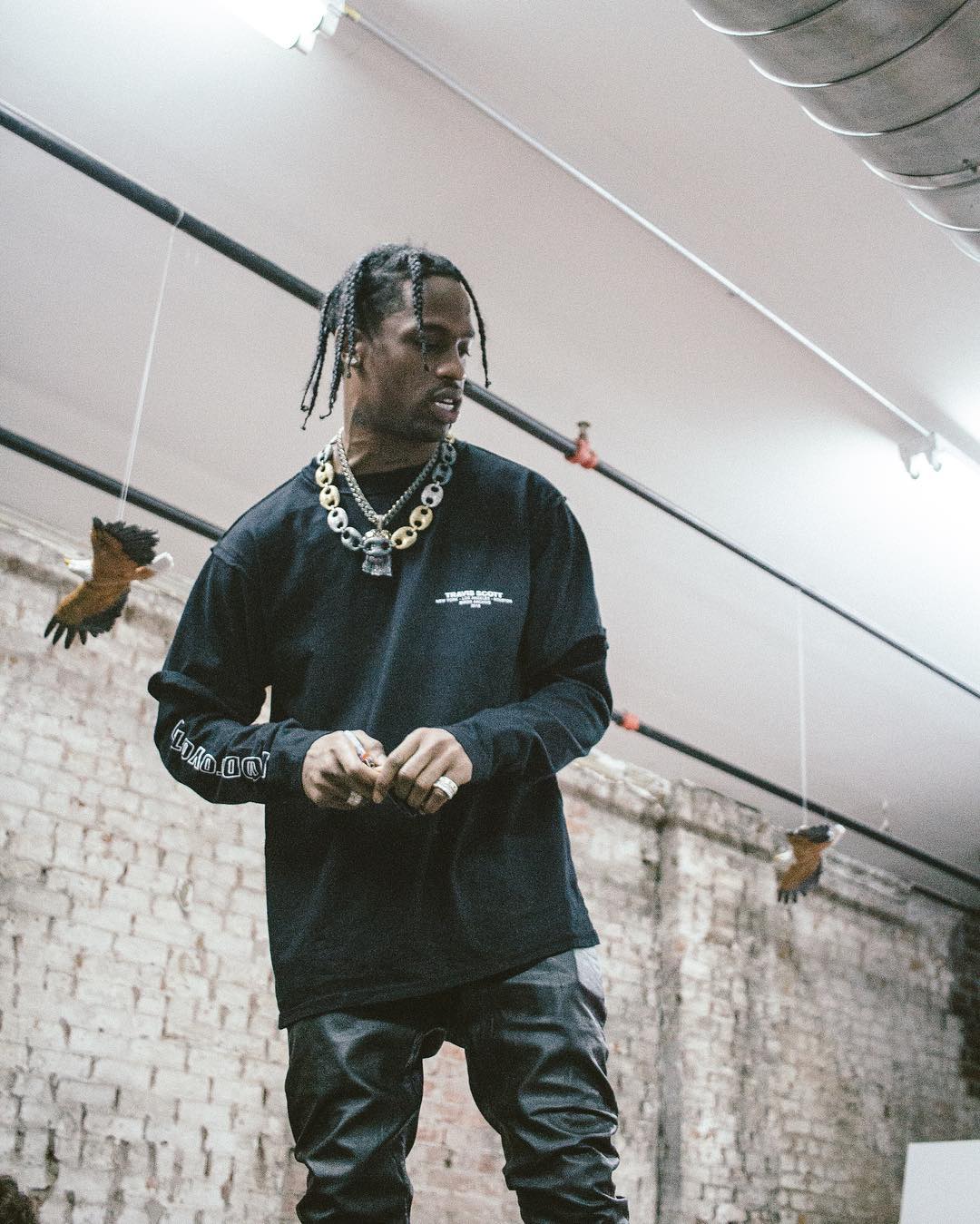 On March 31, 2021 TMZ reported that Travis Scott’s alcoholic beverage brand CACTI set a record for the highest rate of sale in a debut for any variety pack in Anheuser-Busch history and broke into the top five seltzer category. Now, according to HipHopDX, Scott has decided to share the wealth by announcing the inception of the CACTI College Ambassador Program, an initiative that will allow students to work for the popular brand on their campuses.

The statement from Cacti released Monday, August 16 said, “Update those resumes because this semester’s hottest back-to-campus job is officially accepting applications.” It continued by explaining that CACTI will pay the lucky employees to be ambassadors of the brand, offering $2,000 bonus incentives. Workers will handle, “bar and liquor store sampling, digital engagement with CACTI’s social channels, rewarding peers with excitement for the brand with exclusive CACTI merch, developing and executing social media campaigns.”

The program will recruit students in a variety of major cities including New York City and Los Angeles. The deadline for applications is August 26 for students 21 and older with a GPA of 3.0 or higher. Prospective ambassadors can apply at Riddle and Bloom.