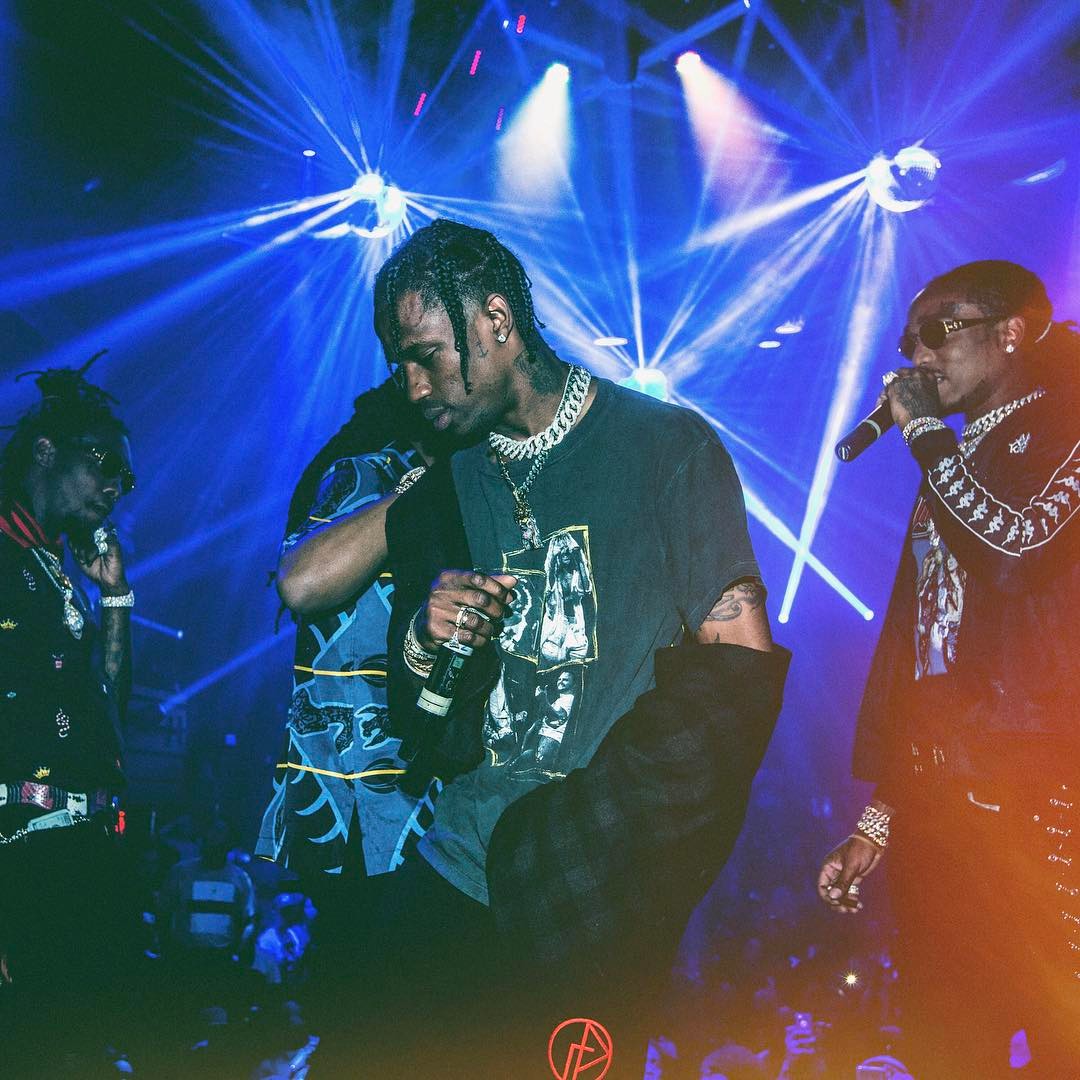 On July 15, RapTV reported that Travis Scott launched Cactus Farms cannabis in a partnership with one of the most respected marijuana brands, Connected Cannabis. Today, only two weeks later, Complex reports that Scott is at it again, expanding is ever growing business resume and signing a production deal with A24, maker of popular and award winning films such as Moonlight.

On Monday, A24 posted what appears to be a script written by Travis Scott with a hidden title, which is expected to match the title of Scott’s upcoming album release. Then at around 12:00 pm today, Scott posted a picture of the script to Instagram with the caption, “Life is a movie. So is this album.” This is the most recent hint of what is to come with Scott’s upcoming album after he debuted new material at the Rolling Loud festival in Miami one week ago.