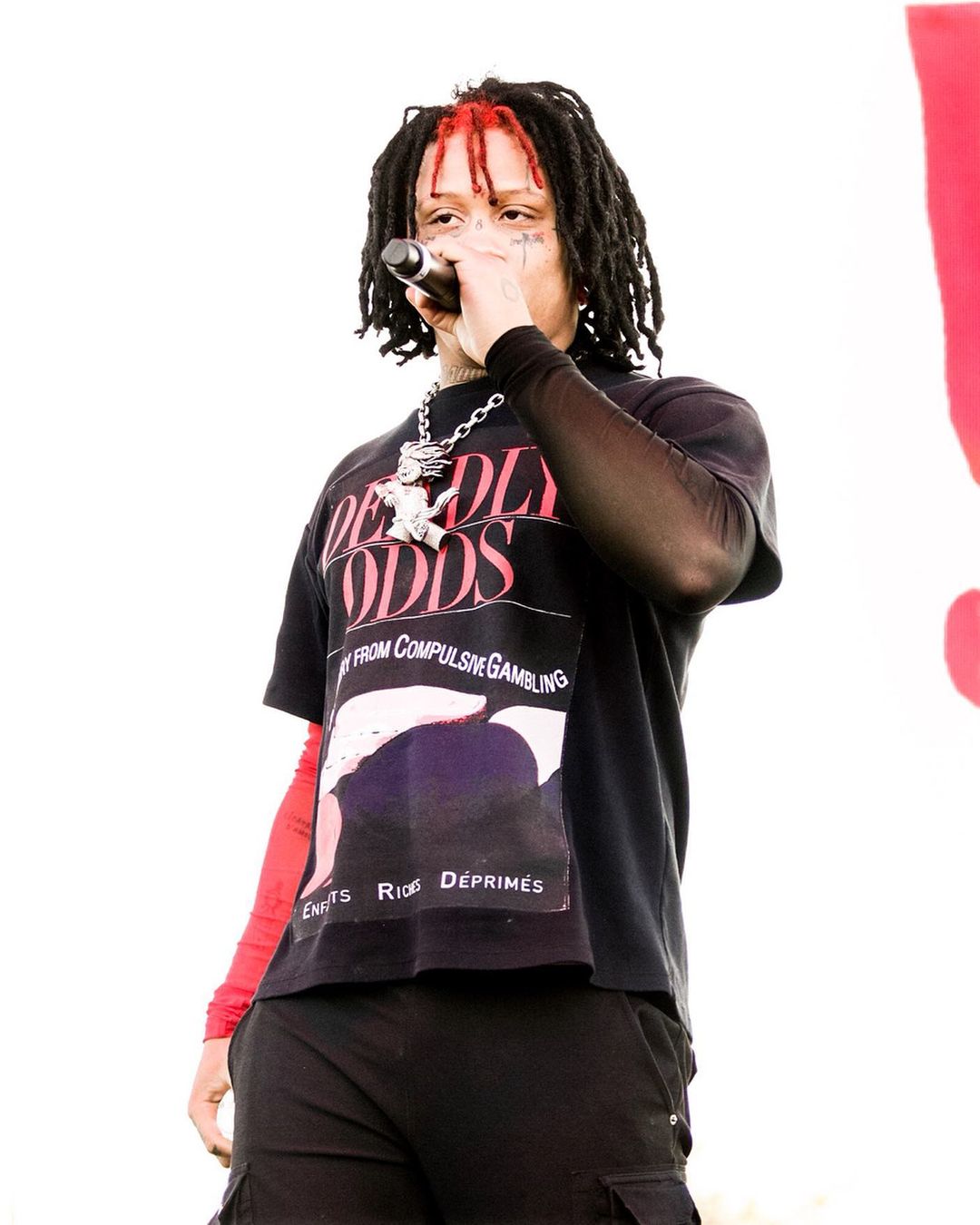 After a performance Monday (September 6) at the MECU Pavilion on the Inner Harbor of Baltimore, 10 members of rapper Trippie Redd’s concert crew boarded a tour bus that was headed for the airport. At approximately 3 a.m., an unidentified vehicle pulled up on the passenger side of the bus and opened gunfire.

According to The Baltimore Sun, multiple shots were fired, one of which struck the bus driver, forcing him to pull the bus off of the road and into the departure lanes at Baltimore/Washington International (Thurgood Marshall) Airport. The driver was the only person on the bus that was injured, and he was taken to the hospital for treatment. Information is unavailable as to the victim’s current condition.

The identity of the culprit(s) is unknown, and police are working with motorists to gather more information. Also unknown is whether or not Trippie Redd was on the bus at the time of the shooting.