Videos Surface of Young Dolph before Murder and of Gunman 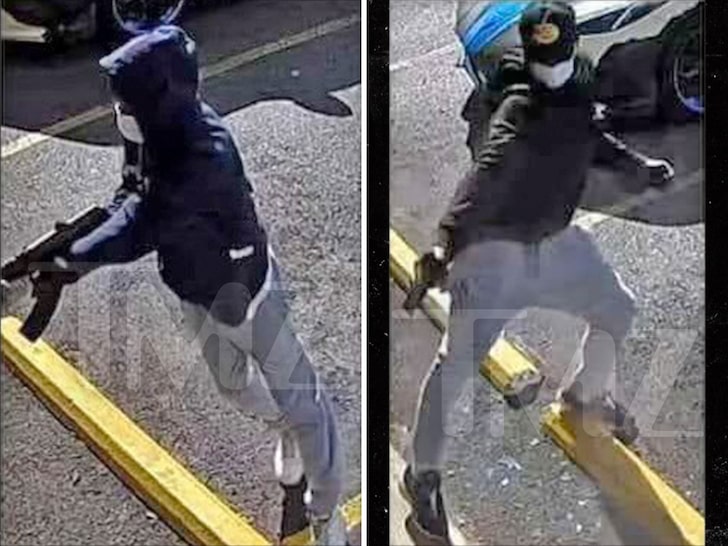 Video recorded by a fellow motorist shows Memphis rapper Young Dolph filling his camouflaged Corvette Stingray with gas, minutes before he was gunned down and killed at a local bakery. Dolph is seen wearing a yellow t-shirt, jeans and a ball cap. He was reportedly cruising the city in his distinct camo ride, spreading cheer a week before Thanksgiving.

After Young Dolph left the gas station, he drove to Makeda’s Butter Cookies, a local business that – according to the owner Maurice Hill – Dolph shops and helps promote. New video shows that at that moment two masked men drove up in a “lighter colored Mercedes” and shot through the window of the bakery with an AK-47 and a pistol. Though Dolph reportedly returned fire, he was ultimately struck down and killed.

TMZ reported yesterday (November 17) that Young Dolph’s next stop was supposed to be at his annual Thanksgiving turkey giveaway, something that he does as a service to his old neighborhood.

The two murders fled the scene and have yet to be arrested. Stills of the bakery’s surveillance have been released to the public.