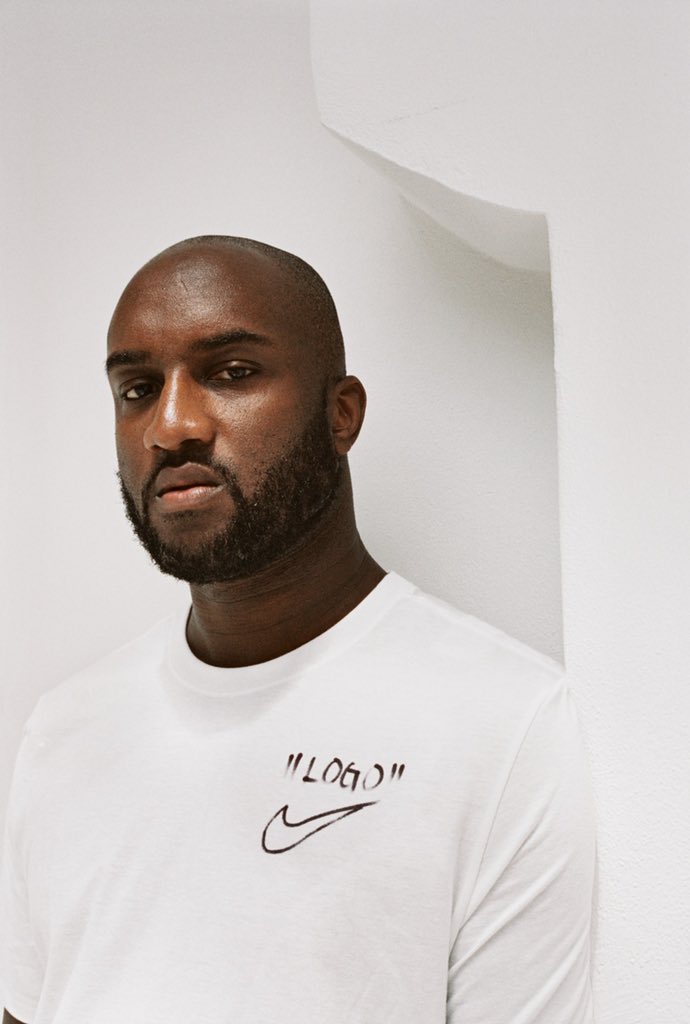 American designer, entrepreneur and DJ Virgil Abloh died today after a long battle with cancer. Abloh has been the artistic director of Louis Vuitton’s menswear since March of 2018 and the chief executive officer of his self-founded fashion house Off-White since 2012. He launched Off-White after interning alongside Kanye West at Fendi and was named one of the 100 most influential people in the world in 2018 by Time magazine.

Abloh has been battling cardiac angiosarcoma for over two years – a rare, aggressive form of cancer. According to his Instagram page, Abloh chose to keep his diagnosis private, enduring numerous treatments while maintaining the helm of several significant institutions.

“Virgil was driven by his dedication to his craft and to his mission to open doors for others and create pathways for greater equality in art and design,” says his Instagram page. It continues, “He often said, ‘Everything I do is for the 17-year-old version of myself,’ believing deeply in the power of art to inspire future generations.”

Virgil was 41 years old. His family asks for privacy during this time.