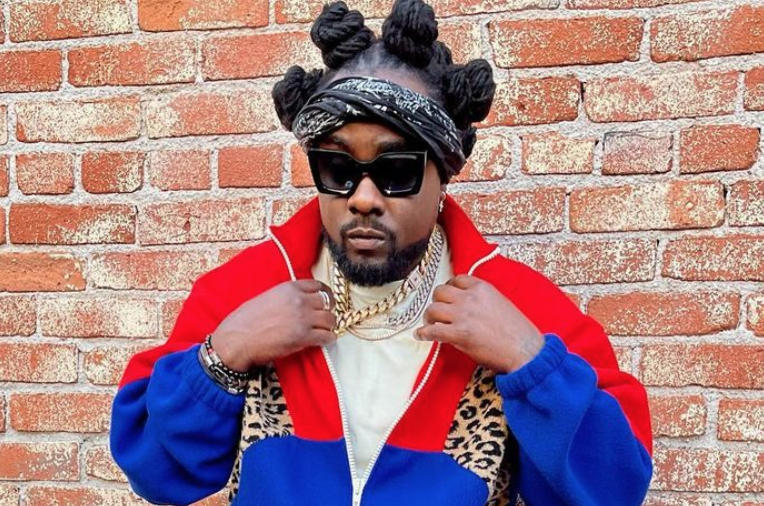 It is safe to say Wale is feeling both celebrated and unbothered following his sensational appearance at AFROPUNK music festival in Atlanta this past weekend.

Adding to an already stacked lineup throughout the day, highlighted by performances from Doechii, Fousheé, Rico Nasty and Yung Baby Tate, among others, Wale’s headlining set on Sunday included something for everyone.

With the help of guest cameos from artists such as Power star Rotimi and the biggest boss Rick Ross, Wale crushed his closeout set complete with DMV-to-ATL GoGo vibes and a grand finale “No Hands” performance from Roscoe Dash.

Believe it or not, though, Wale delivered some of his most dynamic energy to the people by way of his care-free afterparty turn-up at King Of Diamonds lounge, where the “Angels” rapper was filmed sipping 50 Cent-endorsed cognac and handing out $1 bills.

The celebration of life didn’t end at the club late Sunday either and spilled over to Twitter early Monday morning where Wale’s fans showered the Wow…That’s Crazy lyricist with a barrage of bars of his own just because.

“Flower Time,” Wale wrote in a quoted tweet from Datpiff, which opened the flood gates on his timeline.

While many users were just getting their first cup of coffee for the morning, Wale stans were already hard at work unearthing quotables from the DMV rap icon, littered with reminders of how bold, witty and brash his flows are.

And also reminding us why he has some of the best sports bars of all time.

NFL fans, this one is for y’all.

Reminding us all of how OG of a sneakerhead he is/has been.

Also reminding us that the NBA season is just weeks away from tipping-off and that he’s been a fan of the Milwaukee Bucks since well before the Giannis Antetokounmpo 2021 championship era.

And finally, reminding us how Phillip Rivers is still one of the biggest heads’ to grace the billion-dollar field at SoFi stadium in Los Angeles.

Check out an extended clip of Wale’s Afropunk performance with Rick Ross and Rico Nasty below.