What Are Vanilla Ice’s Plans This Independence Day Weekend? 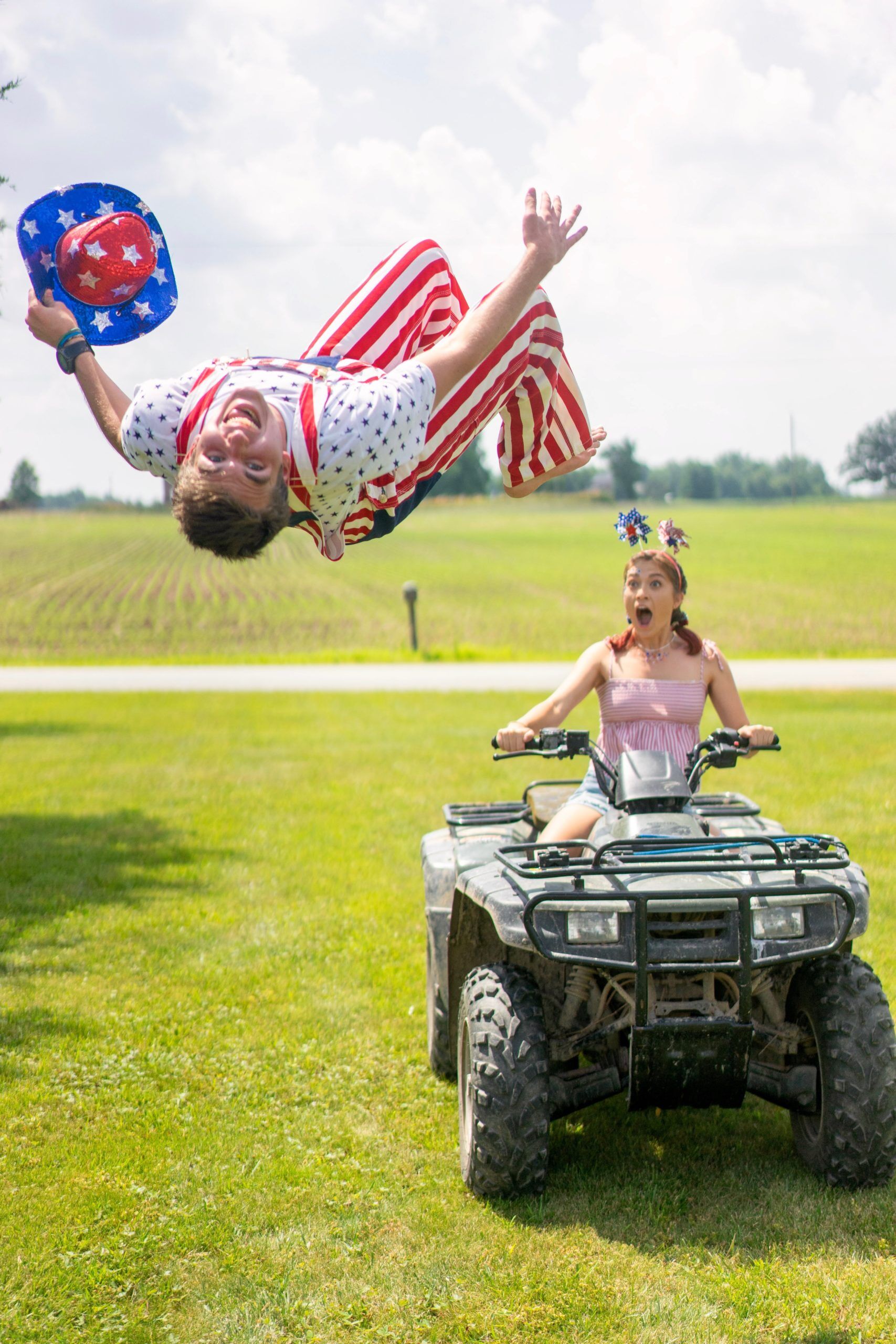 Home » What Are Vanilla Ice’s Plans This Independence Day Weekend?

Are you looking for a wild time to celebrate this Independence Day? Has the countless stay at home orders and quarantined nights with Netflix got you wishing you could cut it loose for the ultimate day of celebration? Do you also have a sincere passion for 1989 hip hop treasures? Well one fair skinned hip hop artist has the event of the summer ready and waiting for you!

Vanilla Ice is throwing a Fourth of July concert in the midst of the COVID afflicted Austin, Texas. Despite the closure of bars in the area due to high infection rates of the coronavirus, the rapper is hosting an event called Independence Day Throwback Beach Party.  Texas has experienced a huge uptick in infections, racking up 8,240 new cases yesterday alone. The reason for the exception to the rule is a legal loophole regarding the venue’s designation.

Emerald Point Bar and Grill is a beautiful structure by Lake Travis. It is considered a restaurant as opposed to a bar because more than half of its sales are food. Governor Abbott’s COVID related order only shut down bars; restaurant capacity was only reduced to 50%.

A manager named Matt Norcia the business is able to handle 4,000 people but can scale up to 5,000 when they open the beach area; however, the show’s capacity is scheduled to be limited to 450 people. Tickets are reportedly selling on Eventbrite ranging between $25 and $300. As of Wednesday night, only about 90 tickets had been sold.

Vanilla Ice took to Instagram to post a video of a packed crowd. The caption reads,  “I can’t wait to get back to this. The Nineties were the best. We didn’t have coronavirus, or cell phones, or computers.” Apparently Vanilla Ice has already been paid for the performance. Another nineties group, Color Me Badd is scheduled to perform at the venue on July 4th. They are of course known for their single “I Want to Sex You Up”.

Whenever Vanilla Ice is in the news, the hope is that it is good news. This time, it is for controversy. Vanilla Ice is associated with a concert that will occur on July 3 for an Independence Day celebration with COVID spiking in the region. Some might celebrate the acts as symbolic of freedom and liberty as they exercise their First Amendment rights. Others might have less complimentary things to say about a concert in the midst of a global pandemic.