What Do Other Rappers Think About J. Cole’s New Song? 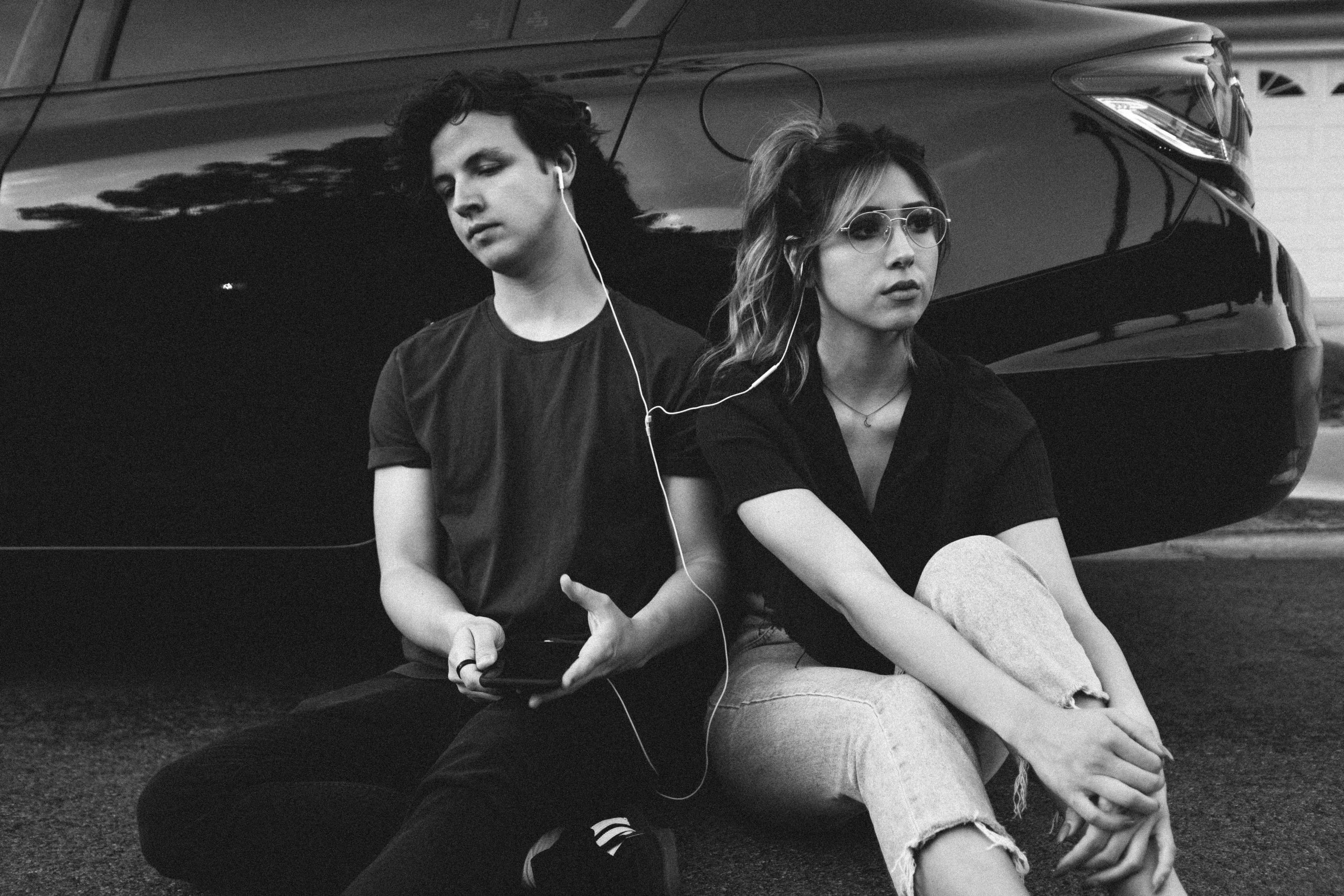 Home » What Do Other Rappers Think About J. Cole’s New Song?

Rarely in the music industry does music release on Tuesday anymore. The move to release music was previously made by each individual country. For example, France chose to release its new music releases on Monday while the United States opted for Tuesdays as its day. Since 2015, however, music is universally released Friday. That is why the world was so caught off guard by J. Cole’s surprise drop of “Snow On Tha Bluff”.

The song has been publicly very divisive. Twitter has been ablaze with take after take on the newest song discussing racial consciousness. J. Cole has rapped about the error of societal views. K.O.D., Cole’s most recent album discussed the pitfalls of society associated with greed, drugs, and clout culture. J. Cole has always had a place in the hip hop community as one who tells it like he sees it. The North Carolina rapper has no fear, speaking on topics that others would be hesitant to do so. That has not changed on “Snow On Tha Bluff”. He speaks to the idea that many are not readily equipped with the right information to have some of these racial dialogues. And those that feel that way best serve the cause by following the ones with the relevant knowledge. The choices I made along the way, however, have people upset.

The choice to refer to a dispute with NoName has people voicing their thoughts.

“Yet another L for men masking patriarchy and gaslighting as contructive criticism.”

Seemingly responding to his own point, Chance further said:

“Everybody’s argument on either side is, we can’t personally attack each other if we really want to see a revolution. I can agree with that and can apply it in my own life. I wish we could learn that w/o two artists I admire having a public dispute.”

Earl  Sweatshirt too had criticism for the rapper’s thesis. He felt that J. Cole took away from the point of the discussion on race. His tweet reads:

“…just corny.. it would b like on one of the nights following big floyds death if a white rapper (one that ppl like) made a ‘im uneducated on ur plight’ track it just taste bad…”

Juicy J on the other hand had compliments for the North Carolina rapper. His tweet reads:

“J cole is in my top 5 favorite rappers”

There is not a clear consensus. J. Cole has people pondering what they can best do to support change in this time. The answer remains to be seen.