What Does DJ Akademiks Mean When He Says Takeoff Was Left Off “Bad And Boujee”? 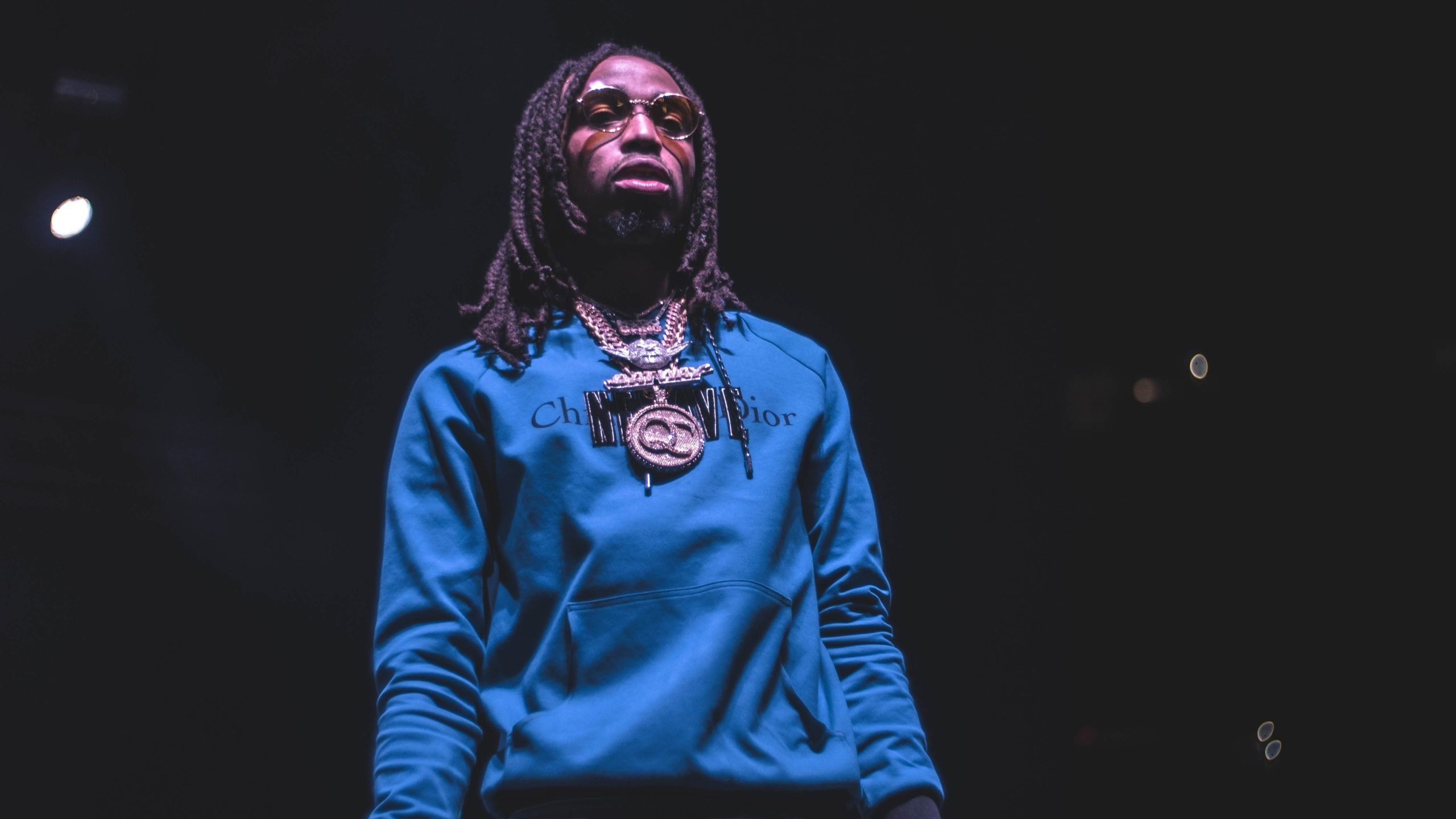 Home » What Does DJ Akademiks Mean When He Says Takeoff Was Left Off “Bad And Boujee”?

Today is Takeoff’s 26th birthday and because of that, RapTV is deep-diving into one of his most puzzling celebrity moments. In order to do this, it is necessary to rewind all the way back to 2018 when Migos was merely an up and coming hip hop group.

It is the night of the 2018 BET Awards. The Migos are on fire. Their music is wildly popular at this moment. They had a hit previously in “Versace” which was famously remixed and appropriated by Drake. However, the rap group had yet to make a name for themselves independent of this single which was now popularly attributed to the Canadian hip hop star. They have made a huge name for themselves, coming off the success of their hit song, “Bad and Boujee”. Their public reputation exploded on the back of Donald Glover’s speech at the Golden Globes (also known as Childish Gambino). Glover, always the comedian, took the opportunity to thank “I really wanna thank the Migos, not for being in the show but for being  in the show but for making Bad and Boujee, like that’s the best song ever so…” It was with this public standing and bravado that the rap group took to the BET Awards.

While there, the infamous Shade Room Interview occurred pre-show. DJ Akademiks earnestly begins the interview by asking if there is a running joke regarding Takeoff’s conspicuous absence from the track, “Bad and Boujee”. The exchange is painful. Takeoff responds to the joke in an attacking tone:

The poor setting further emphasizes the awkwardness. Because of the festivities going on in the background, both Takeoff and DJ Akademiks are unable to hear each other properly and so they are left repeating what they had just said. They are also the furthest away from each other of the six persons on stage.

In response to the awkwardness, the always dramatic Joe Budden decides that he has had it with the interview and drops his microphone before walking off set. The Migos respond in kind, posturing as if they are ready to engage in a brawl with the disrespectful Budden. The questioning by Akademiks was not interpreted as hostile but Budden had elevated the hostility to the boiling point.

Akademiks has claimed that the reason for the simmering tension is that Migos’s record label Quality Control Music had already developed a distaste for Budden as the former rapper had disrespected another member of the label, Lil Yachty. They felt he had targeted the rapper and dismissed him repeatedly. For this reason, the two sides were already on edge. Perhaps this explains it but the moment will live on in Internet Lore. And again, Happy Birthday to the star of that moment, Takeoff.