What Does Kanye West Have Against Harriet Tubman? 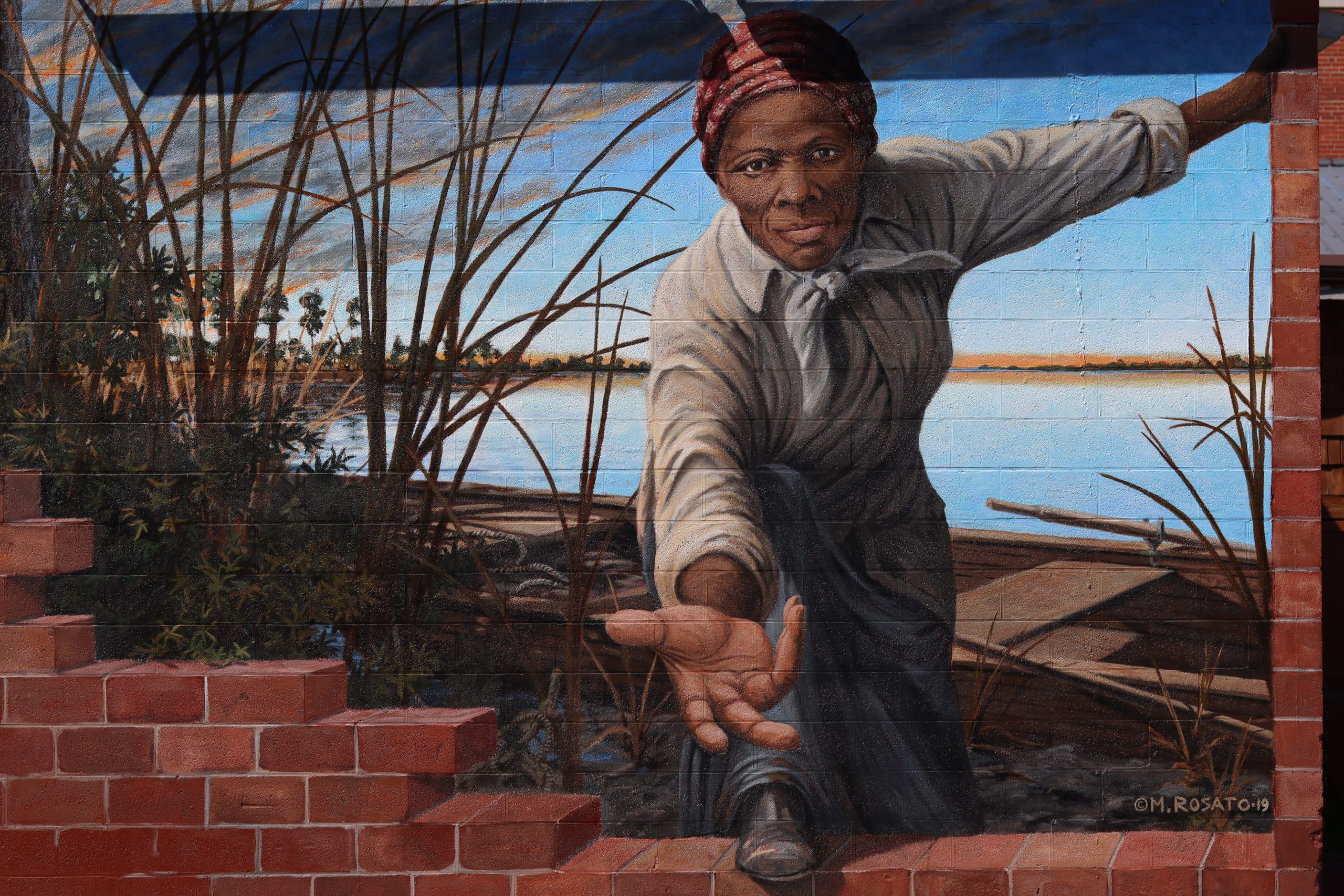 Home » What Does Kanye West Have Against Harriet Tubman?

Unfortunately, Kanye West is still running for President of the United States. This is despite indications and public announcements from West’s team that state Kanye is backing out on his intention to run. Kanye West, shortly after the public statement by his team, went on to successfully register for the Presidential Ballot in the state of Oklahoma. He has, however, already missed nearly 10 states’ registration deadline. West also filed a statement of candidacy with the Federal Election Commission. He has now, therefore, officially launched a presidential campaign.

Since then, things have only gotten worse for the hip hop mogul. In a spur of the moment move, Kanye West quickly went on to announce his first Presidential rally in South Carolina. The event was surprisingly well attended for a last moment rally for a last minute bid for the Presidency. The contents of the rally are not for the faint of heart. Kanye ranted as only Kanye can. Perhaps the most (or least memorable) moment came when Kanye invoked the name of the great Harriet Tubman. In a moment that rivals Kanye’s famous slavery comments with TMZ, Kanye said that the Underground Railroad conductor “never actually freed the slaves, she just had them work for other white people”. The immediate reaction in the room was not positive. A gentleman in the crowd can be heard saying, “Come on, man,” his disappointment and exasperation evident in the tone of his voice. Also, in a video that has since gone viral, a woman is heard saying, “OK, we’re leaving now,” in direct response to the Tubman comment.  The comments align with some of the comments Kanye has made regarding slavery in the recent past.

Kanye also broached controversial topics like child rearing and contraceptives. While he believes abortion should be legal, it should be discouraged. Kanye, sounding a lot like a student running for class president, promised, “Everybody that has a baby gets a million dollars.”  Kanye would continue on the subject, making the issue very personal, and even divulging intensely personal details. Kanye said:

Even if my wife wants to divorce me after this speech, she brought North into the world even when I didn’t want to. She stood up and she protected that child. You know who else protected a child? Forty-three years ago, who do you think protected a child? … My Mom saved my life. My Dad wanted to abort me … There would have been no Kanye West … I almost killed my daughter.

The admission reveals several things. Firstly, Kanye’s father and mother did not plan on having a child. Kanye, it seems, was unplanned. Also, it seems, was his first daughter, North West. In his passion, Kanye West spoke with true passion. The emotion seems to have enveloped him as he screamed these words with tears in his eyes. Kanye seems unwell.

The statements, particularly the Tubman reference, infuriated many; but it has also renewed some concerns regarding Kanye’s mental stability at this time. Recent reports say his friends and family are concerned for his mental health. T.I. took to social media to voice his distaste for Kanye’s behavior. Reports reflect that the family is upset about the intimate details Kanye exposed regarding the family. His reference to Kim’s first pregnancy is an intimate detail they were unhappy with, as was the topic of women’s choice with reference to North. Also, the continued reference to Kim divorcing Kanye is a strange detail to note. There is no concrete report reflecting the possibility of divorce but Kanye’s choice to mention it raised eyebrows.

Kanye West, nor anyone associated with his campaign team,  did not submit the 10,000 signatures required of West by 12PM on July 20th. The failure to meet this requirement by the deadline means that Kanye will not get on the ballot in South Carolina for the presidential election. This is despite the fact that West held a rally in the state one day prior to the deadline.

The popular belief is that Kanye West does not actually intend to run for President of the United States but is promoting his album. Kanye recently announced that his album DONDA will be released Friday, July 24. The album is named after his late mother, Donda West. Kanye took to Twitter to announce the tracklist for his album via a picture. The picture contained handwritten notes reflecting the presumed tracks on the project. Kanye also posted a picture in the same style with a drawing of the White House. The words “Vision” are written above the drawing and the words “The West Wing” are scrawled along the bottom.

The two concepts seem inextricably linked. Kanye’s new album will be released Friday. Who is to say, though, if he will keep up campaigning past July and well into November.