What Ever Happened To “Ay Bay Bay”’s Hurricane Chris? 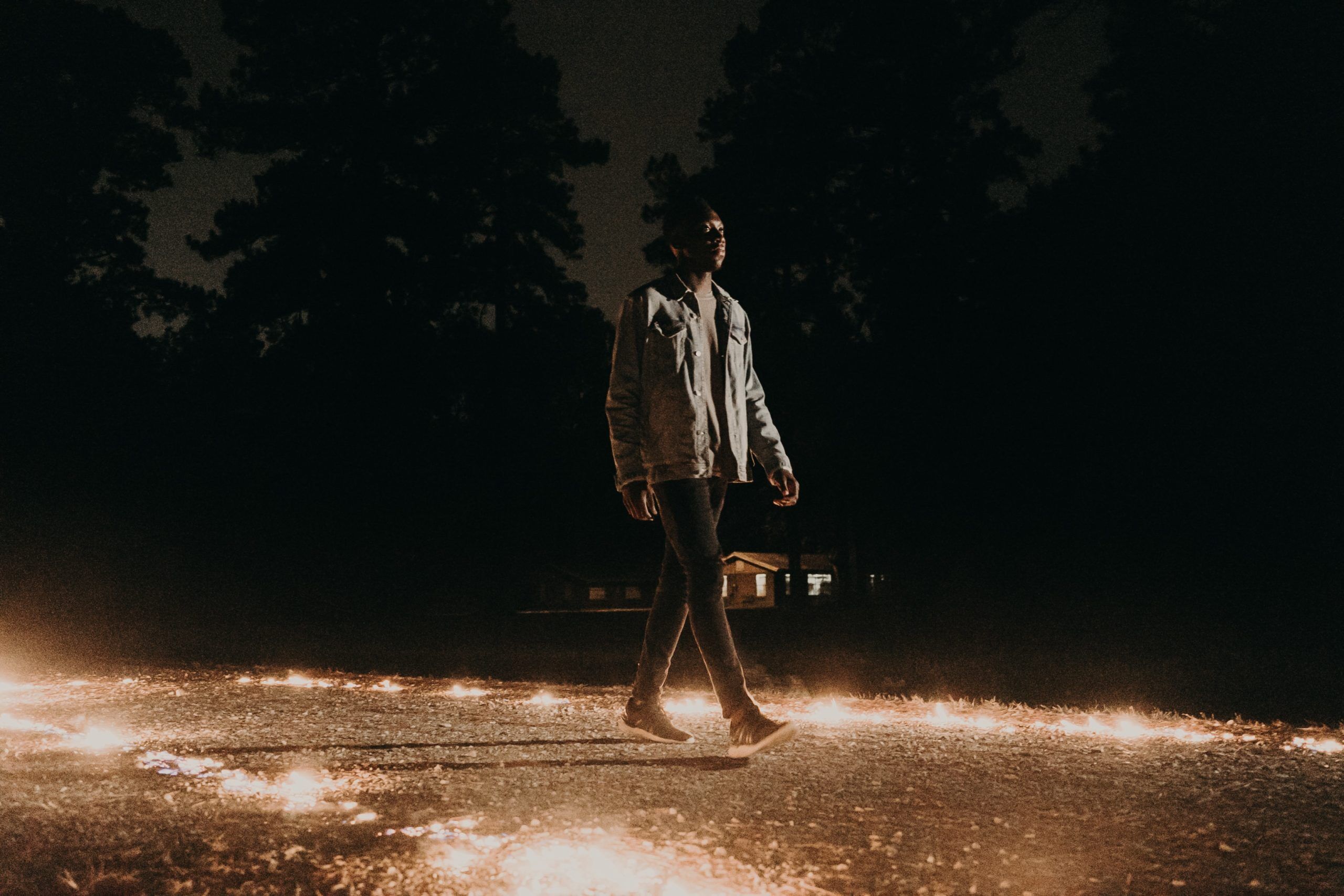 Home » What Ever Happened To “Ay Bay Bay”’s Hurricane Chris?

Hurricane Chris was one of several artists who struck gold in 2007. At this time in popular music in America, hip hop artists were beginning to make their name known across genres as they began to receive significant commercial radio play. The commercial success of rappers like Jay Z, Eminem, and 50 Cent made radio stations and record labels alike more likely to take a chance on hip hop than they had been before. One such example of this is the one hit wonder Hurricane Chris.

Hurricane Chris’s “Ay Bay Bay” achieved massive success in the spring of 2007. It climbed to the top of the Billboard 100 list, peaking at the seventh spot. The song was the hit off his debut studio album, 51/50 Ratchet which debuted at 24 on the Billboard 100 charts. The song incorporates the southern hip hop sound that was popularized and perfected by the likes of Three 6 Mafia. The sound is distinct; pitch modulated synthesizers buzz a simple melody alongside the crunchy horn sound native to mid-2000s rap. The hit was simple, lyrically. It was a good time anthem – a club bop.

Hurricane Chris is back in the news. The Louisiana rapper has been arrested on suspicion of second-degree murder. Various music news outlets are reporting that according to police records, Chris was arrested the morning of June 19. Not only was he assessed a murder charge but he was also charged with Illegal Possession of Stolen Things, a felony in Louisiana.

News reports state that police officers were called to a convenience store early this morning in connection with an alleged shooting. Officers have said that when they arrived, they found Hurricane Chris there as well as a man who had been shot repeatedly. The man was in critical condition so he was taken to a hospital in the area. Sadly, the man died as a result of the injuries he sustained from the gunshot wounds.