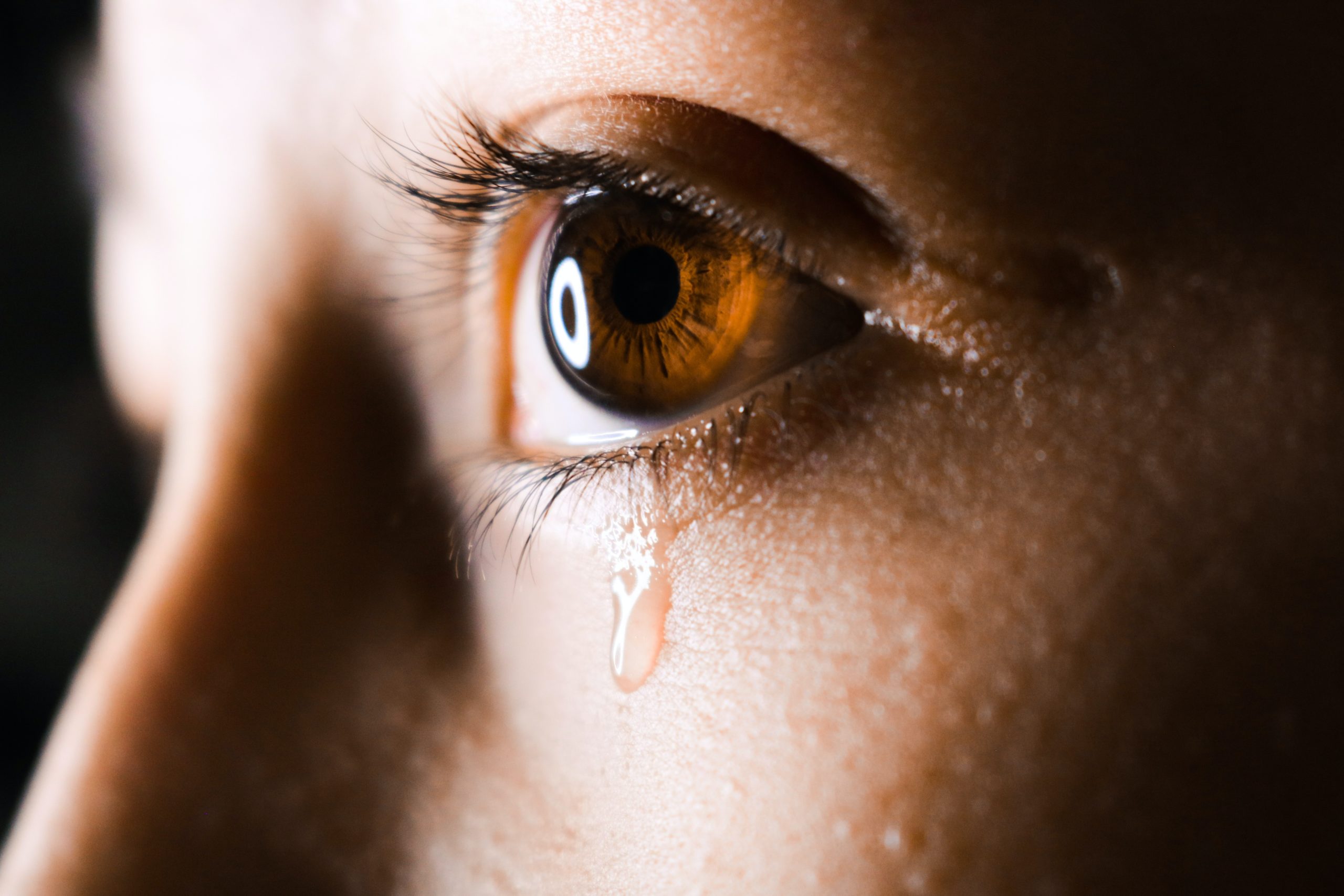 Megan Thee Stallion has been dominating the music scene lately and her guest verse on Cardi B’s huge hit, “WAP” has further propelled her as a hip hop mainstay. The single has gone super viral and people across the country are tuning into the anthemic hip hop song. Even conservative political figures have weighed in on the song. In their attempts to criticize the two femcees, they have made the song even more popular.

Prior to the song, however, Meg had been caught up in a dark incident including a gunshot wound and the arrest of Tory Lanez after a Kylie Jenner pool party. She has been relatively quiet about the incident, refraining from disclosing any information about the perpetrator as she intends to take legal action.

She took to social media today to fire back at those doubting the legitimacy of her allegations. The Houston rapper posted and later deleted a picture of her foot on Instagram. The caption conveys a resilient woman who is tired of the online speculation. She writes, “Lol what I have learned abt majority of the people on social media is y’all like to hear bad news before good news, a lie spreads quicker than the truth, and y’all really be believing the shit YALL make up … I got hit at the back of my feet because when I got shot I was WALKING AWAY FACING THE BACK,” she wrote. “Why would I lie abt getting shot?”

The story was always murky as people speculated online. The haters online critiqued her for being out and social despite recovering from a shooting injury. Of course, the criticism als comes from those questioning any social activity during a pandemic as well. There were, of course, the internet trolls implying and outright saying that Meg may have made the whole story up. So, in response, Meg replied resiliently.

Her caption continues: “Why are y’all so upset that I don’t wanna be in the bed sad? Why y’all upset that I can walk? I got my stitches out my feet like 2 weeks ago and I was ready to go celebrate WAP going number1 … I usually don’t address internet bullshit but y’all people are so sick! God was really watching over me and I’m healing so well!” She counts her blessings and wants positivity and replies directly to the haters. Meg’s post finishes, “Sorry I’m not as sad and miserable as a lot of y’all lol. But ima keep being Megan Thee Mf STALLION.”