What Happened To Megan Thee Stallion? 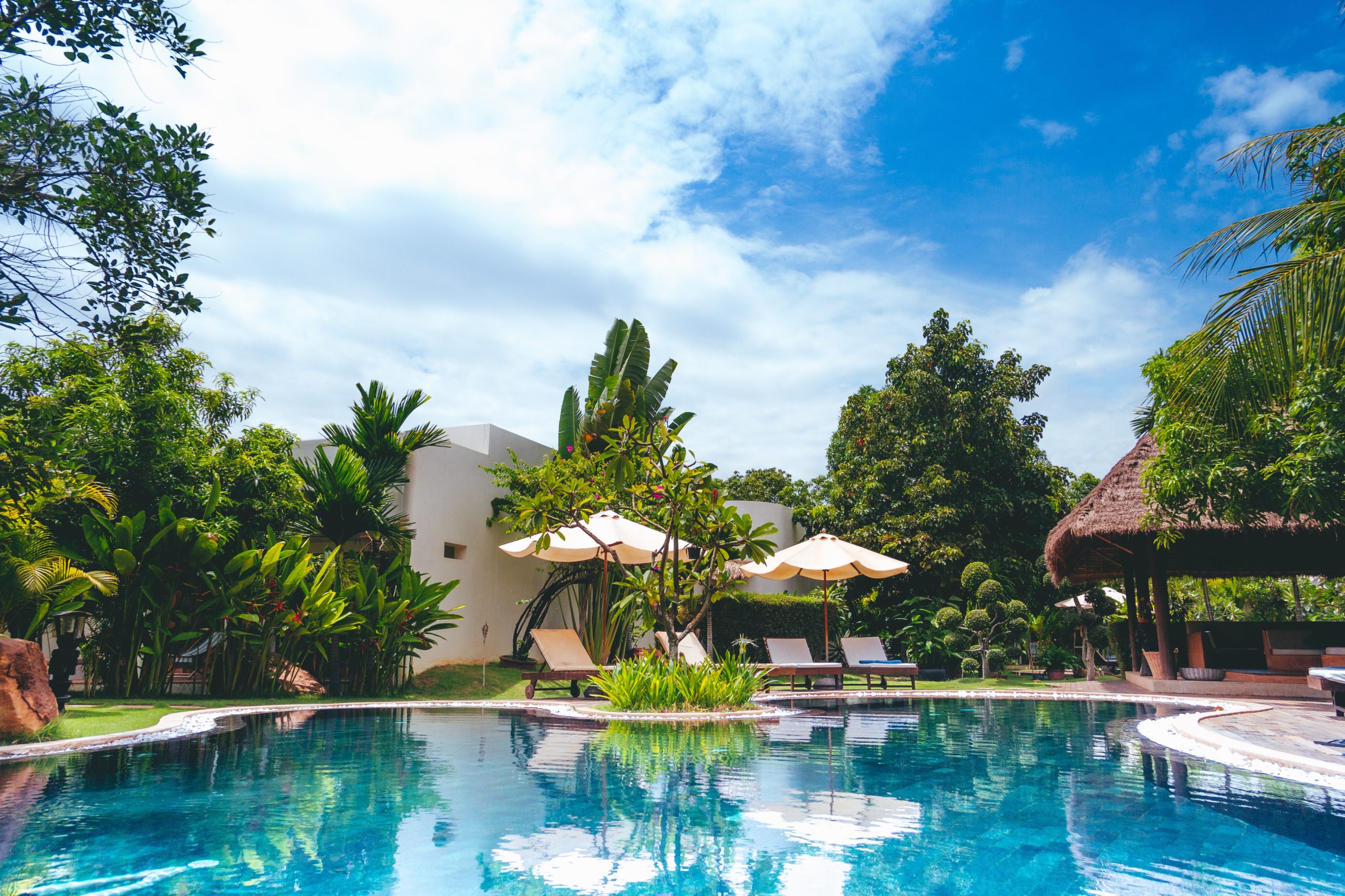 Since Tory Lanez was arrested over the weekend in a bizarre incident involving the likes of Megan Thee Stallion, more details have emerged. Tory Lanez was arrested around 4:30 AM on Sunday morning in the Hollywood Hills area. The charge stemmed from his possession of a firearm. Hours prior to the arrest, Kylie Jenner posted several Instagram Live videos with Meg Thee Stallion and Tory Lanez. She reportedly had a pool party at her Holmby Hills home that night.

Witnesses reportedly told authorities that there were people arguing in an SUV. The argument also included an undisclosed person firing shots into the air before leaving the area. The police apparently found Tory Lanez, Megan Thee Stallion, and another woman in the car along with a weapon. Meg Thee Stallion’s foot had been bleeding.

A new video has emerged showing Meg Thee Stallion limping towards police, every step leaving behind puddles of blood. The three were still in swimsuits from the Jenner pool party. Megan made public statements on the matter. “The narrative that is being reported about Sunday’s morning events are inaccurate and I’d like to set the record straight. On Sunday morning, I suffered gunshot wounds, as a result of a crime that was committed against me and done with the intention to physically harm me.” She made it abundantly clear that she was not arrested for a crime. She expressed her need to clarify the truth of the matter so that she could focus on her recovery. Megan Thee Stallion also described the event as “traumatic” and understandably so.

It was previously mentioned that she told LAPD she had cut her foot on glass. There is a dispute as to what exactly was said but the representatives of the police department insist that this is what Megan Thee Stallion told officers.

The change in the story begs many questions. Who shot Megan Thee Stallion? Because the group came from the Jenner pool party, further questions arise. Did the conflict arise after the pool party? Why would anyone mess with Megan Thee Stallion?! She is a national treasure. And, interestingly, how does Tory Lanez play into this? How tall is Tory Lanez? The story is bound to continue in public as Megan Thee Stallion has mentioned that she was the victim in the incident. And of course, how did the Kardashian Jenner clan become embroiled in another controversy?