What Is An Entanglement? 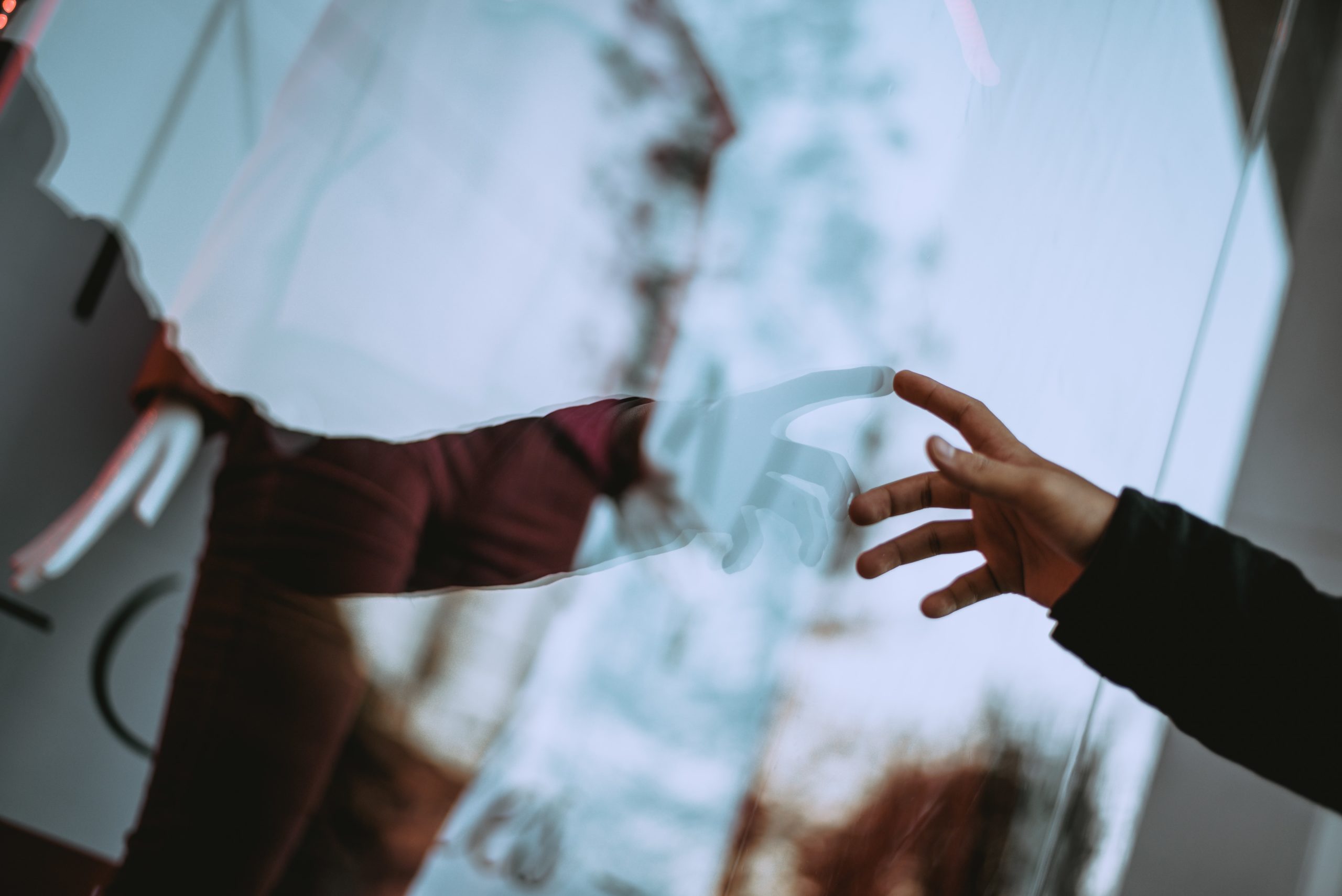 Home » What Is An Entanglement?

Will Smith and Jada Pinkett Smith are all over the news again for a discussion they had regarding one August Alsina.

Will Smith and Jada Pinkett Smith seemed to address a certain elephant in the room regarding a recent news headline previously mentioned on by RapTV. Jada and Will took to their platform of choice, their Facebook Watch series “Red Table Talk”, and discussed their relationship and more. During the conversation, one thing led to another and infidelities were spoken of. One such instance was brought up involving August Alsina.

Jada Pinkett sat there and spoke on their engagement and described it as an “entanglement”. The use of the word has caught on like wildfire and social media is having a field day with clips from the exchange.

Originally, August Alsina had referenced a relationship he had with Jada in a Youtube interview.He claims that Will gave his ‘blessing’ and that throughout this experience, he has nothing but love for the two. “I don’t have a bad thing to say about them. They are beautiful people.” He explained that he and Will came to an understanding that “due to the transformation from their marriage to life partnership that they’ve spoken on several times and it not involving romanticism.”

A representative for Jada Pinkett Smith came out to deny those statements, calling these claims, “absolutely not true!!”. It appears the response was only in reference to Will’s consent because Jada confirmed the relationship. She also further clarified the timing; apparently, the two were separated for a time and it was during this period that the relationship occurred. This clarification may also illuminate the “transformation” that Alsina referred to. Their relationship remains unclear. Since Jada’s confirmation, rumors are also resurfacing regarding a rumored hookup Will had while on the set of Suicide Squad. These rumors have not been confirmed.

Since the video went viral, rappers and internet personalities alike have been expressing commentary. Meek Mill tweeted, “Jada being a woman and being real about her actions was refreshing to see a woman do in that type of situation!” RodWave, a Florida rapper, was an absolute mood when he tweeted, “WTF is a entanglement”? Saving the best for last, Torey Lanez quipped, “Letting all my ex’s know they were all entanglements and not real relationships”. And but of course, 50 Cent crossed the line in a tweet exchange with Will; It seems Smith was not in the mood for 50’s shenanigans and understandably so.