What Is “Lewis Street”? 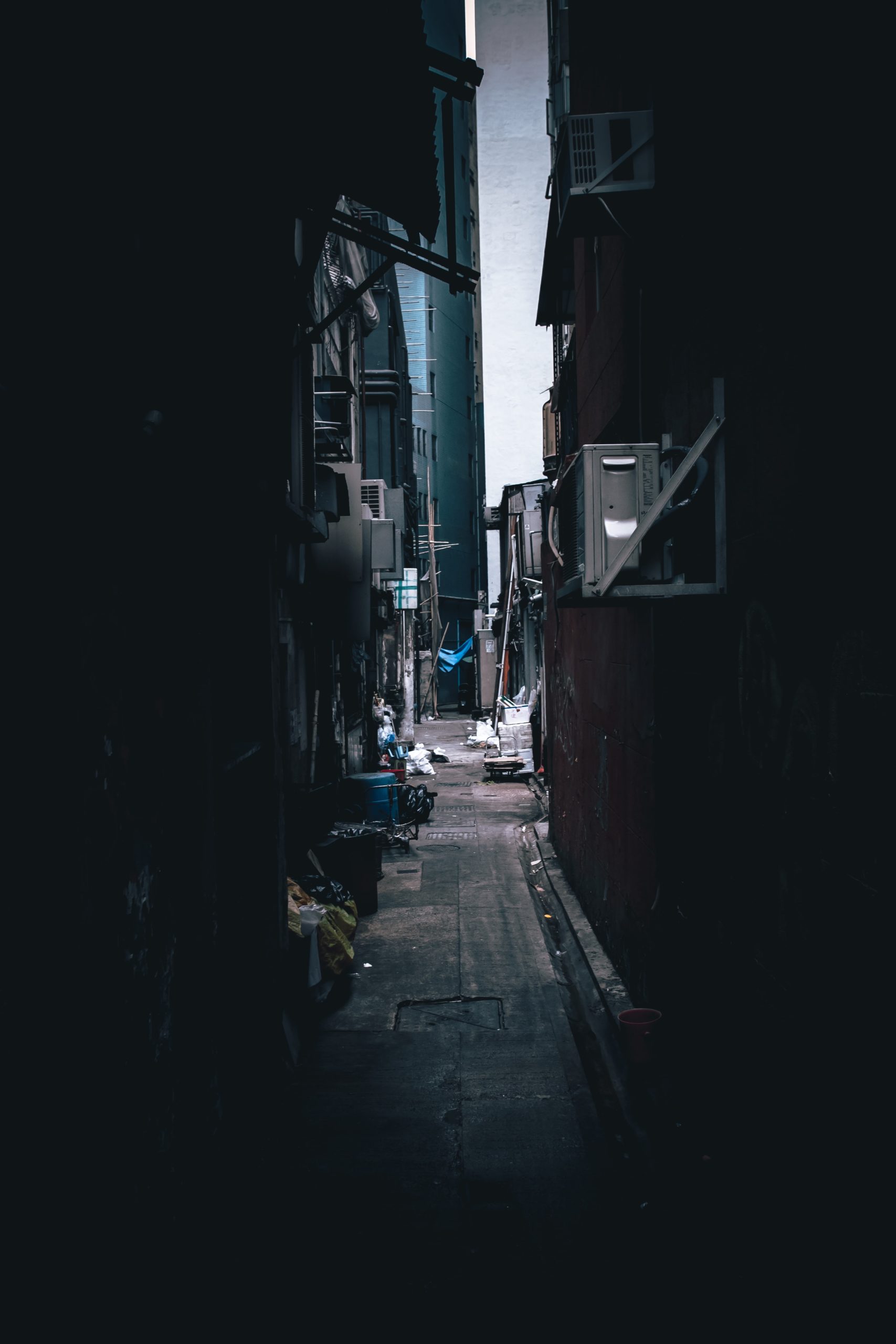 Home » What Is “Lewis Street”?

A day after J. Cole’s article in The Players’ Tribute is published, J. Cole published some more works of art. The North Carolina rapper is all over the internet as a result of having surprise dropped a pair of new tracks off a double single he named, “Lewis Street”. The first track off the project is titled “The Climb Back” and is produced by the North Carolina rapper himself. J. Cole’s second track off the double single is called “Lion King On Ice”; this track is produced by T Minus and Jetsonmade. The producer of the “Lion King On Ice” track, Jetsonmade, was in the news recently for a viral video in which he is seen negotiating price deals for an unreleased Playboi Carti song.

The two tracks are a glimpse into a new project which was just announced. J. Cole announced an upcoming album. The title of the album will be The Fall Off. The album news has many J. Cole fans thrilled as the news is a big surprise. Earlier in the month, J. Cole’s manager Ibrahim “IB” Hamad took to Twitter to shut down rumors and speculation that a new album from the North Carolina rapper is on the way.

The songs are strong and employ some of J. Cole’s characteristic flow. “The Climb Back” in particular is interesting for several reasons. Firstly, it ties in very directly to J. Cole’s self professed revival as an artist. He felt dulled but wrote about his rededicated commitment to his craft. The artist’s tone also connotes a kind of distance between him and his peers. It sounds like J. Cole may not be as interested in what comes with hip hop stardom at this moment. Here is to hoping he doesn’t hang it up just yet.