What is Shoot for the Stars Aim for the Moon? 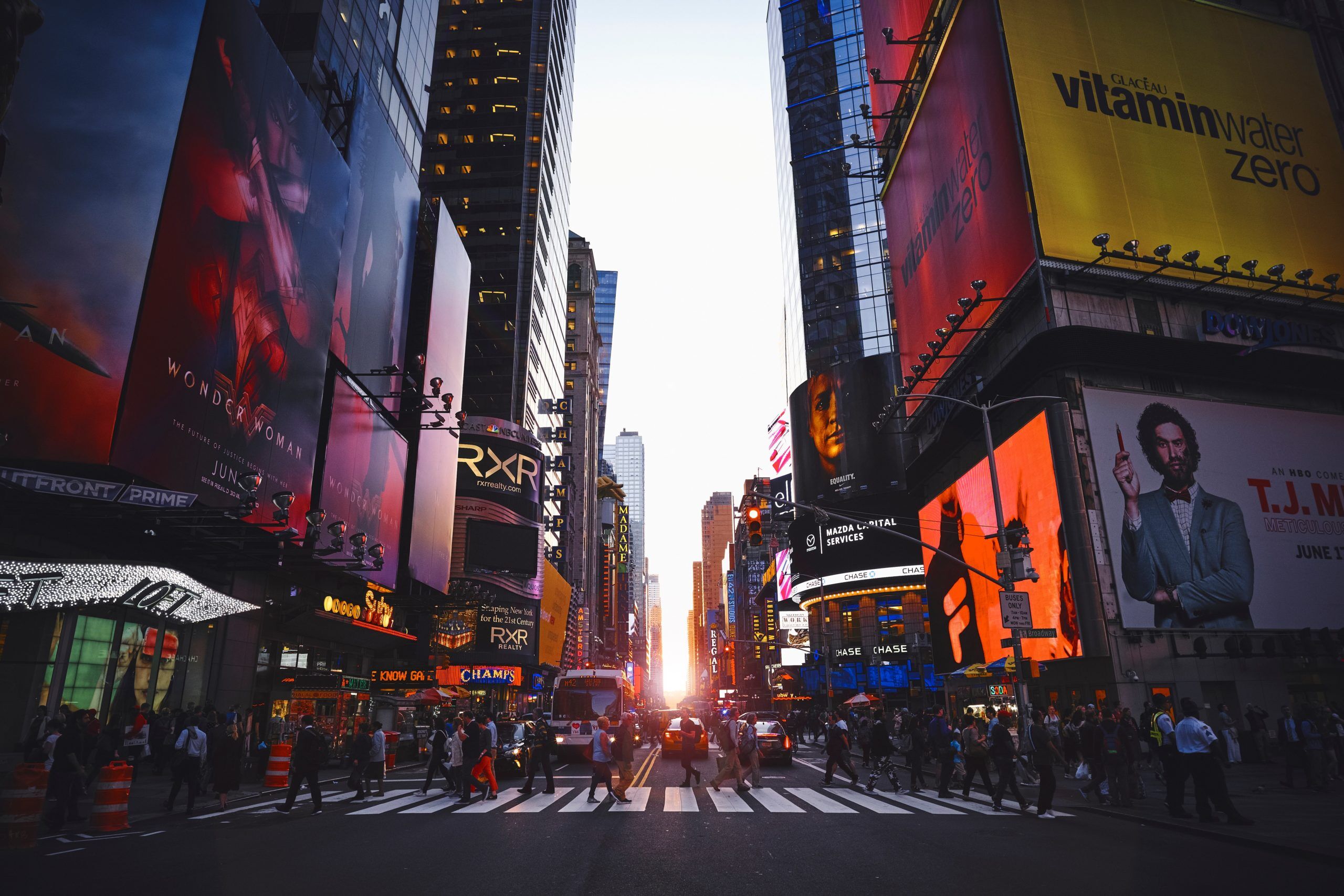 Home » What is Shoot for the Stars Aim for the Moon?

His passing was tragic. The rapper had broken through in recent years, having released his debut mixtape last year and a second earlier in 2020.  In February of this year, the rapper, only 20 years old, was murdered in a home invasion in Beverly Hills of all places. The date was February 19. His second mixtape, Meet The Woo 2 was released twelve days earlier.  Pop Smoke was renting the home from a Real Housewives of Beverly Hills reality star named Teddi Mellencamp Arroyave.

Shoot for the Stars, Aim for the Moon was meant to be Pop Smoke’s debut studio album. It was also sadly a posthumous release that came only five months after his passing. With his passing, the music world mourned. Pop Smoke’s aura epitomized his hometown of Brooklyn. His braids are very distinctive and his delivery is one of a kind. His menacing mumbling and the brooding production backing creates an atmosphere that enlivens the listener, shaking their heads until the contents of their brains jumble like stray pocket coins in a dryer.

He has been instrumental in Brooklyn, creating a native sound. He popularized Drill music, an offshoot of trap, a subgenre of hip hop. Drill music is defined by its dark and violent lyrics and its high frequency trap beats. The two violent things together create a whirlwind for the listener,  a kind of frenzied energy. The gruffness of the sound made New Yorkers identify with his grittiness and they believed he would be the face of the New York music scene for years to come. His following in the city exploded with the release of his second mixtape and he was well on his way to an impressive music career.

His album Shoot for the Stars Aim for the Moon has been in the headlines for several weeks now. 50 Cent publicly announced his intention to executive produce the project, calling on other big names to feature. Virgil Abloh volunteered an album cover that fans widely criticized. But now, the album is finally here. Best to sit back and appreciate Pop Smoke.