What is The Most Commercially Successful Hip Hop Album of All Time? 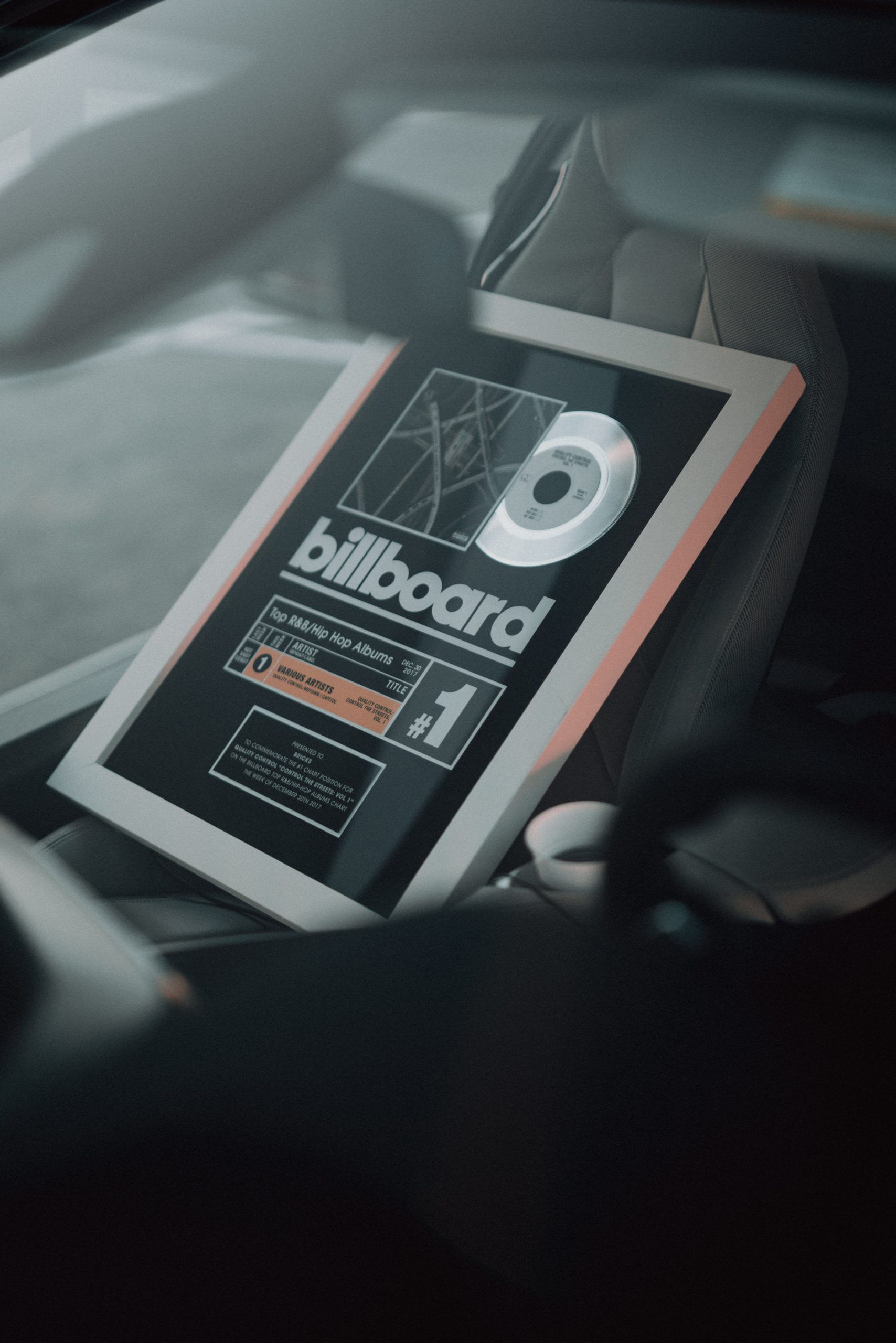 Home » What is The Most Commercially Successful Hip Hop Album of All Time?

Kendrick Lamar made Billboard Charts history recently with the commercial success of one of his earliest albums. The album “Good Kid M.A.A.D. City” was released to universal applause and the accolades did not stop there. The album is now the longest charting hip hop studio album in history after 400 weeks in the top 200. That is over 7 and a half years. The album was released in October of 2012. It began its reign of commercial excellence at number two on the Billboard 200.

Good Kid, M.A.A.D. City achieves the perfect blend between the two ends of Kendrick’s narrative style. It captures the personal nature of the day to day life in Los Angeles and mixes it with underlying messages of a political nature. The album manages to say profound things about race, religion, and social pressures in a manner that goes almost unnoticed. This is because Kendrick does what he does best – he tells a captivating story. He would similarly do this on another of his many critically acclaimed albums, DAMN.

The narrative style on Good Kid, M.A.A.D. City follows the story of a young man whose afternoon riding around in his grandmother’s van turns from one adventure to the next. He begins by going over to the house of his crush to act upon their mutual affection. The protagonist is swallowed up by the surrounding gang activity despite his lack of affiliation to gangs. The increasing seriousness of the activities swallow the young protagonist whole. He graduates from meeting with girls to riding around with friends in his grandmother’s van. The boys begin displaying their rap skills. It is in this setting that Kendrick delivers the instant classic and aptly named,  “Backseat Freestyle. The album cover depicts the van – a 1996 Chrysler Town & Country. Kendrick’s grandmother calls and leaves voicemails throughout the album, wondering where her grandson had gone. The album follows the boys on thrill seeking adventures; in one instance, the song narrates the terrifying thrill that strikes the group of boys as they burglarize a suburban home in Los Angeles. The narrative eventually leads the listener to a party where the protagonist is well past his point of consumption. The hit song “Swimming Pools” ironically depicts the protagonist’s feeling of drowning in a pool as a result of alcohol poisoning. Despite its status as a party song, its true meaning is quite dark. The album ends with the group of young men involved in a drive by shooting and ensuing retaliation and concludes with the young men affirming their belief in the healing powers of Christianity.

The album’s commercial success is a testament to Kendrick’s ability to touch the listener with a depiction that feels true to life and meaningful. There is no winning formula to maintain a spot on the Billboard 200 for 7 years. But if Kendrick’s success says anything, it is that the more personal a work of art feels, the more it will resonate with its listeners.