What is WAP? And Why is Kylie Jenner In It? 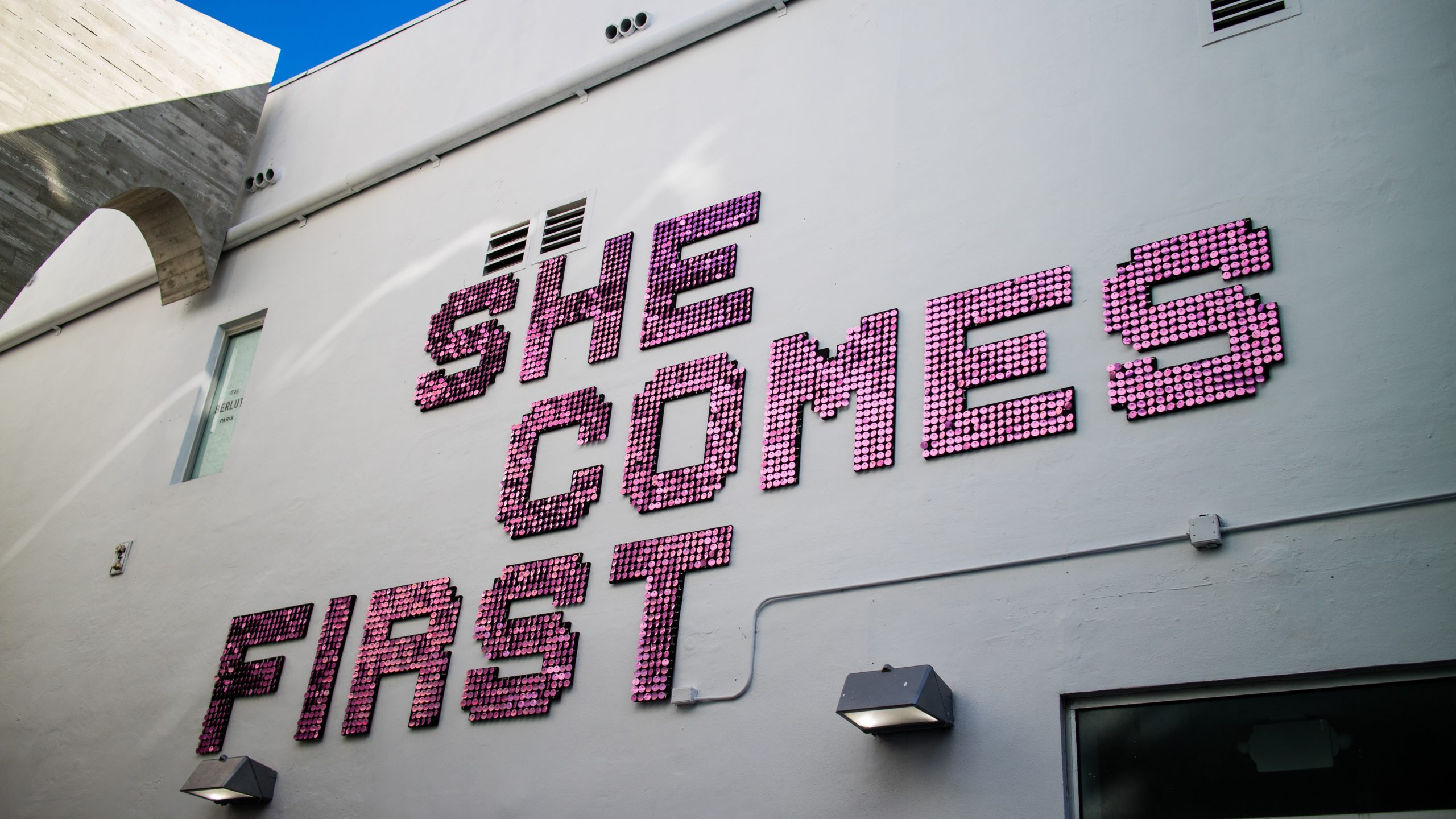 Home » What is WAP? And Why is Kylie Jenner In It?

Cardi B and Megan Thee Stallion have done it. They have broken the internet. And they did it with their newest music video for their new single “WAP”. The music video is definitely worth a peak, but be very aware of the fact that this video is not for the young or faint of heart.

The title of the song really draws the listener in as it is initially unclear what WAP means. Upon first thought, it seems it is a rework of the word “Bop” used to describe a very catchy musical tune. But after listening to the song, it becomes clear that it is not. WAP stands for “Wet [expletive] [expletive]”. And the music video matches this tone from the jump.

In typical Cardi B fashion, every scene drips with sexuality. The video begins with a depiction of a mansion with the title of the song on the front gate. A water fountain awaits those who make it past the gate; and the water fountain is as extra as can be. CGI is used to show two marble statues of women made in Cardi B & Meg Thee Stallion’s likeness. The fountain shoots water from the bosom of each woman in the way one would expect.

The sex appeal only increases from there as  Cardi B and Meg Thee Stallion share multiple scenes. They are scantily clad, showing off their endowment with a surrealist tinge. They walk down long gaudy hallways, strutting their stuff. One scene shows the two laying, looking up at the ceiling in extravagant evening wear. The visuals do well to compliment the lyrics; or is it the other way around?

The two femcees pair well – like hip hop sirens, conveying ultra visual sexuality with every verse. Their lyrics are outright obscene. Both ladies are famous for their unrepentant authenticity. They have strived to maintain their identities in ascendant career trajectories.

This song is the first collaboration between Cardi B and Houston’s Megan Thee Stallion. It is  Cardi B’s first release since her last hit, “Press”. It is believed to be the first single off her highly anticipated sophomore studio album, Tiger Woods.

The music video also contains a cameo from one Kylie Jenner. The cameo lasts only thirty seconds as Kylie walks down a hall within the mansion in the music video. Her presence has caused some uproar as petitions to remove her have gone viral. However, it is likely that Meg Thee Stallion asked her to appear. If you remember, Meg was with her prior to being shot repeatedly in a still mysterious incident involving Tory Lanez. I would bet that her appearance in the music video is no mistake.

Be sure to check out the music video. You won’t regret it.