What’s All This About A New Drake Album? 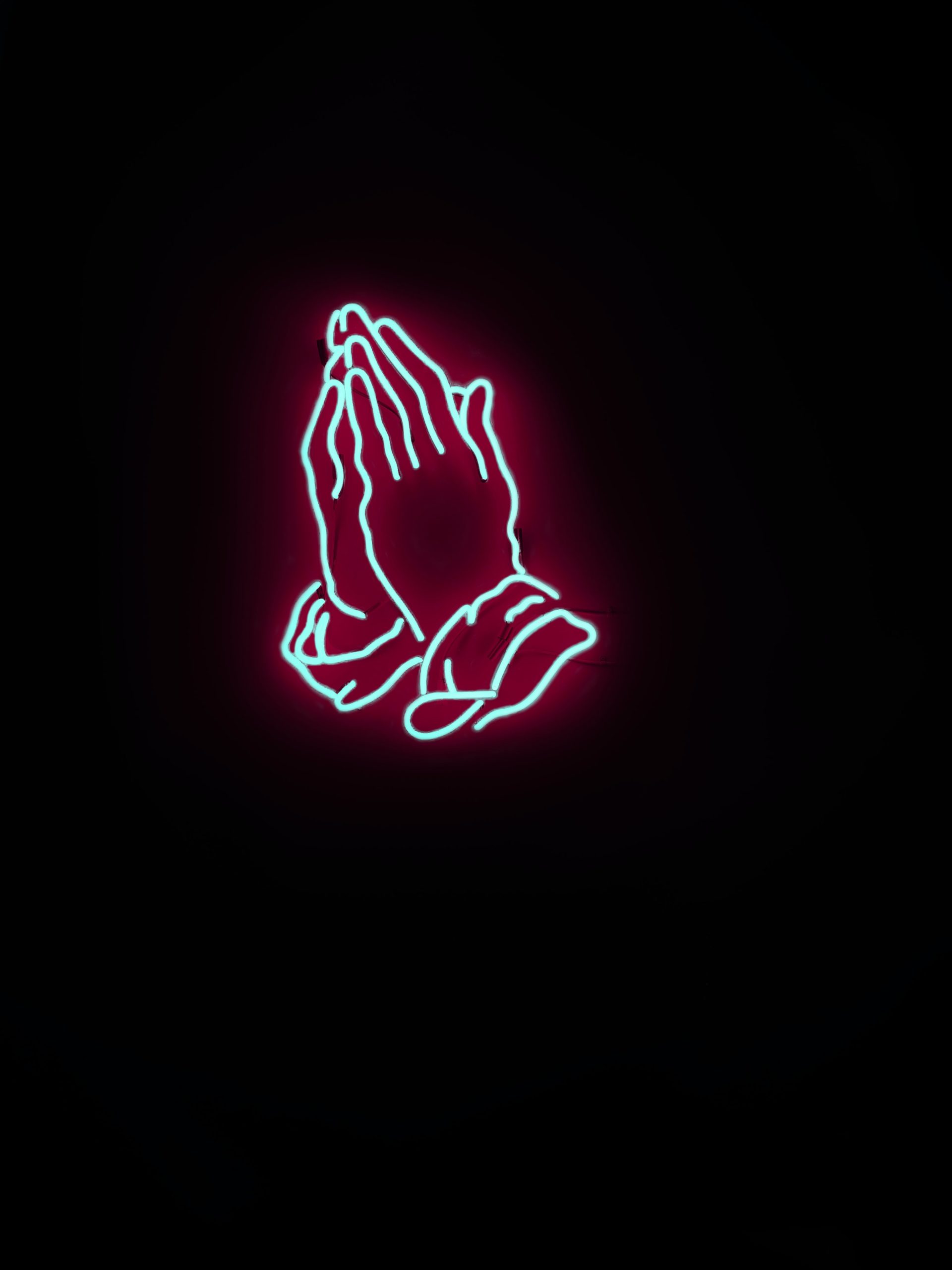 Home » What’s All This About A New Drake Album?

Toronto legend, Drake, has dominated summer every year since his ascendance to hip hop superstardom. He has made it clear that he intends to hold the spot for summer jam every year until he retires. This year is no different; Drake is rumored to be coming out with an album in the near future. Recent reports indicate that DJ Khaled will be releasing two songs this week that feature the Toronto rapper. It is unclear if these releases are scheduled to be on Drake’s album.

The anticipation for the full length project is clearly mounting as Drake has not put out an album since 2018 when he released his project titled Scorpion. Drake did however tell his fans that his album was “80%” done earlier this year.

He also posted a meme to his Instagram that further obfuscated his plans with regard to the album. In the post, a classical painting of a man and a woman dressed in clothing becoming of the 1600s. The two are seated beside each other and it seems the man is eagerly attempting to speak to a very disinterested woman. The post contains text to serve functionally as speech bubbles. The man says, “Are you single?” and the woman replies, “No, I’m album.”

The post has made many speculators arrive at the conclusion that the post means that the upcoming Drake album will not contain any singles leading up to the album release. However, the post, in conjunction with the two DJ Khaled featured works, suggests that the meaning may be something else. Perhaps the post actually means that the singles are the entirety of the album.

It ultimately remains unclear whether Drake intends to release his own album. But it should not be a surprise if he tries to catch the summer’s end as COVID 19 continues to disrupt normal life and effectively canceled summer 2020 in many states across the country.

In the past, Drake has dominated the summer hit. In 2018 Drake brought the adoring masses “In My Feelings” which spurred on an internet challenge on social media outlets like TikTok and Instagram. Many hopped out of their cars to the tune of “Kiki Do You Love Me? Are you Riding? Say you’ll never ever leave from beside me. Because I want ya, and I need ya, and I’m down for you always,” while doing a silly choreographed dance.  “God’s Plan” birthed hundreds of parody videos where stacks of money were handed out to passersby and people in need. The list goes on and includes the likes of “Controlla,” “One Dance,” and Rihanna features like “Take Care” and “Work”.