When Is New Juice WRLD Coming Out? 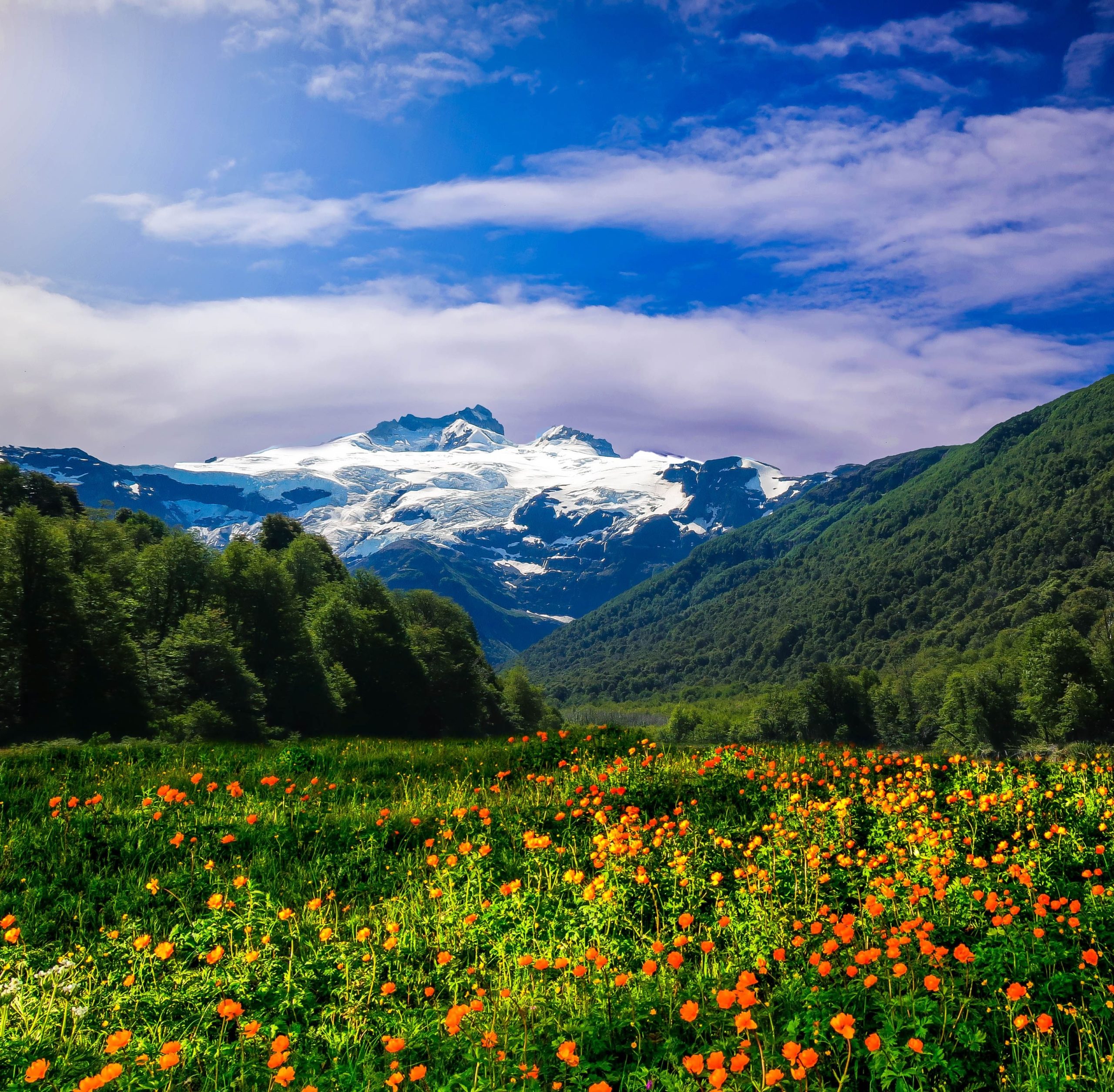 Home » When Is New Juice WRLD Coming Out?

The late great Juice WRLD is back in the news today. The hip hop star is making headlines for a highly anticipated posthumous album release that fans have been eagerly awaiting.

“im so proud of what’s to come. . been very busy but I’m almost ready in life and w myself to start sharing . . —today is gonna b hard for me but im so happy at the same time”

Ally Lotti is a popular Instagram influencer in the US and has over 1.2 million followers on the social media site. Her account grew substantially after she revealed that she was dating Juice WRLD. Her account began to reflect their relationship as her posts thereafter featured photos of the two. Lotti was involved heavily with Juice WRLD and was with him on December 5, three days before his untimely death.

Lotti also shared a video of Juice speaking to the camera while sitting next to her in an intimate setting, perhaps a studio or a hotel room. In the video, Juice says:

“You gotta admit yourself. You need some help. I gotta admit myself,  I’m on these drugs feeling like I can’t save myself. Sometimes I wanna take myself and break myself so I can reshape myself. Nobody ever felt the pain I felt. Before I share it, put it out to the whole world. I ain’t embarrassed.”

It was announced at the end of this video that Juice WRLD’s posthumous album, “Legends Never Die” will be released this Friday, July 10, 2020. The accompanying album artwork was also released. It depicts an animated Juice WRLD dressed in biker styled jacket with pins and the album title emblazoned on the chest pocket and also dons several golden chains. He stands in front of a beautiful meadow with orange orchids and monarch butterflies and mountain ranges that melt into a setting sun. It is a beauty.

A lead single off the album was just released. “Life’s A Mess” features Halsey and curates that trademark Juice WRLD sound. The accompanying video shows an artist painting a portrait of the late rapper and Ally Lotti. The song couples perfectly with the time-lapsed video to create a sentimental and emotionally damning song.