Who is August Alsina? 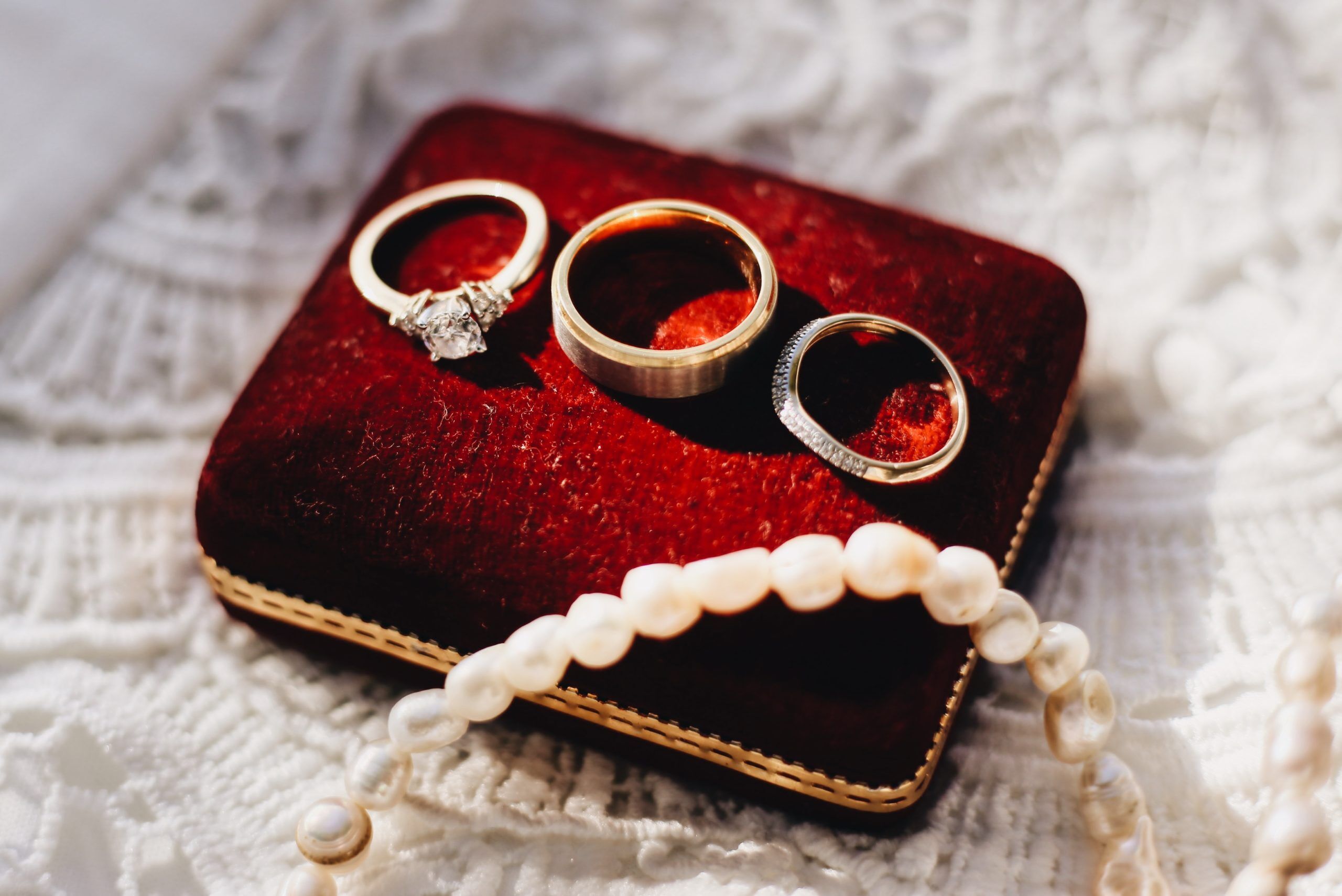 Home » Who is August Alsina?

Will Smith and Jada Pinkett Smith are all over the news. The reason has something to do with a musical artist named August Alsina. Singer-songwriter hails from New Orleans and is only 27 years old. He was formerly signed to Def Jam Records. He released a debut album named Testimony on April 15, 2014, of the alternative R&B persuasion. The music contains characteristics of hip hop music as well, drawing from influences like Usher.

The artist’s most successful song comes from the collaboration with Trinidad James, called “I Luv This S—”. In the same year of the album release, Alsina won the BET Award for Best New Artist. He also won the Coca Cola Viewers’ Choice Award for “I Luv This S—”.

Despite the success, he is known for something other than his music. He will be most well known for a years long relationship with one Jada Pinkett Smith. This was, of course, what would have occurred during her marriage to Will Smith.

A representative for Jada Pinkett Smith has come out to deny these statements. Her team calls these claims “Absolutely not true!!”.

The artist spoke publicly and candidly about the past relationship in a Youtube video with interviewer Angela Yee. He claims that Will gave his ‘blessing’ and that throughout this experience, he has nothing but love for the two. “I don’t have a bad thing to say about them. They are beautiful people.” He explained that he and Will came to an understanding that “due to the transformation from their marriage to life partnership that they’ve spoken on several times and it not involving romanticism.” Alsina would continue:

“He gave me his blessing and I totally gave myself to that relationship for years of my life and I truly and really, really deeply loved and have a ton of love for her. I devoted myself to it. I gave my full self to it so much so to the point that I can die right now and be ok with knowing that I truly gave myself to somebody.”

The musician spoke to the experience being completely and entirely enveloped in the situation and with this person. He also spoke to the stagnation and turmoil it caused.

“[T]here’s so many people that are side eyeing me, looking at me questionable about it. I’ve lost money, friendships, relationships behind it and I think it’s because people don’t necessarily know the truth but I have never done anything wrong.”

His earnestness and honesty are clear in the interview. Ultimately he says that he had to remove himself from the situation. It seems he had gotten to a point where he could no longer grow and he felt that the relationship affected his wellbeing.  Again, the validity of these claims are not verified but there is a history of rumors regarding Jada Pinkett Smith and Will Smith’s marriage.