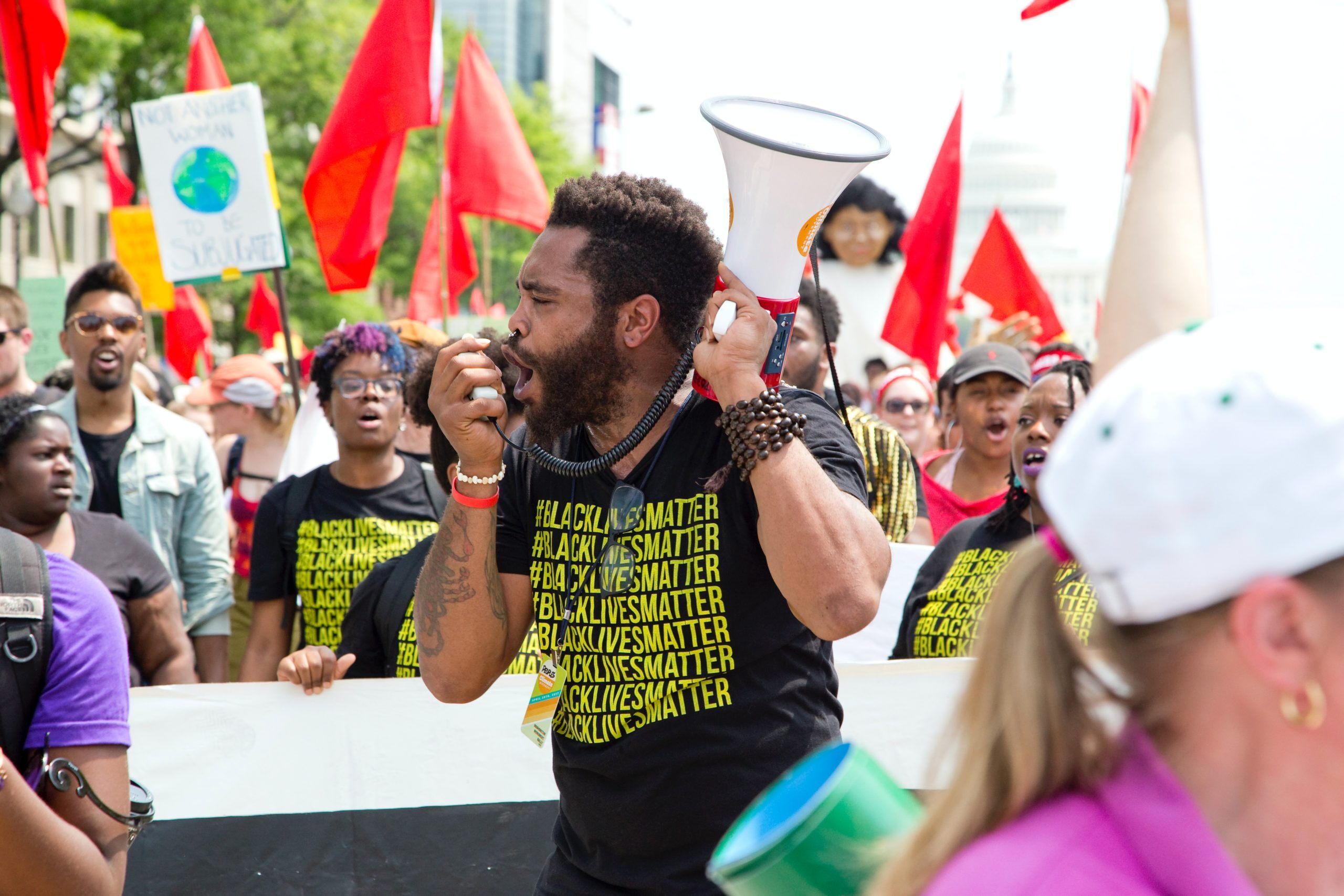 The verse begins by detailing something that occurred to him over Twitter.

Although never outright explained, the verse references criticism he received through tweets. Noname took to the social media platform to critique rappers whose entire discography details the African American experience a few weeks back. She pointed out that unnamed rappers were conspicuously silent on the matter. Twitter followers interpreted her tweets as critiques of J. Cole and Kendrick Lamar.

While he never confirmed that the song is in reference to Noname, Cole recently tweeted to his fans that they are free to speculate on the woman’s identity as he will not confirm. He also promoted Noname’s Twitter handle and encouraged fans to follow her to learn further on issues like racial and economic injustice.

The movie referenced in the title is a drama that is filmed as if it were reality, much like the infamous movie, The Blair Witch Project. The film is shot through the use of a handheld camera and is made as if the recordings reflect reality. The movie depicts the protagonist, Curtis Snow, as a drug dealer and crime hardened individual as he engages in activities in an area of Atlanta, known as the Bluff. College kids begin the film recording themselves venturing into The Bluff in hopes of purchasing drugs. Curtis Snow enters the car as a potential connect but the tone is set quickly as he pulls a gun on the college students and the clip cuts out. The remainder of the film is then shot from Snow’s perspective as if he had taken the camera by force. Despite its frighteningly real depiction, the film was a drama, not a documentary.

I promise I’m not who you think

Ran into this n—- outside of the store yesterday

But damn, why I feel faker than Snow on Tha Bluff?

Well, maybe ’cause deep down I know I ain’t doing enough