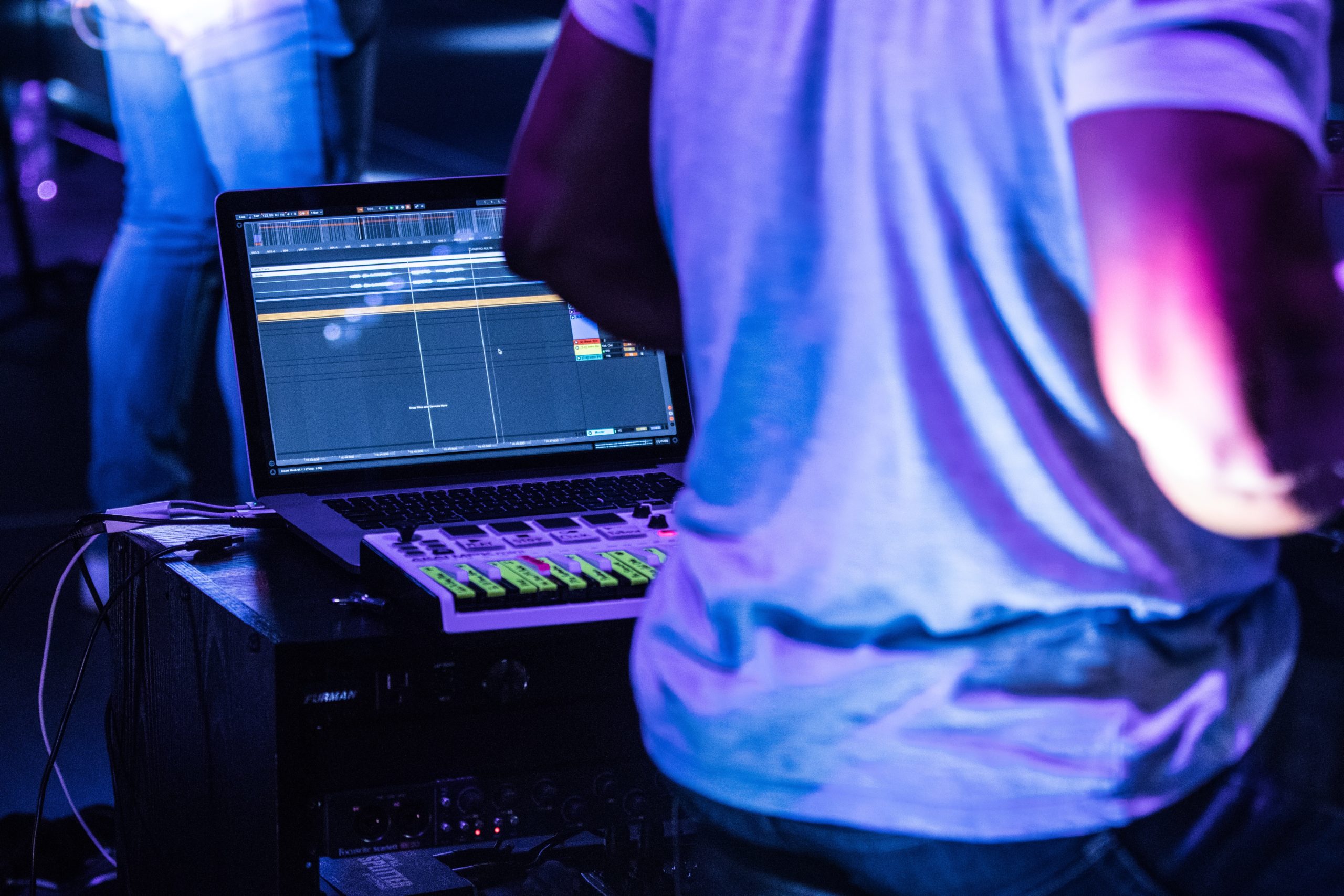 Jetsonmade is an up and coming hip hop producer whose work has garnered him an increased profile since working on projects with the likes of Playboi Carti and DaBaby.

Jetsonmade has worked with the likes of DaBaby on the hit breakout song, “Suge”.

There is substantial anticipation for new Carti music as fans eagerly await his sophomore album reportedly titled Whole Lotta Red. The album has been held up as Carti’s perfectionist tendencies are delaying its release. Jetsonmade allegedly has a host of unreleased work by the artist and the controversy surrounds these works.

Jetsonmade is in the news because a Twitter video reveals a private discussion with a fan regarding the potential sale of unreleased Carti songs for 17,000 dollars. The payment was to occur through the use of Bitcoin, a cryptocurrency that is difficult to track.

In the video, Jetsonmade is seen talking with a fan who offers him thousands of dollars for Carti’s unreleased work. The producer tells the prospective buyer he doesn’t have one song the man was looking for but does have access to the second one. At this point in the video, Jetsonmade appears hesitant. The fan states on video, “I thought you wanted money? Bro, I am literally about to pay you money for songs that are never dropping. So, you will never get money from them dropping.”

Jetsonmade replies, “I’ll call you back in two minutes.” So while the two never came to an agreement captured on video, the implication is there.

Jetsonmade addressed the allegations by posting a screenshot of a text exchange with the fan. The image bore the following caption, “dat video y’all keep posting is CAP.”  The text exchange depicts the fan asking if Jetsonmade will actually pass up on 15,000 dollars in exchange for a song that will never see the light of day. Jetsonmade replies, “ idgaf bout dat” and “aint leakin no music.” The fan claims that he will not leak but merely wants the song for himself. The exchange is messy and backs the claim by Jetsonmade that he was lying to the fan to troll him.

A long time contributor of Jetsonmade named Ken Car$on took to Twitter to comment on the matter. His Tweets read: “thanks jetson,  we were actually done,” “o lord jetson sold another one,” and “damn you jetson.”

Playboi Carti nor DaBaby have made any comments on the news as of the time of this writing.