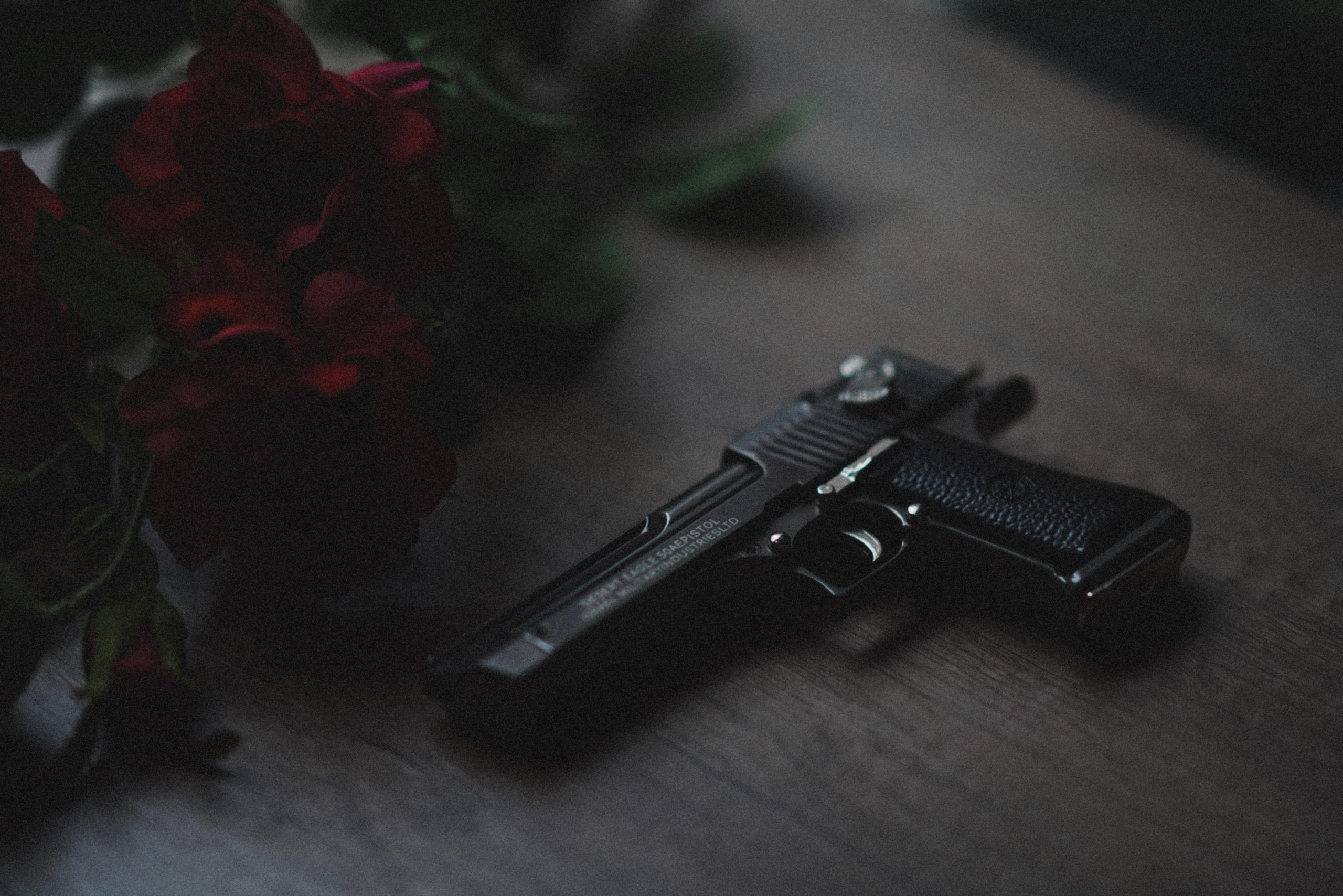 Within twenty four hours of posting a picture of her gunshot wounds, Meg Thee Stallion has finally revealed what happened that fateful night after Kylie Jenner’s pool party. The “Savage” hit maker has been on a tear in the last year or so. Her name has consistently been in headlines for mostly good things until the incident in question.

The Houston femcee had been relatively quiet regarding the details of an accident that ended up with her getting shot in the foot. She was at a Kylie Jenner pool party in west Los Angeles in July. Reports indicated that Meg had left the party after a heated exchange with Tory Lanez. The two musicians were reportedly involved in an early morning incident and the police were called.

Reports at the time indicated that gunfire was heard by witnesses who lived in the area. The witnesses told the Los Angeles Police Department that they could hear an argument in a dark SUV when gunshots rang out. The car soon after peeled out. Hours later, the police found a car that matched the description. The police pulled the car over with guns drawn and Tory Lanez was arrested. A video of the stop and ensuing arrest went viral not long after. Meg Thee Stallion was bleeding from her feet and did not report that she had been injured at the time. She reportedly told the authorities at the time that she had stepped on broken glass on the floor of the car, causing her to bleed.

The incident was marred with internet rumors. But they were just that – RUMORS! Some said that Tory Lanez was flirting too heavily with Kylie Jenner and that caused friction between the two parties. Others said that it was Meg that had cozied up to Kylie. Other reports say that Meg had belittled Tory Lanez in front of others and enraged the Canadian rapper. But Meg took to Instagram Live to finally address rampant rumors regarding what happened.

She finally reveals who shot her. “Tory [Lanez] shot me”! She was hesitant to tell the police the truth about what happened because of the political climate regarding police officer brutality. She was hesitant to reveal that Tory Lanez had a gun in the car because she feared for her life – not from Tory Lanez, but the police. She is accustomed to distrusting police officers and so she declined to tell the truth at that moment. She, instead, told officers that she had hurt herself on shattered glass to avoid a confrontation. She also claimed that Tory Lanez and his public relations team is attempting to hurt her reputation by lying about the incident to the press. Meg is reclaiming her story and letting the truth fly. Good for Meg. Hopefully this terrifying chapter in her life can soon come to a close as she is currently dominating the world with her hit, “WAP”.