Who Was Tray Savage? 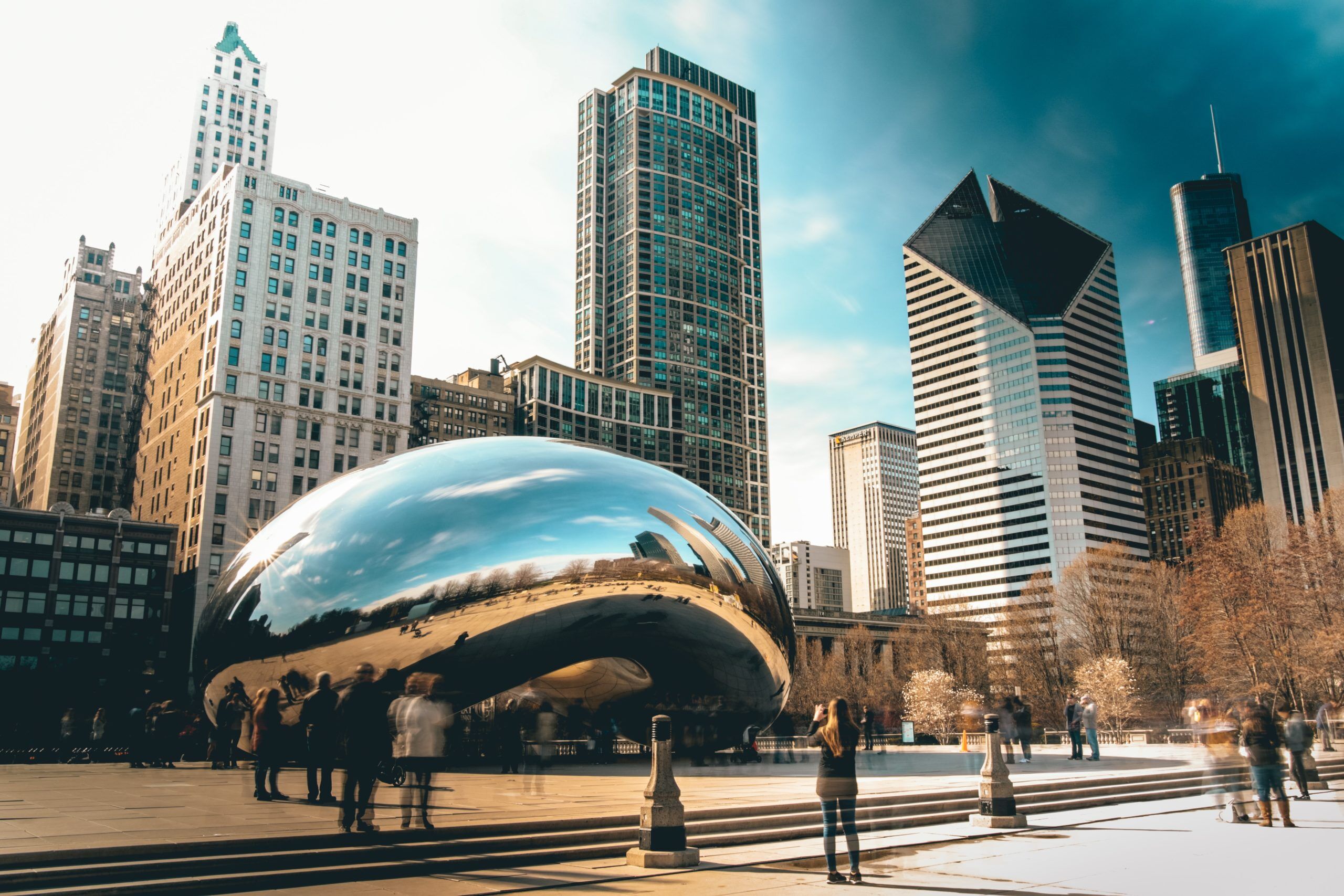 Home » Who Was Tray Savage?

Chicago rapper Tray Savage was shot and killed Friday morning. Tray Savage was a relatively successful rapper. His profile was significantly larger in 2014, having released a single, “Trap” with Fredo Santana. His musical style was similar to that of associated hip hop star Chief Keef. Tray Savage was known to be a member of Chief Keef’s Glo Gang or Glory Gang collective of hip hop artists. Glo Gang was founded by Chief Keef and his cousin Fredo Santana. Because of their association, they have appeared on each other’s work. Savage was featured on Chief Keef’s 2017 mixtape The W. This would not be the last time the two worked together.

The sound that came from the Chicago collective is rowdy and rhythmic. The cadence of rap delivery is heavily influenced by the drumline. Tray Savage bounces on the track in a way that remains intensely intimidating. The rapper engages in the tough talk typical of gangster rap, threatening violence by way of a deadly weapon, and referencing illicit substances and drug trading. The song grits its teeth and plays an appropriate testament to what life is like for some in South Chicago. The news of his death has just begun to circulate. He was only 26 years old.

The Chicago rapper was dropping off his girlfriend on the 8100 block of South Evans Avenue. He was driving in Chatham on the South Side and gunshots rang out. The rapper was hit on the neck and shoulder. Savage’s car would end up hitting three cars in the aftermath. He was rushed to the University of Chicago Medical Center where he was later pronounced dead.

The shooter’s identity remains a mystery. There are news reports indicating that witnesses claimed to spot a white Mazda SUV in the area at the time of the incident. The white SUV was last seen on Cottage Grove Avenue in Chicago. No one is presently in custody at the time of this writing.

Savage’s most recent music was his 2019 work, Mhgs. The recent album featured Chief Keef, Benji Glo, and other associated acts. The rapper’s lead single “50 50” talks about the chances of life and how with each step, “you don’t wanna end up dead m———– .” The lyrics speak to the game of chance that comes with everyday life. Savage lived in the same neighborhood of South Chicago where he was shot.

The tragic occurrence and reactions to Tray Savage’s death is still slowly trickling out. SG Batman, fellow Chicago rapper tweeted, “Rest in peace savage realist n—-. I love you big bro.” The rapper was much too young. Rest in Peace Tray Savage.