Why Birdman Kisses Lil Wayne on the Lips 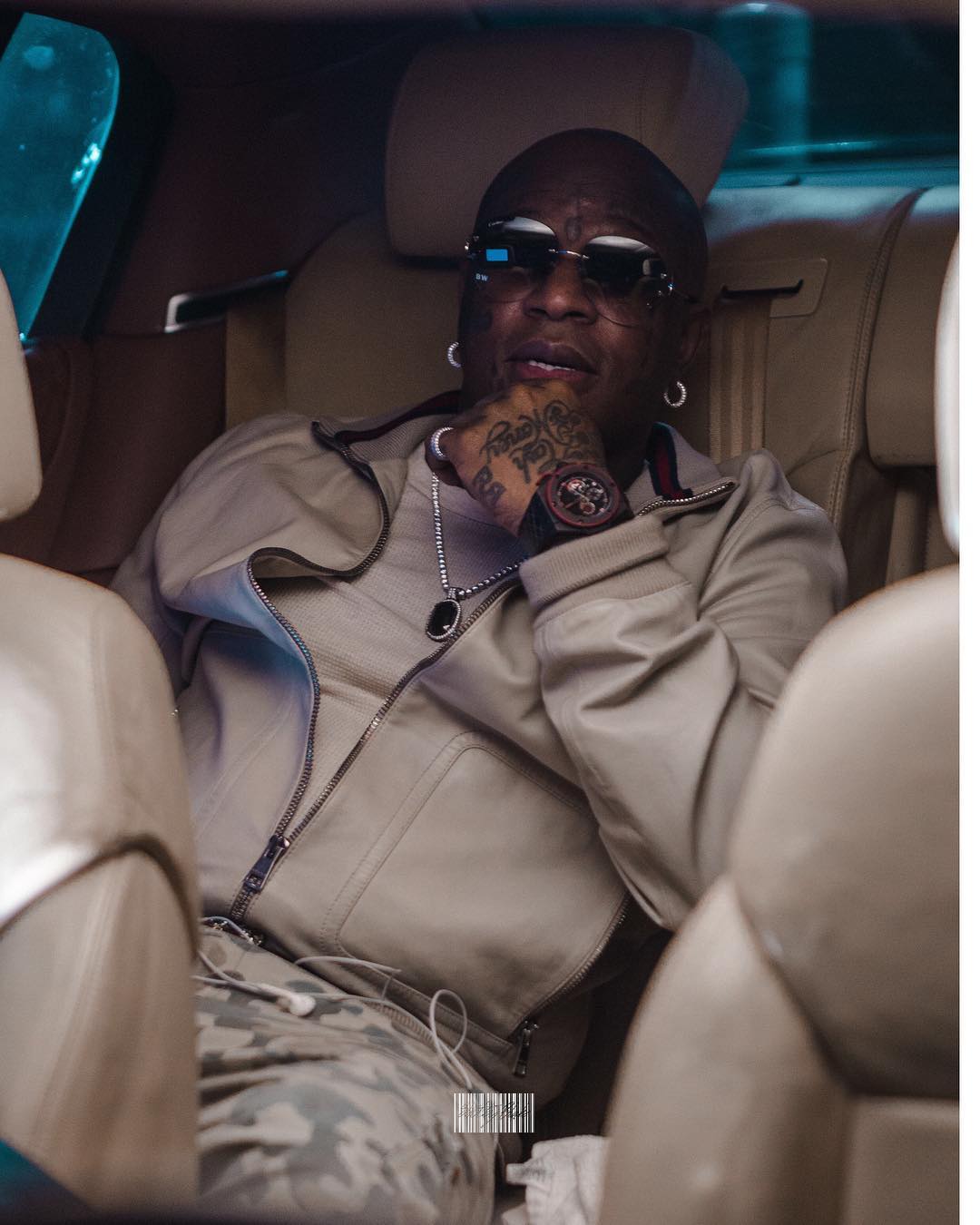 Home » News » Why Birdman Kisses Lil Wayne on the Lips

In 2006, there was a lot of hoopla surrounding a viral photo of Birdman kissing Lil Wayne on the lips. That was over a decade ago, and though Birdman does not owe anyone an explanation for the interaction, he recently offered some insight into his relationship with Wayne that makes the nature of that kiss and any other kisses that they might share clear.

In an interview with Revolt, Birdman said, “I always looked at Wayne as my son…’cause I was in the streets and I thought this might be the last time they ever see me, ’cause I was living like that.” “That’s where that shit really started from. I thought that, every night I leave, I might never come back,” he continued.

In the past, Birdman also described Wayne as his son. “If he was right here, I would kiss him again. I kiss my daughter. I kiss my other son. If you got a child, you understand.”

“Ain’t no freaky shit, we just roll like that,” Birdman added.