Why Is Chance The Rapper Being Dragged On Twitter? 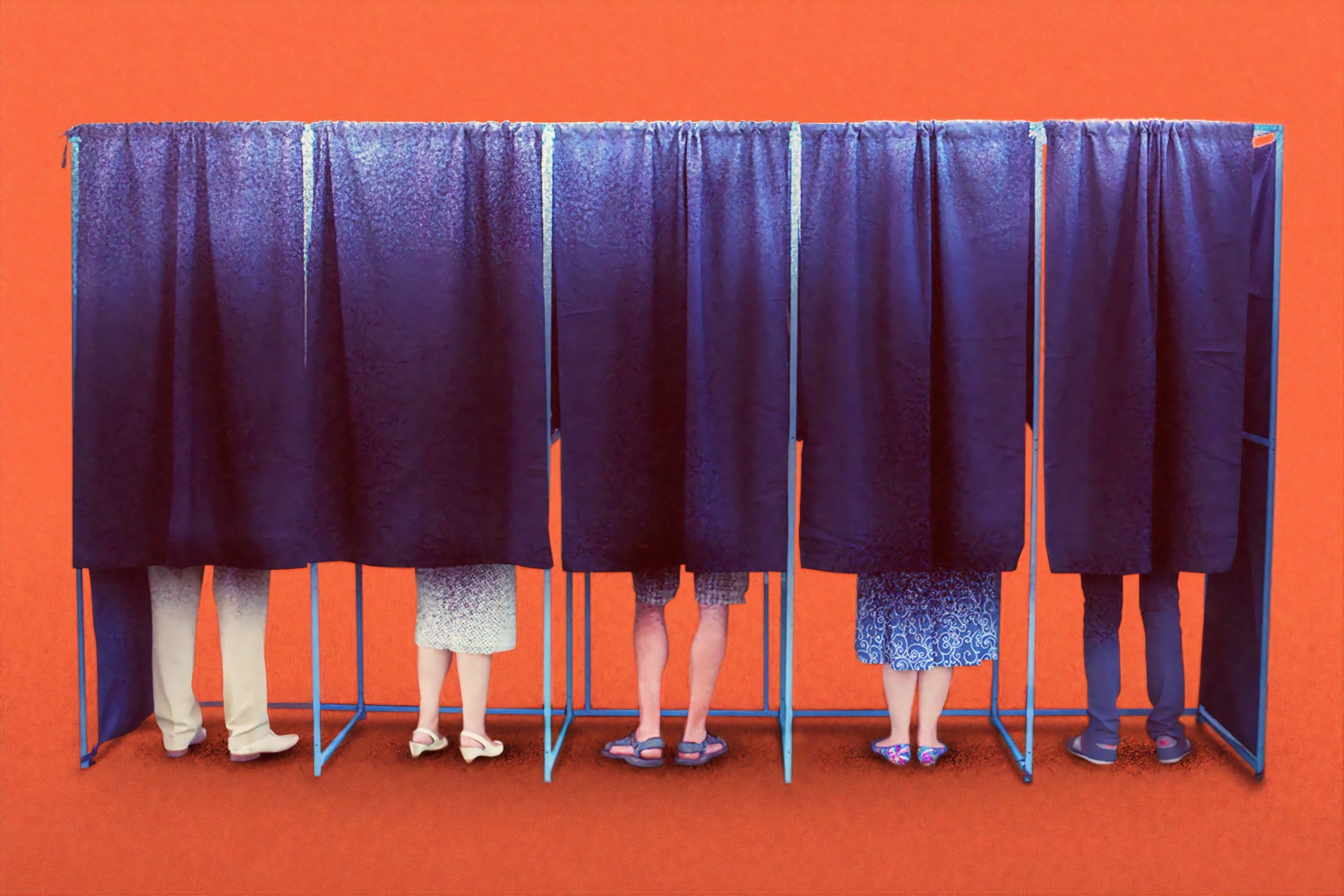 Home » Why Is Chance The Rapper Being Dragged On Twitter?

Sometimes, working with our heroes can come at a cost. Chance The Rapper is in the news this morning for some tweets he made in support of a particular rapper’s presidential candidacy. Yes, that rapper.

Kanye West took to Twitter to post a video “In loving memory of [his] mother on her birthday.”  The video contained old video footage that depicts images of Blackness while audio of Kanye’s mother is played. The video begins with portrayals of African Americans in traditional American settings. The video then moves to what appears to be African settings. There are ox herders and runners all while Mrs. West recites KRS1 lyrics. The lyrics ask the audience to “look at the real criminal”. Kanye announced that the song would bear his mother’s name and be called “DONDA”. The message is political and rooted in African American cultural capital. It talks about “overseers” and “ officers”. The video then shows Kanye walking in Foam Runners at the beach and Kanye’s verse begins. The song incorporates an old pitch altered sample like much of early Kanye.

Chance The Rapper replied to the video with a tweet of his own. “And yall out here tryna convince me to vote for Biden. Smfh” Chance The Rapper dropped the line and was hit with nearly 5 thousand replies. Chance The Rapper’s timeline became only messier from then on out. He went on a bit of a Twitter tirade becoming a more stable Kanye West. Chance The Rapper would go on to question the political landscape, asking, “Are we pro two-party system?” Again, Chance’s mentions were flooded with replies from disappointed fans. He would continue, “Are u more pro biden or anti ye and why?…can someone explain why Joe Biden would be better??”

It appears Chance The Rapper recognized the feelings of his followers and acknowledged his precarious situation. “When you get to the top of a hill and realize you have to die on it”. The rapper would also continue, “I understand the improbability of Ye winning the 46th Presidential seat and I understand that everyone voting for Biden isn’t necessarily doing so enthusiastically. I am for black liberation and do not accept my recent endorsement from Terry Crews”. While Chance The Rapper clearly still maintains affection for his childhood idol and hometown hero, his sentiment was blasted for what his followers believed was political irresponsibility. Election years are always tough but 2020 is making it impossible to come out unscathed.