Why Is Conservative Twitter Talking About Cardi B and Meg Thee Stallion? 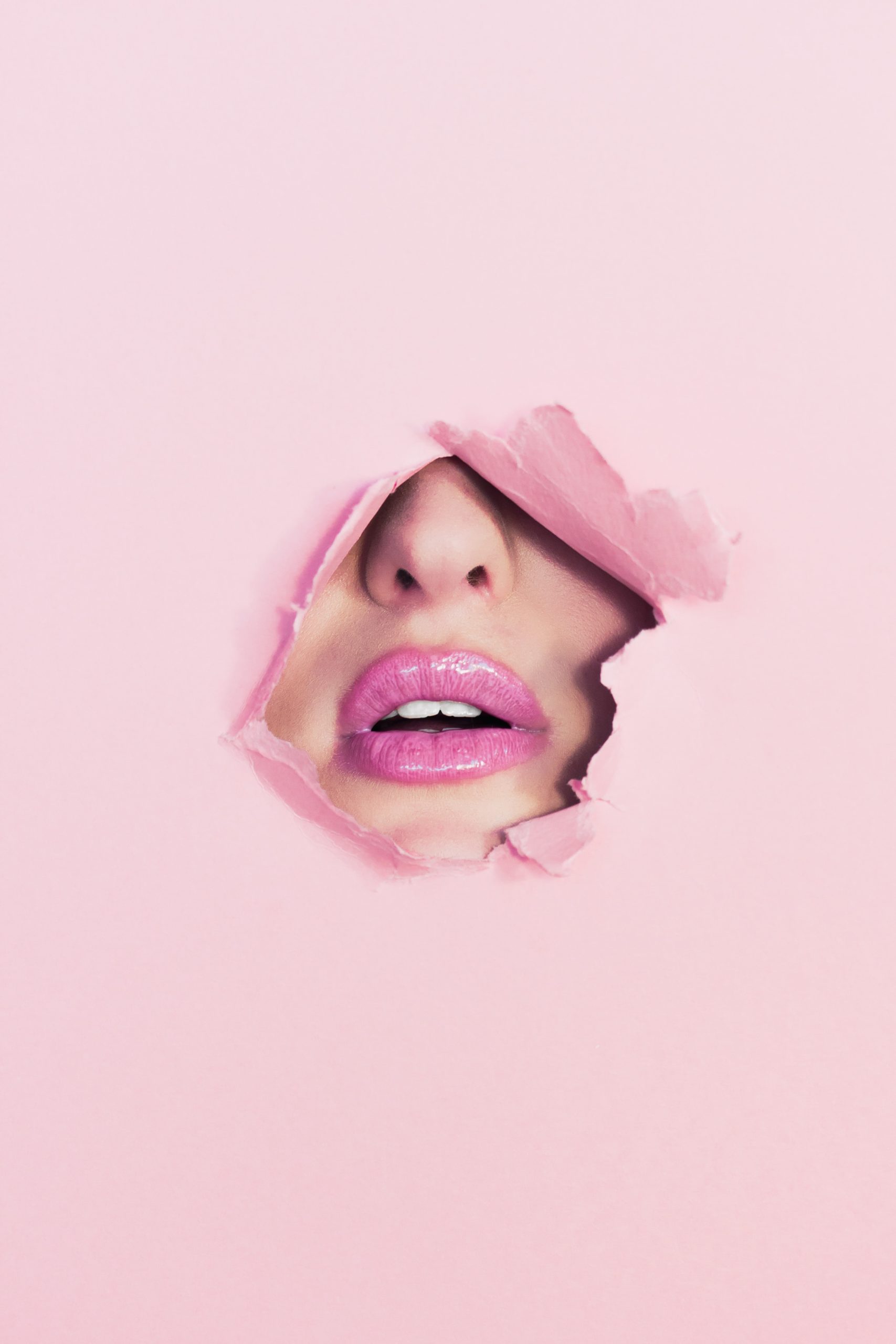 Home » Why Is Conservative Twitter Talking About Cardi B and Meg Thee Stallion?

After the release of Cardi B and Meg Thee Stallion’s wildly pro sex song, “WAP”, things just haven’t been the same. The two women, at the top of the rap game, have established female dominance in a music genre typically dominated by men that employ misogynistic lyrics and imagery at every turn. The symbolism is rich at a time where social dynamics at every level are switching up.

Conservative political voice Ben Shapiro has gone wildly viral for the worst reasons. He delivered a very square line by line read of the overtly sexual song. He did so on his show that doubles as a podcast and the clip is brutal to watch. In the stiffest reading of a song that I have ever seen, the political critic reads the words to the song and self censors, proclaiming the dangers of “wet a– P word”.

Ben Shapiro’s rant regarding “WAP” attempts to characterize the song as a failure of liberal culture that promoted the feminist movement. “This is what the feminist movement is all about. It’s not really about women being treated as independent, full rounded human beings. It’s about wet a–  P word. And if you say anything differently, [it’s] because you’re a misogynist.” The characterization is wildly ironic considering the two women are embracing their womanhood and express their feelings of empowerment in relation to it.

The critique fails to adequately understand the perspective of the women. Instead, he is completely appalled that a woman might feel that way about their body. Shapiro wasn’t done. He implied that the condition of “wet a– P word” was a symptom of a medical condition. It appears that Shapiro is unfamiliar with the phenomenon. The argument fails to address the artists’ choice to express themselves in this way, and instead only hears the sexuality. And the sexuality, it seems, has knocked him on his backside.

James P. Bradley, another conservative who is currently running for Congress in California’s 33rd District, took to Twitter to criticize the song and its artists.

“Cardi B & Megan Thee Stallion are what happens when children are raised without God and without a strong father figure. Their new “song” The #WAP (which i heard accidentally) made me want to pour holy water in my ears and I feel sorry for future girls if this is their role model!”

The bit that clearly stands out is “which I heard accidentally”.

Megan Thee Stallion found the immense response amusing. She identified the misogyny and dismissed it with a joke. Meg tweeted:

Cardi B and Meg Thee Stallion do not seem phased by the attention. It seems they thrive on it instead. Here is to hoping they have more collaborations in the future.