Why Is Everybody Beefing With DJ Akademiks? 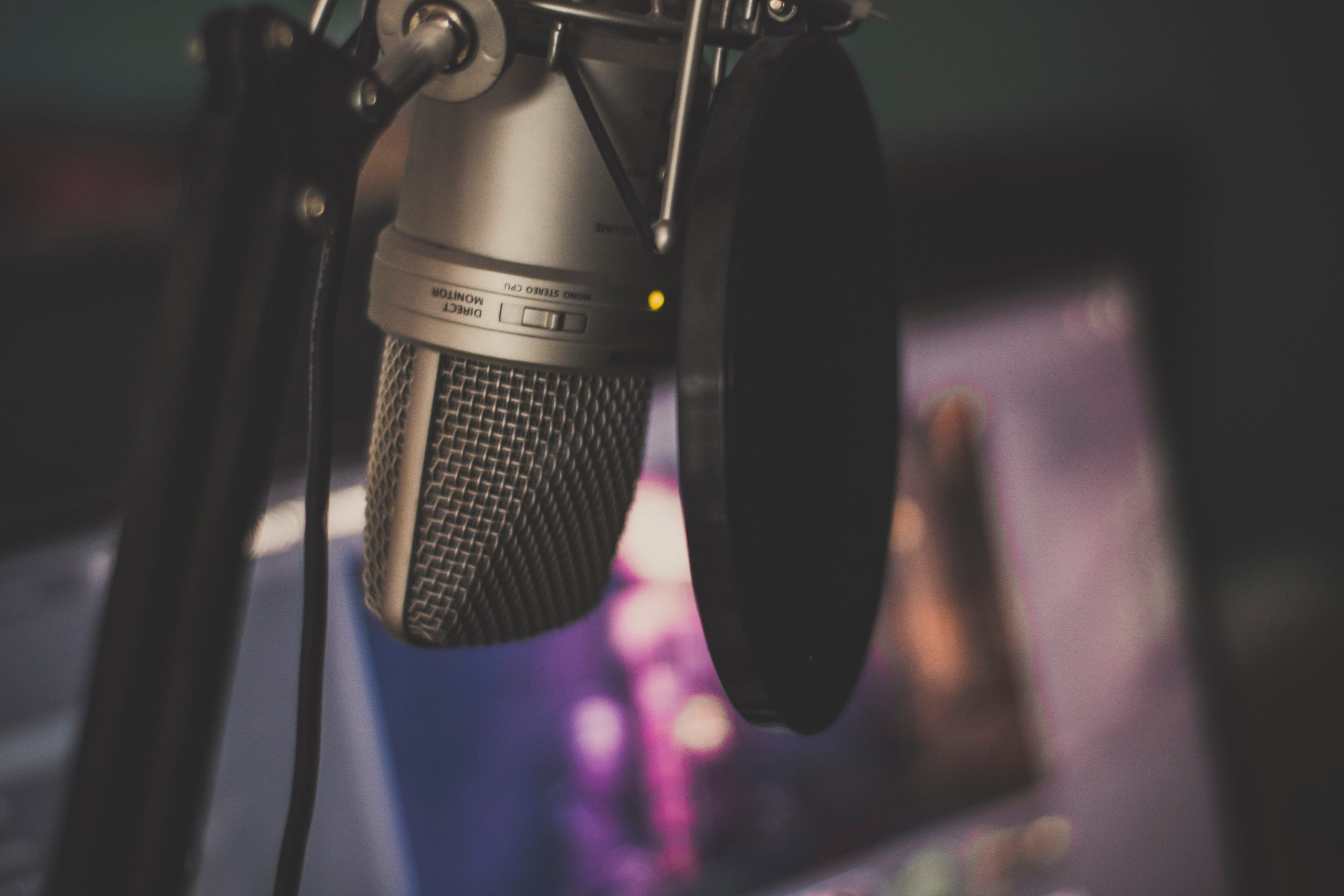 Home » Why Is Everybody Beefing With DJ Akademiks?

DJ Akademiks is all over the Twitter timeline and is engaged in multiple beefs. The bitterness began with a comment Freddie Gibbs made regarding Jeezy.  Gibbs recently spoke with Bootleg Kev about his old label. Gibbs was formerly signed to CTE, Jeezy’s record label. Freddie criticized Jeezy on the appearance saying:

Jeezy is musically irrelevant. Let’s be real. Did you listen to his last album? No you … didn’t. He’s a legend but right now, you’re irrelevant… I love him, but what you want to fight? You can’t fight me [or] out rap me. Any n—- that can’t out rap me or beat me up, I don’t give a f— about.

On Akademiks’s platform, The Everyday Struggle, the DJ expressed his significant disagreement with Gibbs’s statement. “If Jeezy is irrelevant, Freddie Gibbs, you are absolutely irrelevant as well.”

Gibbs heard the big talk and decided to shoot back in the way Gibbs does, baiting people online, saying “I’ll give a bad b—- 5k if they admit to sleeping with @Akademiks.”

This infuriated the DJ who responded by challenging his wealth. The DJ took to Twitch to voice his defiance. The DJ claims he has been waiting for a rapper like Gibbs to try him to show that he, a blogger, is worth more than these smaller rappers with inflated self importance. Akademiks demanded Gibbs show his tax returns to prove his income and proverbial stacks.

Gibbs seemed unimpressed with the retort. He responded to several of Akademiks’s tweets with a bemused viciousness. One tweet responds, “My son’s room bigger than yo house b—-stop it.” Freddie Gibbs gets personal, alluding to an awkward exchange with Vic Mensa on the show, saying that Gibbs was not like Mensa and that Akademiks should know not to try anything. Gibbs also hit on the prevalent internet criticism of Akademiks regarding his seeming support of Tekashi. Gibbs asks for proof that Akademiks did not engage in adult activities with the rainbow colored rapper.

Akademiks seemed genuinely ticked off. He took the barb throwing bait from professional troll, Freddie Gibbs. He offered upwards of twenty thousand dollars to compare his own 8500 square foot property to the size of Gibbs’s son’s room. He also seemed to cuss out jeweler Ben Baller for joining Gibbs in the online trolling. The sheer anger is visible on Akademiks’s face as he launches into a profane rant aimed at Baller and Gibbs.

The feud peaked when Gibbs took to Instagram to promote t-shirts with Akademiks’s face photoshopped onto the body of Poe, the red Teletubby. The feud will likely continue so Freddie Gibbs’s Instagram may be worth the look.

Meek Mill hopped in the chat to let everyone know that Akademiks is canceled. He likened the DJ to a bad police, and the hip hop community does not need him. He points out that Akademiks poured gas on several different beefs in the community that have resulted in death without contributing to the culture. It is unclear which beefs he is referring to.

Some claim the rappers are responding to unfavorable criticism. What is next remains to be seen.