Why is Pharrell Williams “Happy” This Juneteenth? 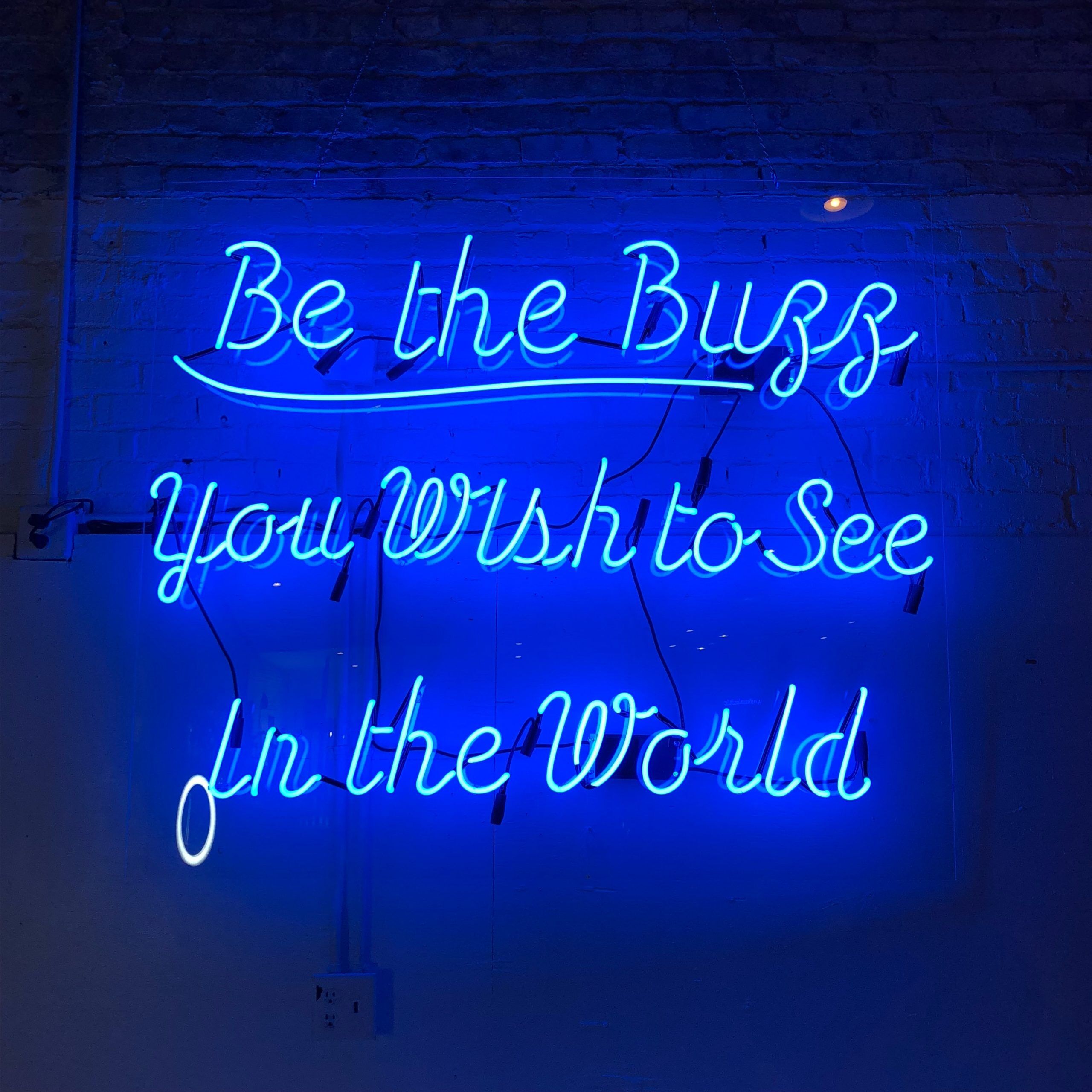 Home » Why is Pharrell Williams “Happy” This Juneteenth?

Pharrell Williams is famous for his influence on hip hop, music production, children’s films (having done the Despicable Me soundtrack), skating, and fashion. Now add workers’ rights to this list.

The hip hop legend spoke at a press conference on Tuesday in Virginia. He and Virginia Governor Ralph Northam joined together to make a public statement that June 19th famously known as Juneteenth will now be an official Virginia state holiday. The holiday marks a long-standing tradition of recognizing this date as the end of slavery.

A Brief History Lesson for those unaware of the history of the day:

Abraham Lincoln championed a famous document freeing the slaves. This we know. The Emancipation Proclamation is famously taught in schools as the end of slavery in the United States. While the proclamation was passed in 1862, it was meant to go into effect on January 1st, 1863. What many do not know is that, despite this, the emancipation of all U.S. slaves did not occur until two years later and several months after the end of the Civil War. This was because no one had told slaves in Texas that they were now free. It was not until June 19th, 1865, that word reached those in Texas.

Governor Northam put the pressure on the federal government. He said, “Every year, as a nation, we mark the Fourth of July, Independence Day, celebrating our independence from English colonial rule. … But that freedom we celebrate did not include everyone.”  Northam continued that Juneteenth should be “celebrated by all of us because that’s how important this event is.”  The legislative branch will still have to approve a bill to make Juneteenth an official holiday. Until then, Virginia’s executive-branch state employees will have a paid day off in recognition of the event.

Public support is mounting to make Juneteenth a national holiday. Positivity around the idea has increased in recent weeks after the ongoing protests against police brutality and systemic racism. In light of those actions, many people who were previously unaware of the holiday are actively celebrating it.

Pharrell spoke from the heart, saying, “I can’t say this enough – a paid holiday. It’s not the end of it, it’s merely just the beginning. Their lives matter. Their descendants’ lives matter. Black lives matter in the eyes of the commonwealth. I can’t say that it always has, but finally we recognize that black lives absolutely matter – and that’s not political.”