Why is Tekashi 6ix 9ine In Court? 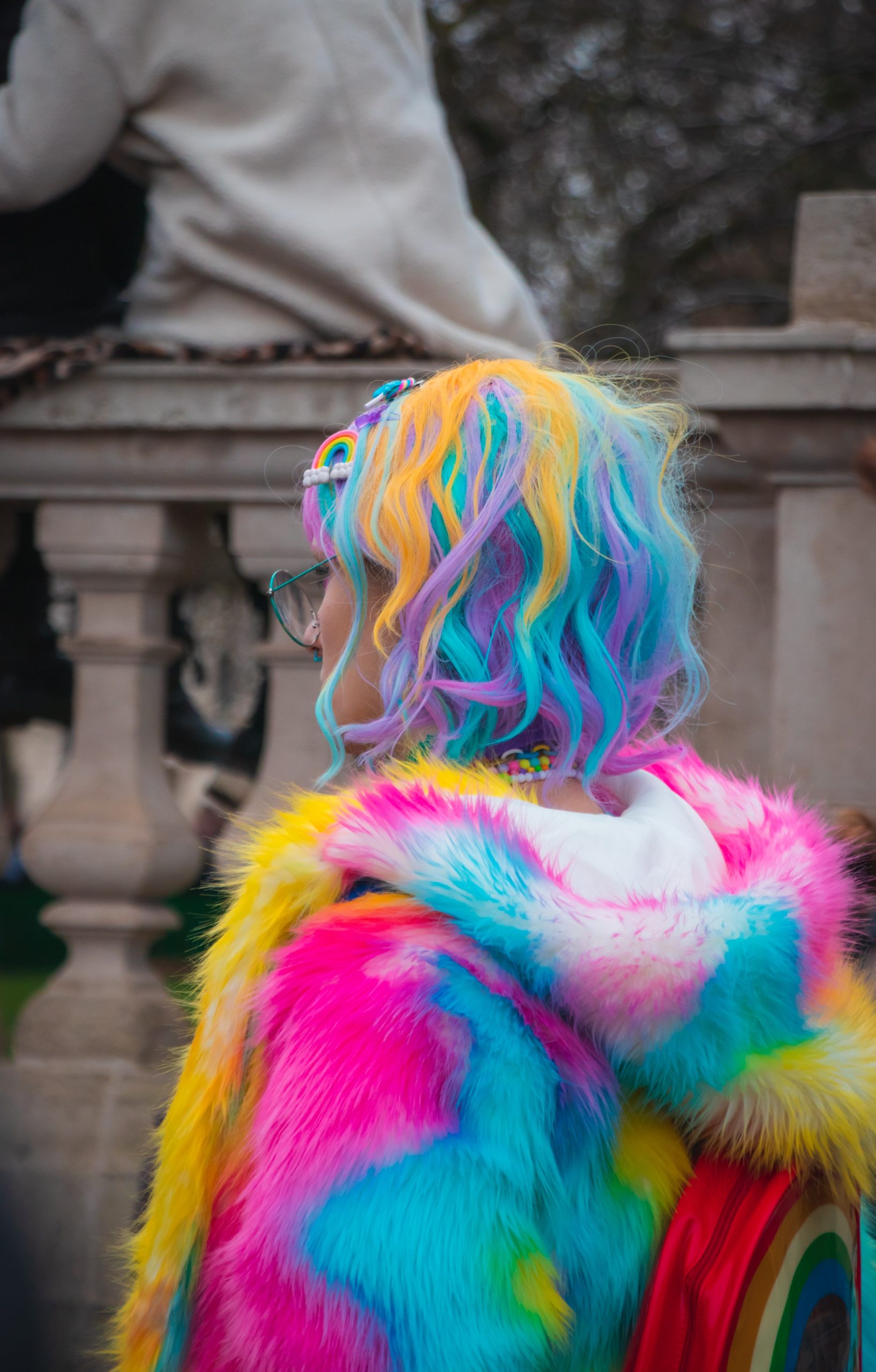 Home » Why is Tekashi 6ix 9ine In Court?

But Tekashi 6ix 9ine is back in court recently. He is due to make an appearance in family court in a dispute with his ex-girlfriend. Allegedly, she is keeping him from seeing their daughter. The reason, she claims, is due to safety concerns. It is unclear whether the safety concerns refer to Tekashi 6ix 9ine’s status as a criminal and member of a gang or if it refers to his potential exposure to the COVID 19 virus.

It appears Tekashi is attempting to impose his rights as a father. He is seeking to resolve this issue legally, through a family court resolution regarding his visitation rights. According to Lance Lazaro, Tekashi 6ix 9ine’s ex Sara Molina is pushing back on the rapper’s attempts to see their four year old daughter. Since she is not willing to make it work, Tekashi is now looking to be granted time via a custody deal.

Tekashi has not reached out to his daughter since being released from prison. His lawyer claims that this is because he is attempting to protect himself and his family from potential retribution from the gang he testified against. In Tekashi 6ix 9ine’s highly publicized case, he detailed the transgressions of the Nine Trey Bloods gang. His lawyer claims the lack of contact is also the reason that the rapper recently deactivated his social media accounts.

While Tekashi claims that the reason for his deactivation of social media was due to his personal safety, people on Twitter aren’t so sure. His deactivation followed shortly after his new song ‘Yaya’ debuted at 99th place on the Billboard Hot 100 music chart.