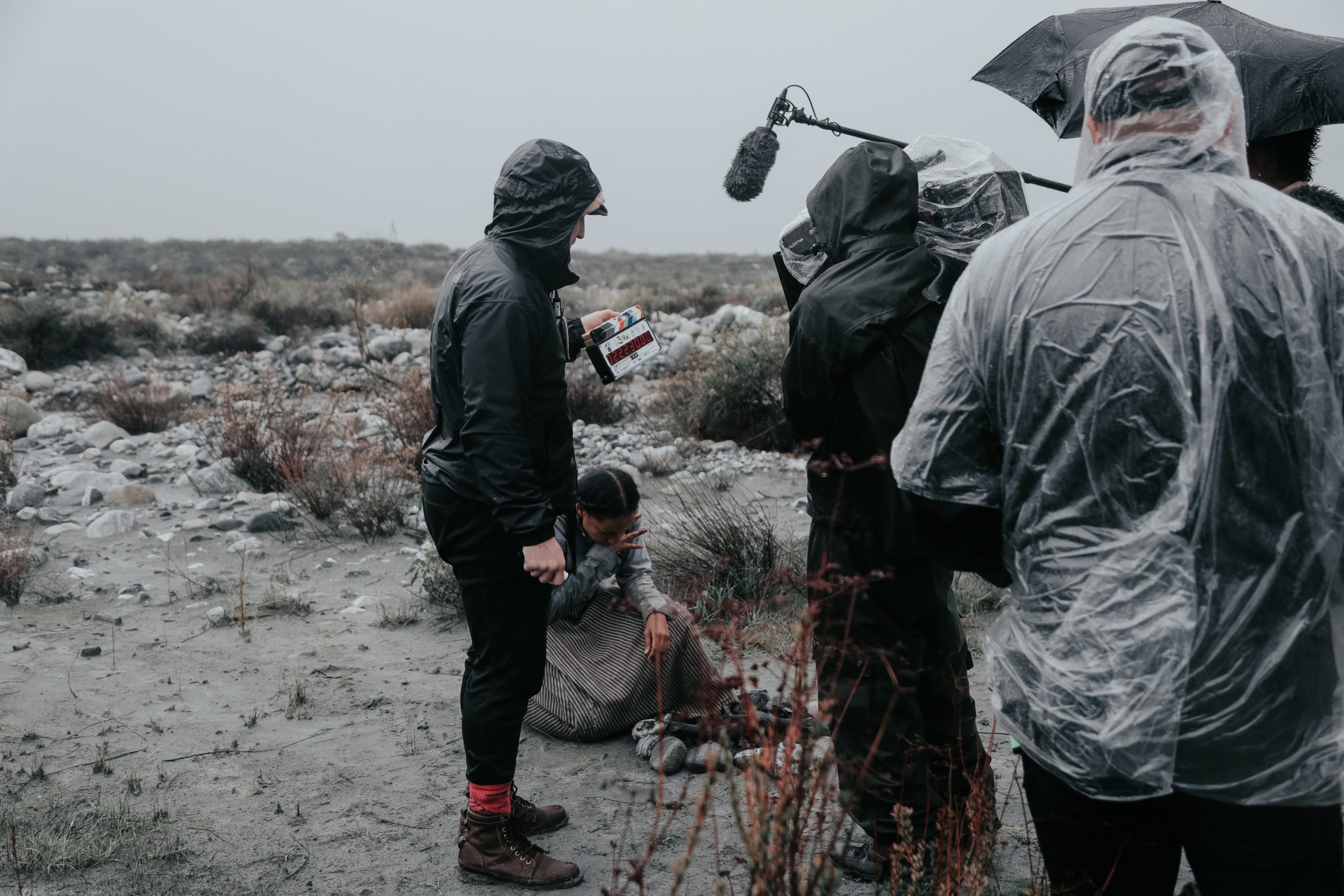 Travis Scott seems to have his hand in a range of fields lately, and his resume got even longer.. He is an award winning hip hop artist and producer. His album “AstroWorld” was a massive hit that still receives radioplay. He works regularly with big time streetwear companies, collaborating with both Nike and Jordan on a shoe line. But he is making headlines for the work he is doing with award winning director, Christopher Nolan.

Travis Scott released a song over the weekend called “The Plan” which is set to appear on Nolan’s very highly anticipated film, TENET. The major motion picture had been scheduled to come out early this summer but has been pushed back due to COVID 19 concerns and safety measures. The collaboration is a fascinating meeting of the minds as both are at the top of their respective fields but come from very different backgrounds.

The song evokes an eerie anxiety inducing tick that works well with the heart racing trailers for the movie. Nolan was asked of the collaboration and he was highly complimentary of Scott. He said,  “His voice became the final piece of a yearlong puzzle”. Scott worked with famous super producer Ludwig Göransson who famously worked with Childish Gambino on his breakout award winning neo funk/soul album, Awaken, My Love. Göransson also worked to produce and curate much of the Black Panther soundtrack which was critically acclaimed as well.

Scott also had positive remarks for the upcoming Nolan blockbuster. “I can’t even explain it. You literally just have to watch it. It’s very fire.” The film features a roster of highly talented actors, such as Robert Pattinson, John David Washington, and Clémence Poésy, as well as up-and-comer Elizabeth Debicki. The movie has been described as an absolute experience that must be viewed in theaters. The delay has helped contribute to crowd anticipation.

As Scott is prone to do, he also released a Cactus Jack t-shirt. The shirt dons the song’s title, “The Plan” as well as the movie’s title, “Tenet”. The release is a perfect example of Travis Scott’s versatility as a content creator.

To promote the song and film, Scott also posted a picture of he and Nolan standing together to his social media accounts. The blockbuster movie  is scheduled to premiere in limited release on August 26.The movie is expected to be available across the US on September 3 (barring any catastrophic setbacks).